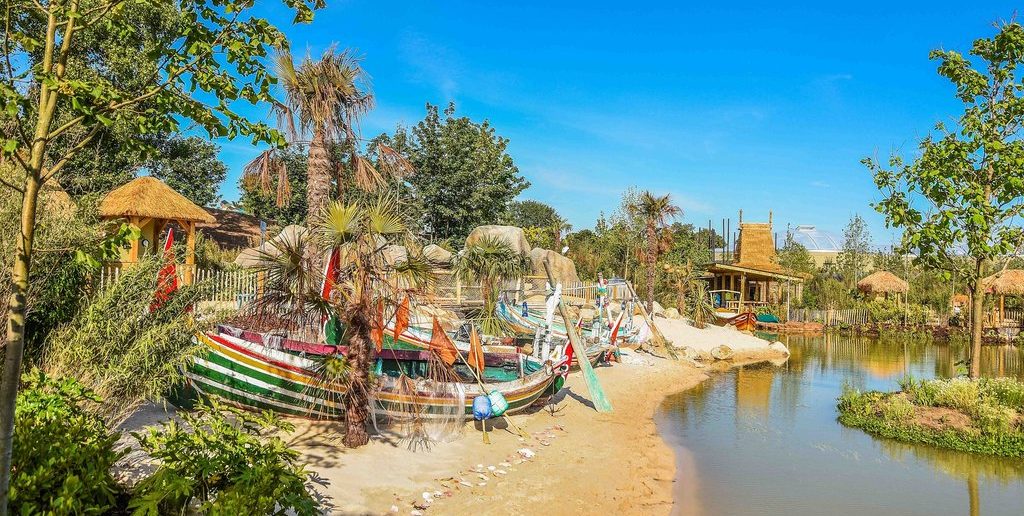 There’s no doubt that Pokémania has spread globally – fans everywhere are hunting frantically for Pokémon, hatching eggs, and battling for control of gyms. 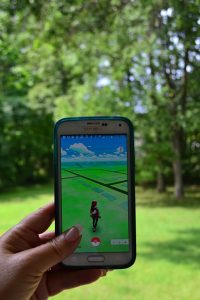 As with most trends, people are finding ways to profit from the wide-spread Pokémania. Some businesses have turned themselves in to a Pokéstop, stations scattered around that avid hunters are flocking to, in order to earn items integral to the game, such as Pokéballs and incense. Others have set up special offers for hunters who share the location of the Pokéstop or make a purchase from the business. Of course, the flocks of Pokémon fans to Pokéstops is great extra footfall for any business!

But Chester Zoo has embraced its hordes of Pokémon (including a hearty helping of rare Pokémon), 5 gyms, and whopping 33 Pokéstops in a new way. Chester Zoo is well-known nationally for being a top zoo, but it is also renowned for its conservation work world-wide. So, when Pokémania and conservation collide, we’re left with charity Pokéhunting!

The first event, ‘PokéMonday’, sold out, leading to a second event – ‘PokéWednesday’. The zoo extended its hours for the events between 6pm and 8pm for Pokémon hunters to have free reign over the zoo’s 125 acre grounds, and fans were not disappointed. From Lapras, Goldeens, and Magikarps at the aquariums, Rhyhorn charging about at the black rhino exhibit, and Pikachu frolicking with the lions, there was much to be caught; the extensive walking needed to catch the Pokémon came in handy for hatching eggs, too!

But best of all, the proceeds from the £5 tickets to the Pokémon events were all donated to the zoo’s ‘We Will Never Forget’ campaign. Heartbreakingly, the campaign is named for the 5 young elephants at Chester Zoo that have died as a result of the EEHV disease.

The campaign is raising money to research and find a cure for EEHV (elephant endotheliotropic herpesvirus), a deadly virus which affects young elephants. Elephants are endangered, so finding a cure to this lethal disease is a high priority – particularly as 80% of elephants that contract EEHV die, and drugs have a miniscule success rate in treating the disease.