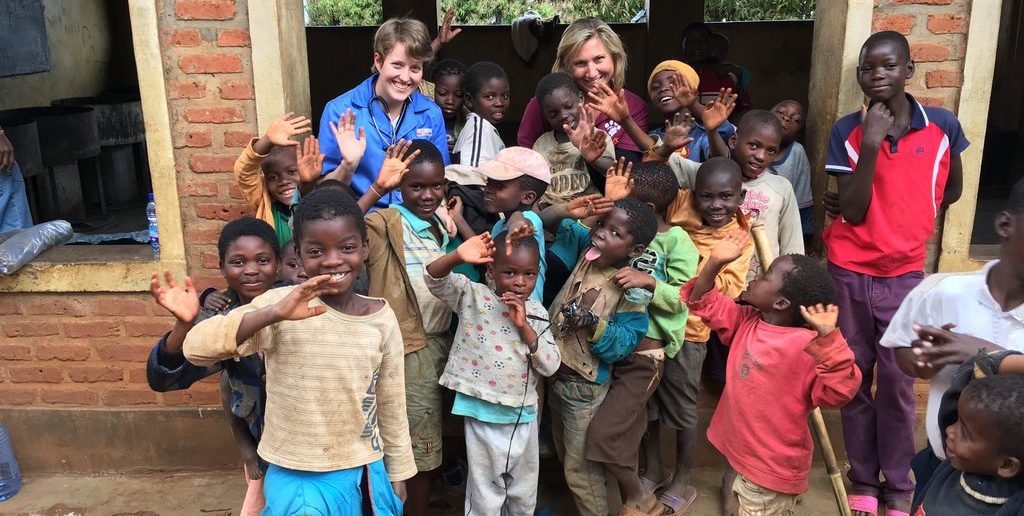 80% of Dogs in Malawian City Vaccinated in 10 Days

At the same time, Mission Rabies (WVS’s sister charity) managed a staggering 6,497 dog vaccinations in just 10 days – reaching over 80% of the dog population in the city! This marks the first of a three-year annual programme to eliminate rabies from the city and surrounding rural district and save many lives from a needless and painful death. 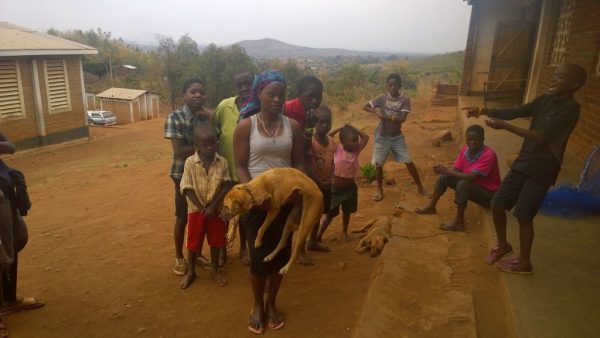 Tiger with Flora, his owners granddaughter

One of the dogs vaccinated by Mission Rabies is Tiger. Her owners had noticed a big lump on her abdomen for a while (and suspected that this was a tumour) and had even gone to see a paravet, but they couldn’t afford the treatment that was offered. 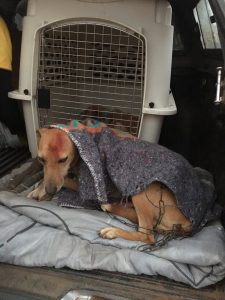 Tiger was successfully treated by WVS

The Mission Rabies team liaised with the WVS team, and then sent Tiger over to them for a check-up and treatment. The WVS team found that the lump was not a tumour. It was actually a very large abdominal hernia, most likely caused by a trauma.

Dr. Dagmar Mayer operated on Tiger and she found parts of Tiger’s intestine and uterus inside the hernial sac. Dagmar repaired Tiger’s hernia and also sterilised her too.

When Tiger woke up from her operation, WVS took her back home to her owners.

It was already dark by then, and as the car pulled up with Tiger, a lot of the neighbours went out to see what was going on and were amazed that WVS dropped the dog off at home after successfully treating her!

Find out about some of the other dogs WVS have helped by clicking here.