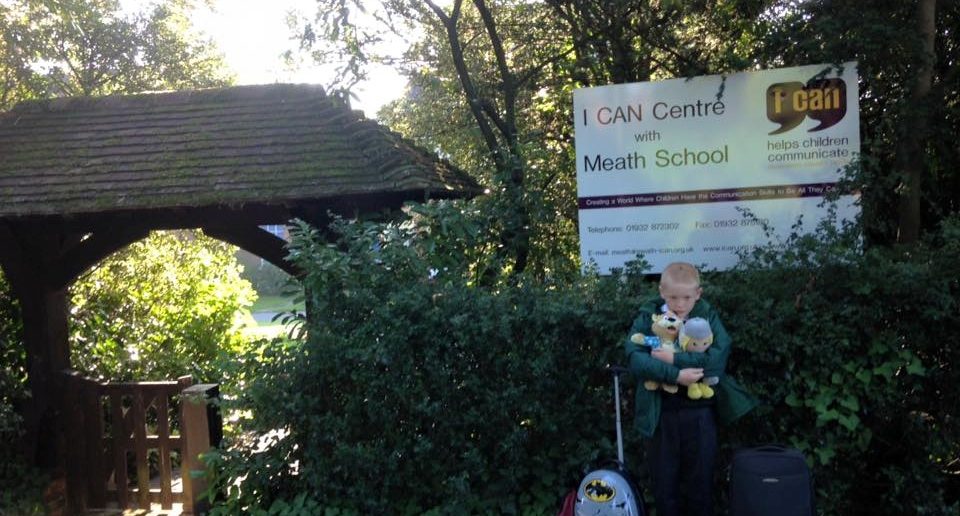 By Nisha Kotecha on September 23, 2016 0 Comments
Stephen at Meath

Diagnosed with Dyslexia and Dyscalculia, eight year old Stephen struggles with reading, writing and maths. He struggled to keep up in a mainstream school and quickly became distressed and withdrawn.

Stephen’s mother, Sarah, saw Stephen change from a happy boy to a miserable, unhappy child as she struggled to gain much needed support for her son.

“By the time Stephen was seven years old he would burst into tears in his bed for fear of going to school. It broke my heart to see my son with such anxieties.

“He would punch himself in the head in class frequently. He would get to the school gates and hang onto me and cry and cling to me. My son had no self-confidence and could not read or write. He felt utterly useless in a class where everyone was doing well, and he couldn’t even understand what the teacher was talking about. He made no eye contact and wouldn’t look at anyone, his self-esteem was really low”.

Following a recommendation made by someone via Facebook, Sarah reached out to I CAN’s specialist Meath School to investigate the assessment process. Two months later Stephen started at Meath aged 7 and has since accelerated to the top class for language development. Stephen receives dedicated support from a speech and language therapist at Meath, alongside teachers and other professionals. 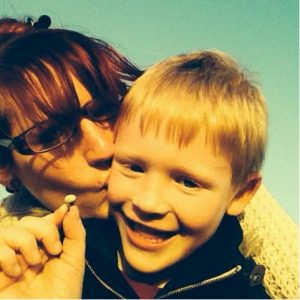 Stephen with his mum

I CAN, the children’s communication charity, works to ensure that no child should be left out or left behind because of a difficulty speaking or understanding. The charity supports children from 0-19 through ‘Talk’ programmes and specialist schools, and through resources, training and information for parents, families and people who work with children and young people. At the very heart of I CAN are two Ofsted rated ‘Outstanding’ specialist schools which offer expert care and education to children with severe communication problems. Stephen is just one of many children to benefit from the dedicated services of the charity.

One year on, Sarah is thrilled at the remarkable difference in her son since being at Meath. “Stephen has gone from being bullied to being so popular and loved by all at Meath. His communication has come along rapidly. He is continuously saying new words and using longer sentences that I never thought would happen. Stephen’s smile has returned and he makes full eye contact, he is so much more confident.

Before Meath School, Stephen was on the brink of depression. He was a child suffering in a world that didn’t understand him. Even his family didn’t understand him. He couldn’t tell us why he was upset and we couldn’t understand his emotions. Now he is the complete opposite. He’s more confident than ever before and aware of his own capabilities. Some of his anxieties are still there, and he knows they’re there, but he won’t let them hold him back.

It’s fantastic to see him more confident and being a happy child with friends. He’s part of the Meath Choir, he’s taken up trampolining and he loves water polo – as well as football and basketball. He takes on as many activities as possible and enjoys them all.”

Find out more about I CAN and Meath by watching the video below and by visiting the charity’s website.