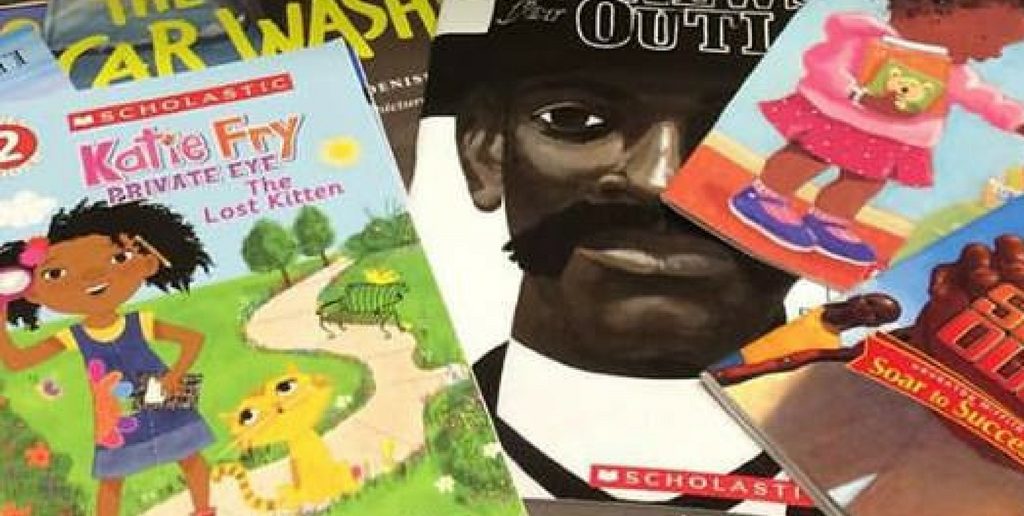 With kids increasingly attached to their iPads, phones, and laptops how can we get them to read more books?  It’s easier than you think.

In Ypsilanti, Michigan a barbershop is doing its part to encourage kids to read. Here’s how it works: when a child gets their haircut at The Fuller Cut and reads a book aloud to their barber during their haircut they get a $2 discount on the cut.

Yes, it really is that simple: read your book aloud and you get a discount.

Ryan Griffin, who has been cutting hair at The Fuller Cut for twenty years, initiated the Read to Your Barber program. He told the Huffington Post that parents love it, while the kids like getting the two dollars back – and that the two dollars often goes directly into the kids’ pockets. Griffin says teachers love the initiative – they say that it does so much for the kids during the school year. 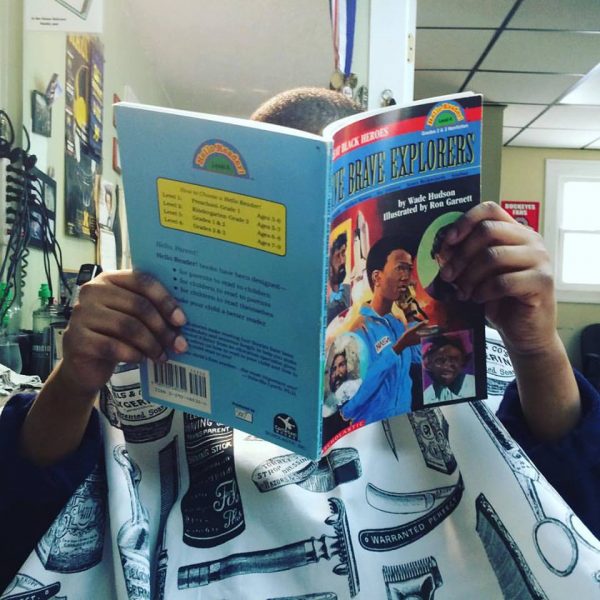 Because The Fuller Cut serves a diverse community the books available to read all feature positive images of African-Americans, which could be an astronaut, an athlete, or a writer.

This isn’t the first barbershop to do this, though; Griffin told NPR that he first read about a similar literacy program in Harlem, as well as similar initiatives in places like Iowa, Texas, and Ohio.  Once he got the ok from his boss the father of three began bringing his own books into the shop and soon people in the area began donating books.

Griffin told HuffPo, “And that’s just how it started. It wasn’t anything grand. I just wanted to be responsible.”

While the initiative has attracted new costumers to the barbershop the best bit, according to Griffin, is that little kids who don’t know how to read watch the older kids – and then grab a book for themselves.

“When a kid thinks it’s cool to read, that’s a gift,” says Griffin. “If we can get kids to come back to The Fuller Cut as adults in college and they tell us, ‘Because you guys had us read here, it made me want to be a writer or journalist,’ that’s really the end goal.”