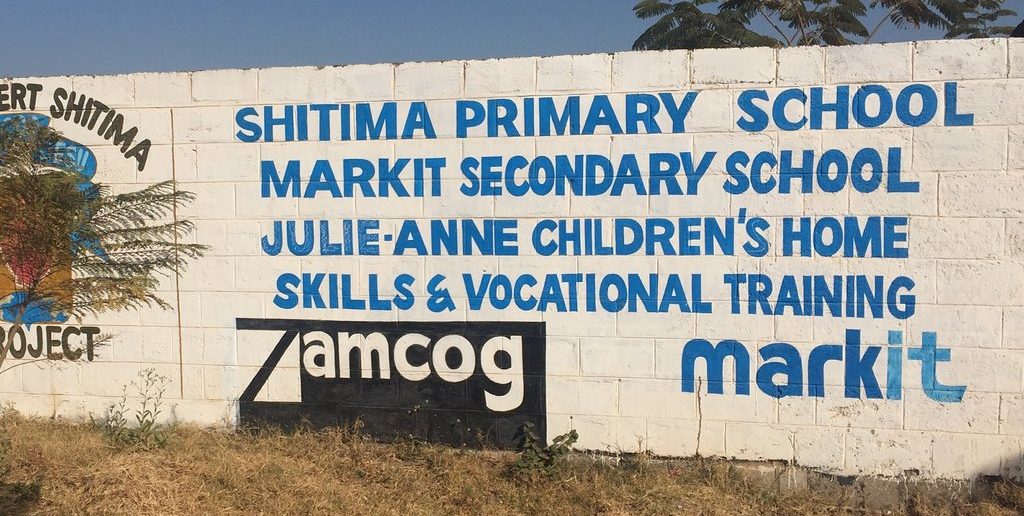 Anita Karim is a young mother. Both of her parents had died by the time she was six, and she has always dreamed of becoming a doctor so she can “help her family, better the community and save lives”.

She and eleven other young orphans and vulnerable students have been given a chance to study a range of degree courses, from economics to heavy duty machinery, after a UK-based charity paid for both their secondary education and helped to find them scholarships.

In Zambia, once a university place has been offered, it will not be offered again – so if funding isn’t found, the student will not have the opportunity to apply again another year.

Philanthropist, entrepreneur and tech Investor Julie-Anne Uggla saw that orphaned children in Zambia needed support to be able to access education. Since she started Zamcog, a charity helping orphaned children in Zambia have the chance to access education, the organisation has turned a single classroom with only eight students into a fully functional boarding and day school for almost 450 pupils, which includes the Robert Shitima Primary School and the Markit Secondary School. 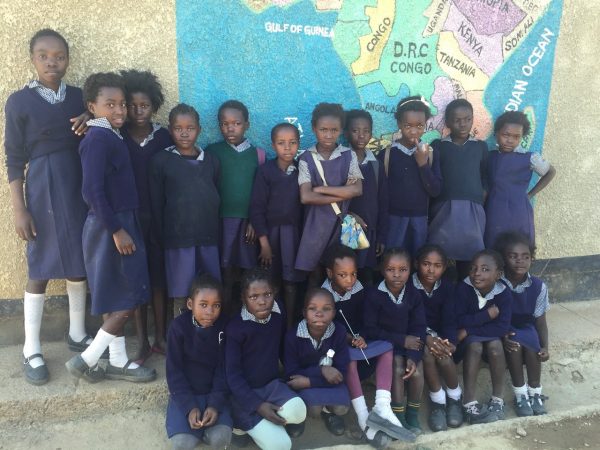 The charity has raised more than £5m, helping to school thousands of disadvantaged, orphaned and highly vulnerable children in Zambia (which neighbours Julie-Anne’s native Zimbabwe). As well as funding the Shitima Markit School, it houses 96 orphans and it serves more than 70,000 meals to children every term – some days, this meal is all the 446 enrolled children will eat, as 99.5% of the children from the catchment area are below the poverty line.

Mweshi Ngosa, one of the scholarship recipients, started living on the streets at the age of twelve after his father died. Thanks to the scholarship he will be able to do a teaching degree. He said of his hopes for the future, “My future plan is to become a teacher so that I may help my siblings and to also give my friends who are still on the streets the courage to get an education and become successful.”

The twelve young adults given scholarships were all students at the Shitima Markit School. The charity helped to find approximately £200,000 in scholarships awarded on the basis of academic achievement for the students. 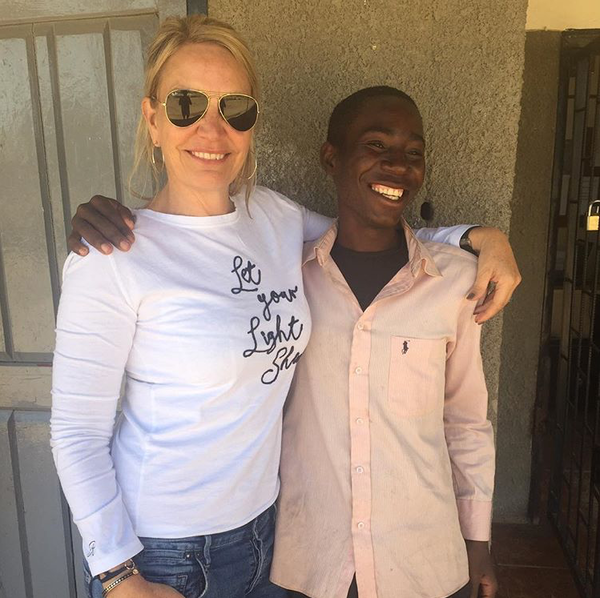 Julie-Anne with a student supported by Zamcog

Julie-Anne Uggla said, “Many of these children had never been given a chance before Shitima Markit School took them in. Their backgrounds are often upsetting – it’s difficult to hear students like Paul say he was ‘born alone’, for example. They’ve had to fend for themselves, often living on the street, so to see them going off to university is incredibly moving.

“Speaking on behalf of everybody involved, it makes us incredibly proud to be able to help to support these kids in a part of the world where schooling is a privilege and not a right as it is in the UK. I’m as emotional seeing them gain university places, given their starts in life, as I was with my own children. Our scholars have put the streets behind them and I’m confident they’ll only go on to do amazing things in the world.”

Visit the Zamcog website to find out more about the charity