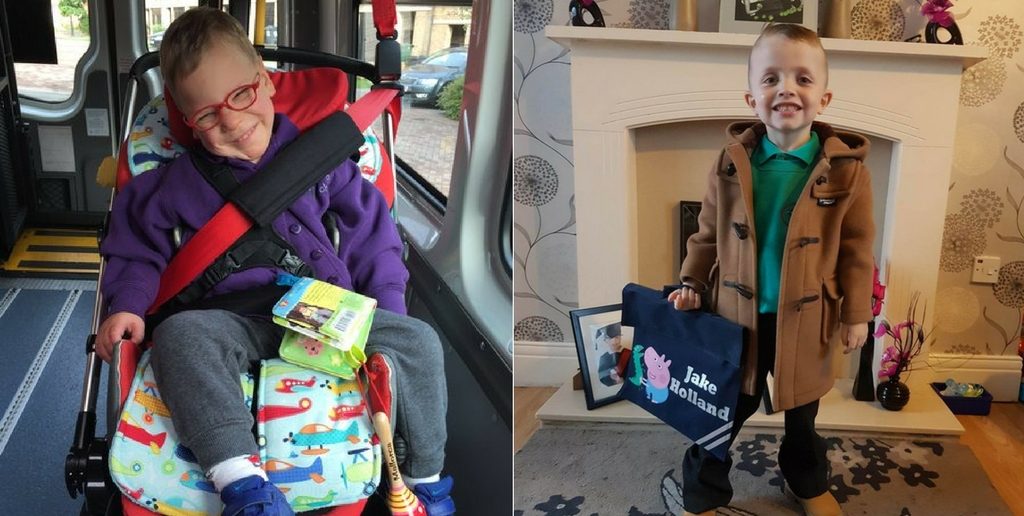 Two Boys Ready for School Despite the Odds

William Ryder is four years old and he started school earlier this month. A normal occasion for millions of children of his age in the UK. However, this milestone is much more significant for William and his parents Michelle and Paul, who were initially advised to terminate the pregnancy. 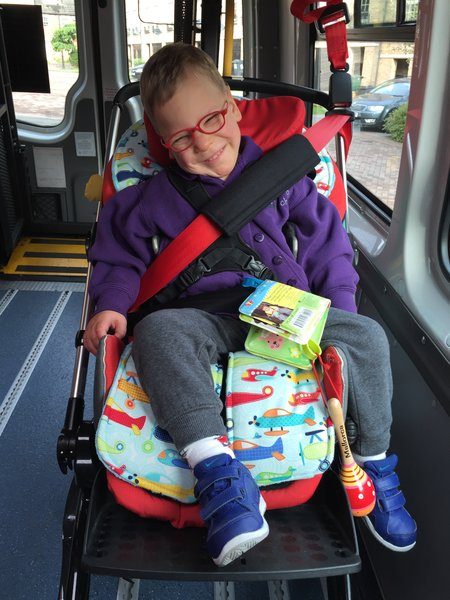 William on his first day at school!

Seeing their son be able to carry on with his life just as millions of average kids was a very happy, proud but also challenging moment for them. “For the last four years, I have been William’s full time carer, and as a result we have spent so much time together. So, seeing him set off for school was a huge mixture of emotions,“ admits Michelle. 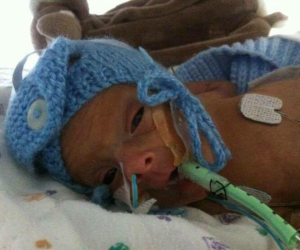 Despite being advised to end the pregnancy, Michelle and Paul decided to fight for William and support him in his difficult beginnings. William was born at just 27 weeks and severely underweight. He spent first months of his life in intensive care and in Sheffield Children’s Hospital and ever since being released, he has had to frequently visit hospitals. The parents were often told by the doctors that William’s chances of survival are minimum. But they continue to admire their son’s determination, strength and ability to prove everyone wrong.

William’s story is similar to Jake’s. Jake Holland’s mum Amanda was told that her son would never walk or talk when he was born. However, Jake has also proved doctors wrong. The brave youngster, who is reliant on a catalogue of medication, is tube-fed, has cystic fibrosis and global developmental delay, is not letting his condition hold him back and has recently started school – and he is striving to be the best pupil in his class. Just as William, Jake has to still spend considerable time at hospital receiving medication and treatment for his condition. And just as William, he is also an inspiration to everyone around him. “Despite still having lots of health complications, and still spending so much time in hospital he never lets it get him down” says his mum Amanda. 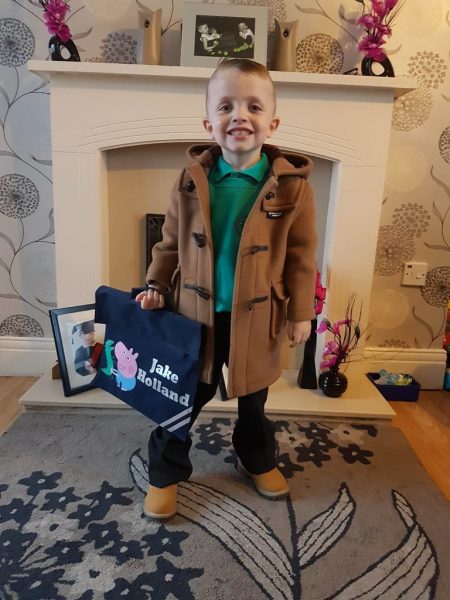 Jake started school recently, despite being told he would never walk or talk

Jake’s and William’s story have one more thing in common, and that is the help and support that their families received from The Sick Children’s Trust during this difficult period in their life. Thanks to the programme ‘Homes from Home’, families of sick children are able to stay close to hospitals and in contact with the hospital’s staff taking care of their loved ones. Those houses have various bedrooms, communal bathrooms, living rooms and laundry services which the families can use for free. Each bedroom has a direct telephone line to the wards as well.

This service provided by The Sick Children’s Trust is for free for any family with seriously ill children. Altogether, the Trust has 10 houses around the country. To raise more money for this highly needed supporting network of facilities, The Sick Children Trust organized a fundraising week. The theme was a “Pyjama party” and all children and adults were encouraged to come to nursery or a playgroup dressed in their favourite pyjama and take part in various activities. The money raised during this week and all the parties are going to be used to support the houses in the Home to Home project.

Find out more about The Sick Children’s Trust here.