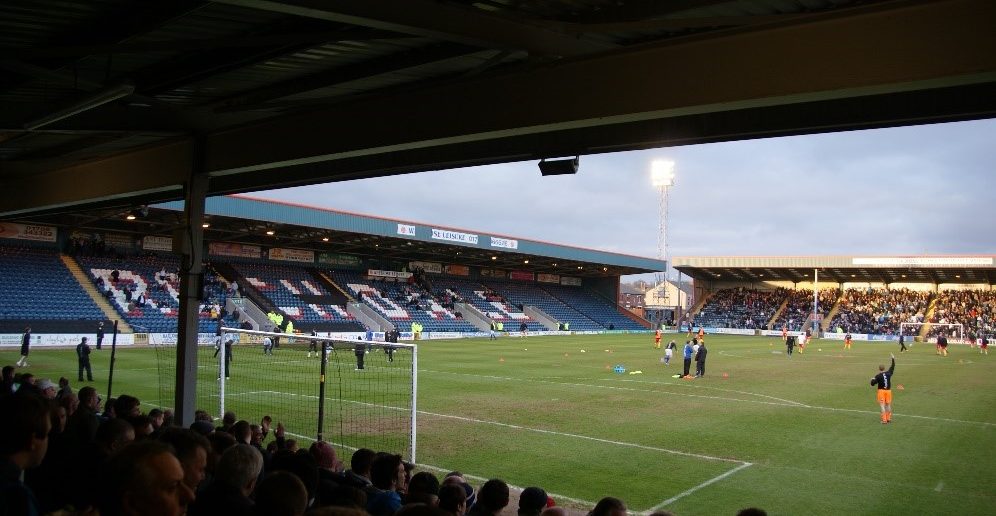 A young Rochdale AFC fanatic has been named honorary player of the month for October by the English Football League. Five-year-old Joshua McCormack was announced as the winner of the award after the youngster was named on the bench away at Hartlepool, making him the youngest ever player to be named in a match day squad in English Football League. The EFL will have a special trophy produced and sent to the club for them to pass on to their youngest ever signing. Manager Keith Hill said that it was a “honour to name Joshua Mccormack in the squad”. Josh was given the squad number of 55 for the rest of the season. When talking about the gesture, the manager went on to say that “we hope this small gesture can help bring some light to his family in this difficult time”.

Unfortunately Joshua was unable to make the game due to feeling ill. He is being cared for in his hometown at a local hospice. Despite not being able to make the away game against Hartlepool, Joshua was visited at the hospice by the manager, backroom staff and many of the players from the team, and the players later presented Joshua with the shirt which they hung in the dressing room in his honour, adorned with his name.

Joshua has inspired both players, football fans and anyone who hears about his positivity and his love for the beautiful game. Despite not being able to make the game at Hartlepool, Rochdale AFC boss Keith Hill, said that Joshua’s story had “touched the hearts” of everyone at the club. The club first met Joshua in February this year, and then met him numerous times over the year.

Joshua’s story has gone viral across the country, with football fans from many clubs giving their well wishes to Joshua. Josh’s courage in the face of adversity has helped capture the hearts of both football fans and normal people alike.

Joshua has avidly supported the football club, and the club has supported him throughout his battle with his illness. In February, Joshua’s family were given money that was collected by the club to help fund his treatment. Before being named as a squad player, Josh was also a mascot for the club back in August. The manager of Rochdale said that “no child should have to go through what Joshua is going through and we, as a club and a group of players, will continue to do whatever we can to support him and his family”.