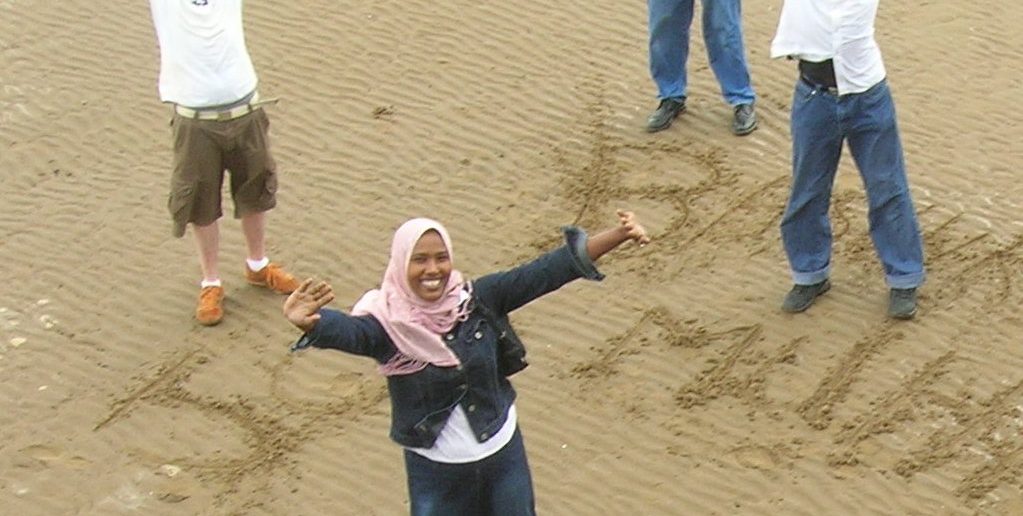 As the UK’s second city commits to take Syrian refugees in its role as a ‘City of Sanctuary’, a new project is recruiting volunteers to support their integration. TimeBank, the national volunteering charity, has set up its Time Together project in Birmingham to recruit and train volunteers as mentors to support refugees and asylum seekers in the West Midlands. 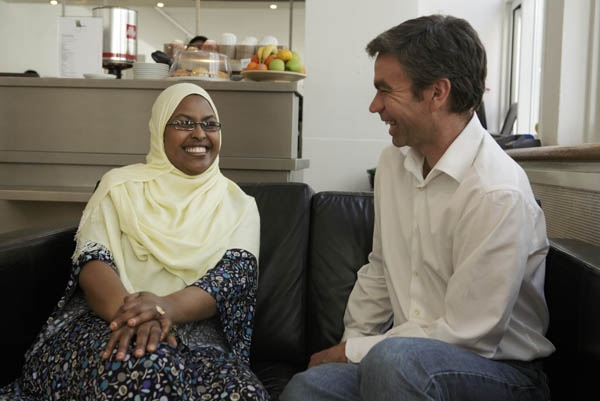 The project is looking for local people who can spare about five hours a month for six months to offer practical support to help people settle in their new communities and take a full part in British life.

Helen Walker, Chief Executive of TimeBank, said,”There can be hostility among hosting communities to new refugees. But the majority of refugees are a valuable resource, providing motivated individuals who, with the right support, are willing to work and learn, with a strong desire to prosper in their new country. By offering that support, volunteer mentors can make a vital contribution to community integration.”

The project aims to train and match 45 volunteers to 45 refugees and asylum seekers over three years. It draws on the experience of TimeBank’s original Time Together project which ran from 2002 to 2010 and recruited and matched over 2,500 refugees with volunteer mentors.

The success of the project demonstrated that volunteers can play an extremely effective role in advancing social integration and community cohesion. After a year of mentoring, 90% of refugees said they felt at home in the UK and 98% reported an increase in their English language proficiency.

Click here to find out more about the Time Together project or email TimeBank’s Birmingham office: jonny@timebank.org.uk