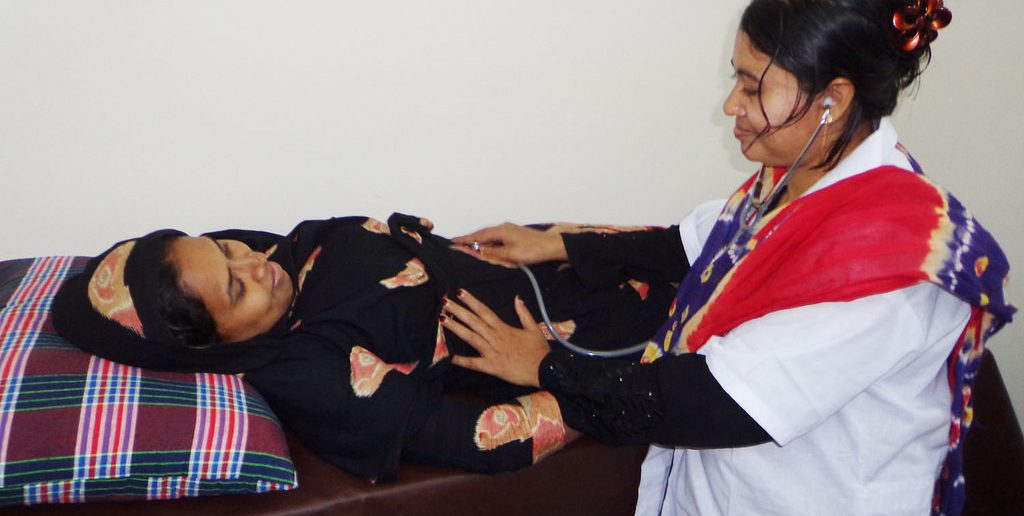 Human Appeal, a humanitarian aid charity based in Greater Manchester, have got to the end of a two-year maternal and child health project they conducted in an area of Bangladesh which has helped reduce infant and child mortality by 50%.

The project was conducted in Satkhira Sadar, a coastal region of Bangladesh that is particularly prone to natural disasters, poor access to clean drinking water and high food insecurity. It is also an area below the national average for literacy rate and income, with poor access to health facilities and health professionals. 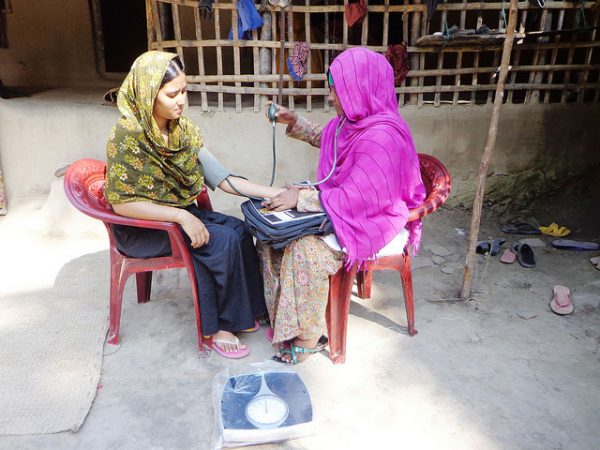 The UK-based charity started working on this project in Satkhira Sadar in 2014. Photo: Human Appeal

Human Appeal CEO, Othman Moqbel, described the Bangladeshi region: “When we first started this project in August 2014, Satkhira Sadar was suffering from a disastrous cocktail of poverty, poor knowledge and behaviour around health, as well as cultural constraints that have prevented women from accessing health care. Child mortality and deaths in childbirth in Satkhira is disastrously high and over 60% of mothers in the district give birth to low weight babies – which is a baby that weighs less than 5 pounds 8 ounces. Prior to this project, per 1000 births, 54% of children were dying during childbirth and 3.5% of mothers were dying.”

To help bring down the number of mother and baby deaths, Human Appeal took a multilevel approach. 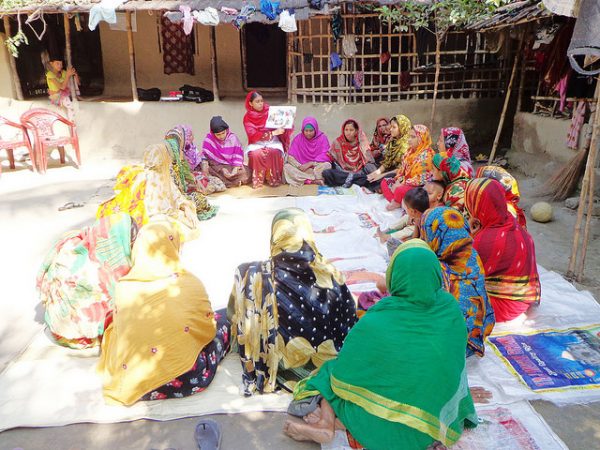 Othman Moqbel, said of the project “The statistics of this project are very impressive, a woman giving birth in this area of Bangladesh or her child have had the chances they will die slashed because of our hard work. But, for me, it’s not about the statistics, it’s about the individual stories.

“There’s a young lady there, Tanzila, she’s 22. We gave her health care during her second pregnancy. Unfortunately, her husband left her whilst she was pregnant and she had to support her children with an income of just £10 a month. Most of that was spent on food, clothes and medicine for her eldest son who was unwell.

“Tanzila didn’t receive any care for her first pregnancy, but for her second pregnancy she was ill, vomiting and had low blood pressure. Through Human Appeal’s project she visited our health centre 5 times and was visited at home a further 5 times. She received medicine which helped with her illness and was monitored by our Trained Traditional Birth Attendants. She was given nutritional and health advice and started eating more vegetables and proteins to feel better and stronger.

“Tanzila gave birth and said it was a lot easier than the first pregnancy when she wasn’t eating right and had bad healthcare-seeking behaviours. She says if she were ever to get pregnant again, she would eat much better and actively seek the help of health professionals.” 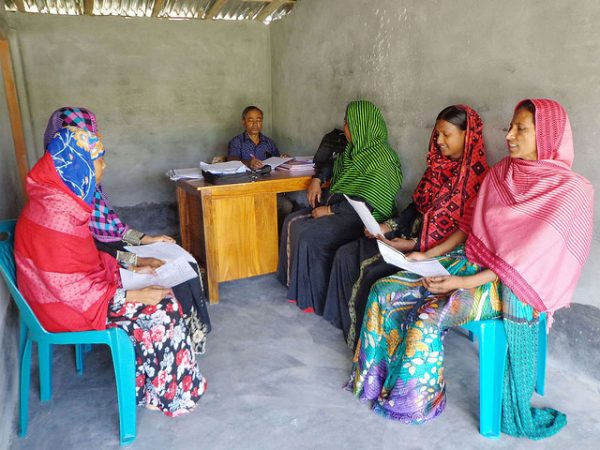 Mr Moqbel is delighted with the impact this two-year project will have in the short and long term. He said, “The results of this project are amazing, short term women and babies are not dying during child birth, medium term we’ve reduced the current mortality rate and long term we have completely changed the culture and behaviour of this area, with regards to pregnancy health. Ultimately, changing behaviours, is really the biggest impact this project has. This will hopefully spread further throughout Bangladesh and more behaviour, with regards to health-seeking can be changed and – the most beautiful thing on this earth – childbirth, can no longer be a source of fear for many families in Bangladesh.”