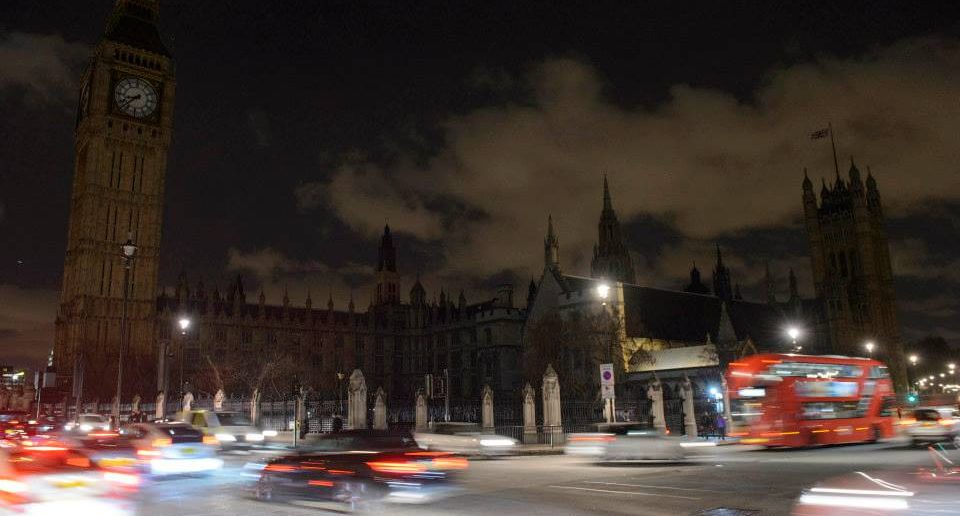 Will you turn your lights off for Climate Change?

WWF is calling for everyone across the UK and beyond to sign up and take part in Earth Hour- the world’s biggest show of support for our amazing planet and the need to protect it.

Why your help is needed:

What is Earth Hour?

Earth Hour is an annual global demonstration where millions of people around the world switch off their lights for one hour to show they care about the future of our planet and to urge for action on climate change.

The support for Earth Hour has grown each year – with a record 178 countries taking part in 2016. 2017 is set to be the biggest yet as it’s the 10 year anniversary of the campaign.

How you can get involved in Earth Hour 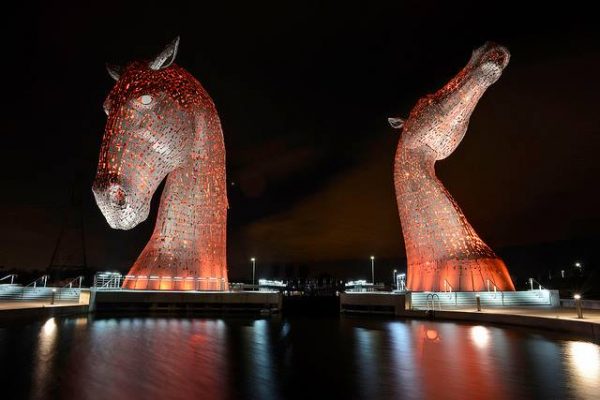 Earth Hour a simple way to inspire more action on climate change. It’s up to you how you spend the hour. Here are some ideas:

Whatever you do, make it an amazing hour for our planet.