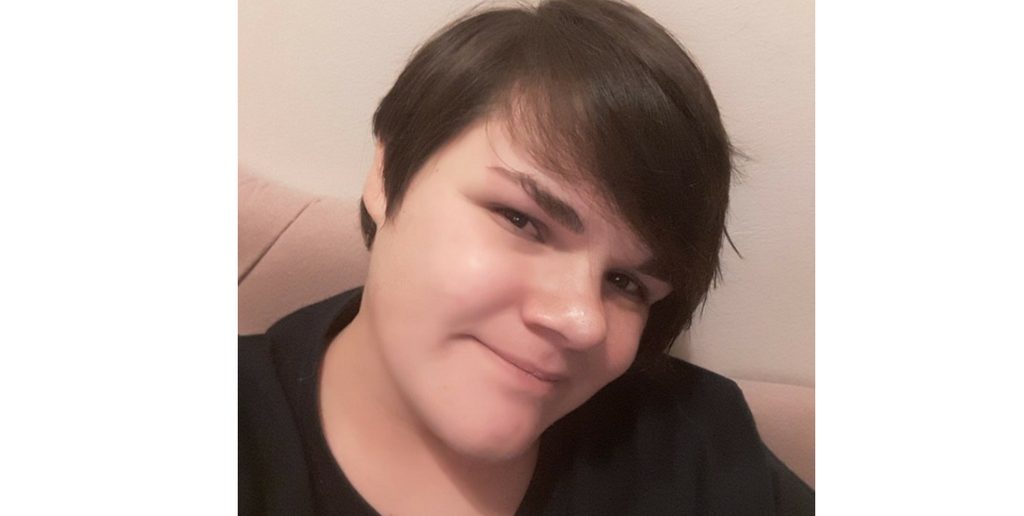 Beth Smith, 17, a student at a specialist school for children and young people with autism spectrum conditions and related social communication difficulties, is standing as a candidate for youth parliament to give a voice to young people in Stockport.

She is campaigning to create more awareness of mental health and the issues that can affect young people, positive body image and LGBT equality. Beth is also supporting the youth parliament’s campaign to reduce the vote to 16 and create a curriculum for life, equipping young people with the skills for life outside the classroom.

Beth has been attending youth council meetings for the past six months, but it will be her first time standing for a seat. She said, “Teenagers can join the army at 16, so why can’t they vote? Some young people already have a lot of the same responsibilities as adults – I know I did from 14 onwards. I’d like more people to know about youth parliament, the more young people who know about it – the more people who will have a say.” 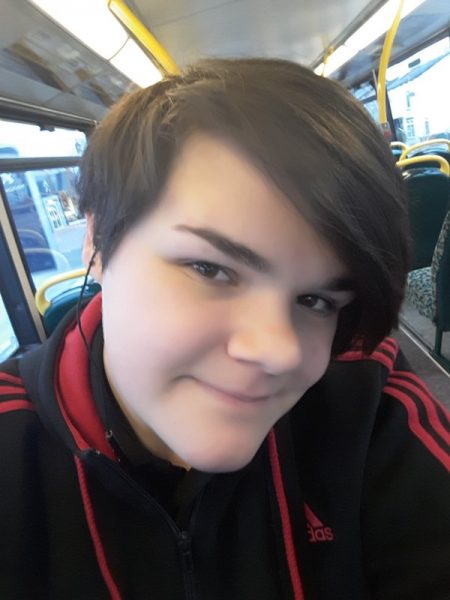 Passionate about the issues she is campaigning for, Beth said, “I’ve had experience of the issues in my campaign. I wish I’d had some younger people to support me at that age instead of trying to speak to councillors.”

Beth works at inCafe and the school kitchen and is currently studying food hygiene alongside her GCSEs.

She said: “I’ve been interested in catering for quite a while, my mum was quite ill recovering from epilepsy and it got to the point where it wasn’t safe for her to cook so I was making my own tea and packed lunches.

“It’s easier at Inscape, I struggled at mainstream school – there were quite big crowds and a lot of people.

“I struggled to mingle and find a group and I got bullied.”

Beth began playing sport to overcome the difficulties that she faced in mainstream education and is now a member of Cheshire RFU, Manchester Ladies’ Rugby team; and previously competed in Judo.

She is hoping to have a career working with young people with learning disabilities or people with limited mobility who want to become more active and take part in sport.

UK Youth Parliament aims to give young people in the UK between the ages of 11 and 18 a voice, which will be heard and listened to by local regional, national government, service providers and other agencies.

Students across Stockport, including pupils at specialist and referral schools, will be able to vote between Monday February 27 and Friday March 3.

To find out more information and register your school or college call: 07800618706 or email: syp@stockport.gov.uk