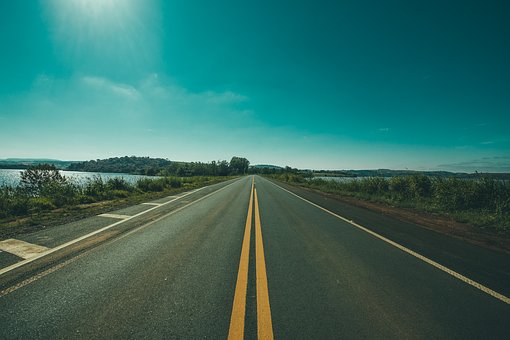 One mans inspiring journey through aphasia

The Stroke Association believes that a third of people who suffer from a stroke then develop aphasia, which is about 370,000 people in the UK. Aphasia is a lifetime language disability which can affect people’s speech, reading, writing and memory, amongst other things.

Alan Hewitt is one person who developed aphasia after a brain haemorrhage 25 years ago. For two and a half years Alan was unable to speak, but gradually he fought and practised and today he has gained about 50% of his language back, although he is first to admit it hasn’t been an easy road.

From here Alan went on to work for the charity Connect, (now defunct) the communication disability network, which was based in London. He worked there for 15 years where he was on the senior management team and was then asked to be a project manager for their new programme called the Connect Outreach Programme. This entailed setting up 10 various outreach centres all over the country, one of these was the Sheffield Aphasia Group drop in.

The Sheffield Aphasia Drop-in was launched by the Mayor of Sheffield in November 2015, where 50 people with aphasia turned up for the launch to be involved.

Connect was a charity that put people with aphasia first, and here Alan trained as a peer leader and was then involved in the first project which was managed by a person with aphasia for people with aphasia. Sadly Connect were unable to continue running, however Alan took things into his own hands as he knows first-hand how important aphasia support can be.

Alan, along with Jane Pawley, branched out from the Sheffield Aphasia Drop-in, and they created the Sheffield Aphasia Group, which provides friendly support for all suffers’ of aphasia. They continued to provide the ‘drop-in’ sessions as they saw the extreme benefits of the session on people’s progression. Alan said the drop-in sessions is a place where people can go to feel safe and comfortable to communicate among themselves. 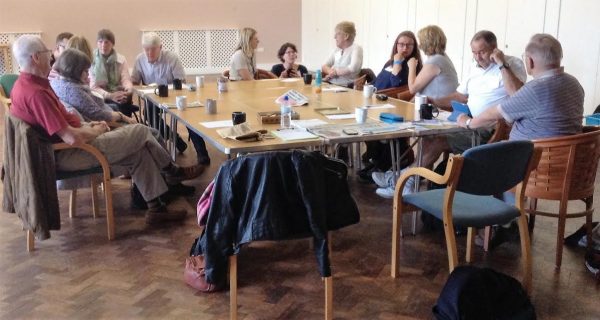 The sessions allow people with aphasia to communicate in whatever way they see fit. Alan believes it can increase confidence in people’s speech as it is a comfortable, safe place that can free up members imagination and memory.

They now hold two sessions every month for two hours, where 12 people with aphasia, one volunteer and the peer leaders sit and just talk and communicate in whatever way they feel is most appropriate for them. Alan believes being in this safe environment allows members to speak freely and develop their speech in their own time and manner.

Alan is a reminder of how far you can come and how many hurdle’s you can overcome in the road to recovery. As well as being the leader of Sheffield’s Aphasia Group, he also sits on the Sheffield Life-long Stroke NHS Clinical Commissioning Group committee and on the Stroke Association’s Life after Stroke centre planning group.

He said, “My aphasia is different to yours and to all the 350,000 people with aphasia in this country. I am proud to think of myself as a person.”

Alan encourages anyone with aphasia to reach out for support just as he did, as you never know where your journey could take you.

For any enquiries please contact Alan via email: alanhewitt973 (at)  btinternet.com