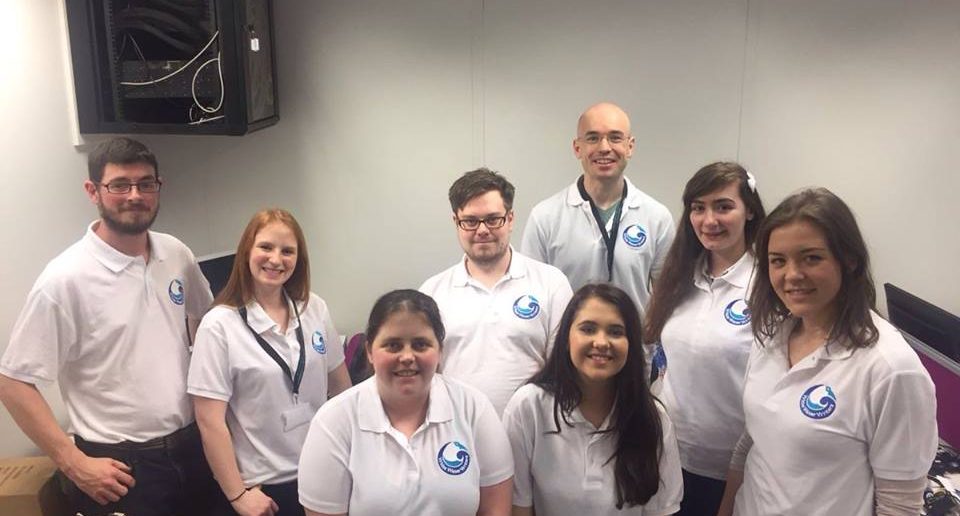 How Students Publish Their Own Novel in Five Days

Founded in June 2009, White Water Writers run writing camps. So far, so familiar. The remarkable part is that these camps, or sprints, enable groups of up to ten students of all abilities to come together to write and publish their own novel in five days, based on the process used to design computer software.

The project aims to raise achievement and attainment levels through combining several teaching methods: focused collaborative learning; peer feedback and the use of digital technology. This technology is used to enable the young people to develop collaborative working practices, improve literacy skills and increase attention to detail, and also acts as a platform to initiate teamwork and develop communication skills within the group.

The end result is that every participating young person becomes a published author and will hold in their hands a book that they have written. These individuals devise the storyline, write the story, proofread and design the cover entirely by themselves. No adult touches a key. The published book forms a concrete achievement that they can share with family, friends and teachers. This is something that all writers aspire for; imagine the sense of achievement for young people, particularly those who may have felt that they are underperforming or lacking potential.

Facilitated by student volunteers, who bring fresh ideas and energy to the role as well as are able to relate to the young people taking part in the project.

So, ten students spend five days, a week of school, writing a novel. The process follows that of computer programming, but mirrors the novel writing process. Brainstorming, characterisation, storyboarding, drafting, proofreading and publishing all take place – collaboratively and productively. They get a short brief but the pupils are in charge.

Each writer has responsibility for one character or area – all equally important. As well as being able to provide a level of focus and efficiency, one of the big reasons for this is investment. A writer will take pride in their characters, much as good actors invest in their roles for a performance.  It also helps with consistency and focus.

Raising the literacy levels of disadvantaged young people is vital to give them the best chance of succeeding later on in life. The National Literacy Trust states that ‘One person in six in the UK lives with poor literacy.’ This holds them back at every stage of their life – school, employment and social connection. ‘Lacking these vital skills undermines their wellbeing and stops them making a full contribution to the economic and cultural life of our nation.’

The methods, processes, and formulae are tried and tested and previous projects demonstrate positive results with participants. As well as improving attainment, it engages young people, giving them a voice and channelling it into a concrete achievement. It works, and has seen success amongst multiple groups of students of different ages, backgrounds, abilities and languages. They’ve worked all over the UK – and in Ghana.

The positive impact of the camps has also been widely demonstrated through rigorous analysis of quantitative data by psychologists, Professor Leman (Royal Holloway) and Dr Skipper (Keele University). As a result of their involvement in the camps, participants show increased self-esteem, literacy skills, better social relationships and communication skills, autonomy and aspiration. Teachers, parents and peers show increased engagement with literacy and creative writing too. These demonstrable benefits are substantial, significant, and enduring and they distinguish the White Water Writers project from other similar initiatives in schools.

As Dr Skippers says ‘Our findings suggest that this sort of project can help to raise aspirations, initiative, and social skills.  It has been brilliant to watch the students working together, developing their ideas and skills through the course of the week.’ Teachers also commented on the progress made. The Head of English at Strodes College was delighted to see that ‘students learned how to establish a working relationship rapidly with others, they planned and co-operated in the development of the novel and were forced to listen closely to one another and reach compromises….I could probably talk for hours on the learning that went on in 5 days. It was an absolute joy to see students finding out for themselves the intricacies of telling a story, I thank you sincerely for allowing us to be part of such a fantastic project.’

Francesca Baker is a writer, researcher, marketer and all round creative and curious individual, passionate about community, creativity and connection. Armed with pencils, coffee, headphones and a spring in her step, she likes to explore and scribble her way through life. Find out more at www.andsoshethinks.co.uk and follow her in a legal way on twitter here https://twitter.com/andsoshethinks