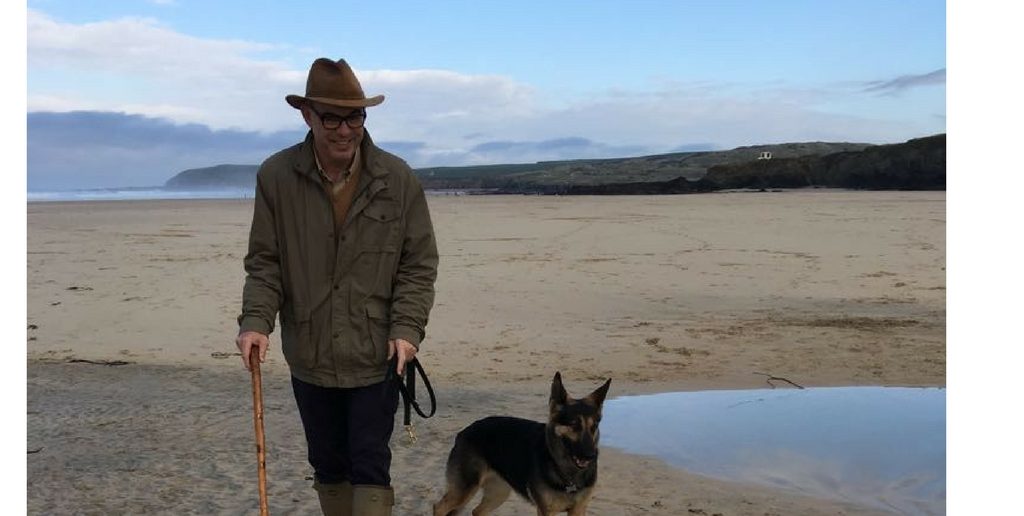 A man who was told he would never walk again following a violent burglary at his property is taking on the London Marathon on 23rd April in aid of the Nicholls Spinal Injury Foundation – a charity devoted to finding a cure for paralysis caused by spinal cord injury.

Steven Smith, 57, was attacked at his holiday home in the south of France in 2011 when armed men broke into his property. To escape them, he jumped out of a first floor window, fell into a ravine and broke his spine. 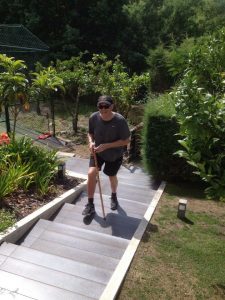 He is now able to walk with the aid of a stick; doctors have been stunned by Steven’s recovery following his spinal injury.

Steven is aiming to complete the marathon in 14 hours, an incredible feat considering the difficulty he experiences moving and the pain that will be caused.

Steven said “After my injury in 2011 my legs often feel extremely heavy – they feel like they are made of lead. I won’t be training too much, as I don’t want to aggravate the injury. I think I’ve only got one marathon in me and I don’t want to run out of steam too early!”

Mike Milner, CEO of Nicholls Spinal Injury Foundation commented, “The London Marathon is an enormous challenge for anyone taking part – but to undertake a challenge of this scale when every step is a struggle will really push Steven to his limits. Steven has shown incredible mental and physical strength in his attempt to recover from his injury. Many people don’t realise the extent of the complications that a spinal cord injury can cause, it is a life-long battle for good health due to the hidden effects of the injury. We believe in a future where there will be a cure for spinal injury and we are enormously grateful to Steven taking on this epic challenge”.

Steven is aiming to raise £250,000 for Nicholls Spinal Injury Foundation, with all the money raised being used for pioneering research to find a cure for spinal cord injury.

Asking for support, Steven said, “Back in August 2011, the news was devastating for me and those close to me. I improved a lot more than the doctors ever expected, but millions of others have had to face the life-long reality of total paralysis. I am one of the lucky ones.

“There is more to a spinal cord injury than you can see. Apart from the obvious paralysis the impact of losing your automotive functioning (like bladder and bowel control) is really quite debilitating. Continual bouts of infection being one byproduct.

“So, the Marathon will be a huge challenge.”