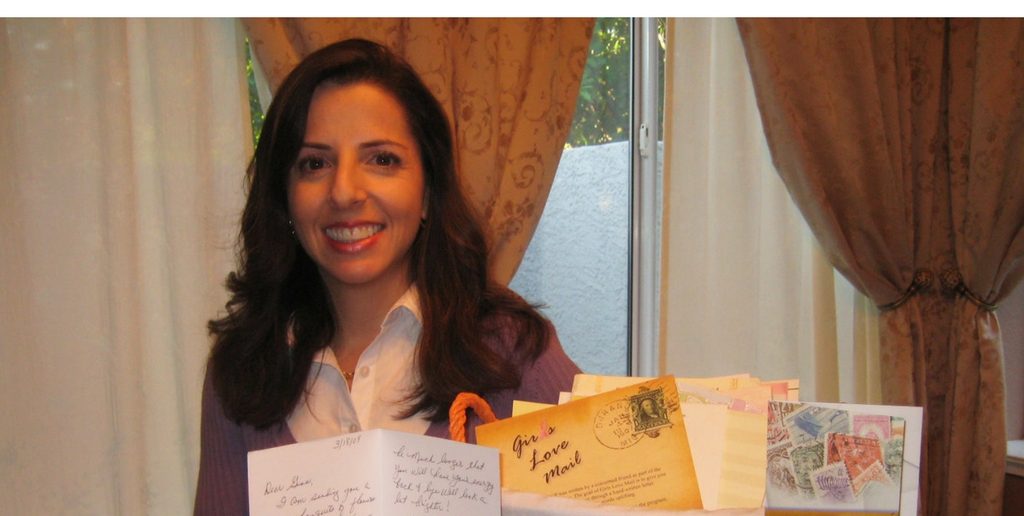 When was the last time you got a pen and paper and wrote a letter?

Gina Mulligan spent five years working on a novel comprised entirely of letters, but it was when she was diagnosed with breast cancer that she realised just how special hand-written letters are. She said, “Not until I was diagnosed with breast cancer did I understand that a few words on paper were more than just a keepsake. A hand-written letter is a gift with the ultimate power to heal.”

“Having just turned 40 and in the throes of writing my novel, being told I had cancer was a shock. But it wasn’t the day of my diagnosis that changed my life. The true change came a few weeks later when I started receiving well wishes. I received over 200 letters, mostly from friends of friends. The letters said I was already a hero without telling me I needed to try a special diet or exercise plan.” 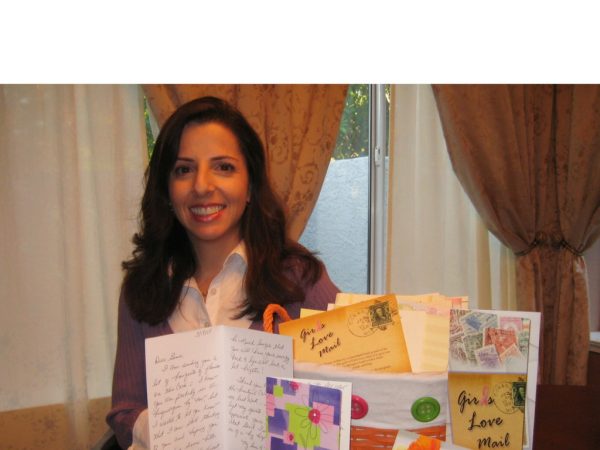 To get involved, all you need to do is write and send a letter to Girls Love Mail. They will then send that letter on to a woman newly diagnosed with breast cancer. The charity accept letters in different languages, and would particularly appreciate letters in Spanish. Visit the Girls Love Mail website to read their helpful FAQs section and to note down the address to send your letter.