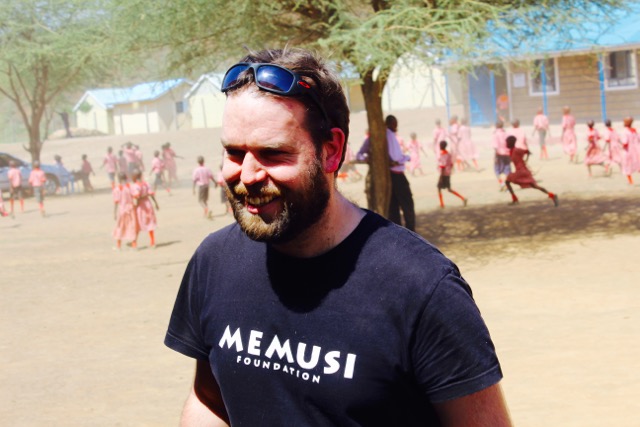 Man Starts Education Charity in Kenya After Giving Away Pencils

When Matthew Norton gave a little boy a few pencils whilst on holiday in Kenya 12 years ago, he was astounded by the gratitude he received for such a simple gesture. Matthew discovered that over 46 million children do not have access to education or school resources and was inspired to start sending school equipment to a small community in Kenya.

The Memusi Foundation – a charity helping children escape poverty through education – soon developed as a result of this and now supports 1000 children across four schools to have access to education. It also leads a Volunteering Programme which sends 120 volunteers to Kenya from the UK each year, half of which are Lloyds Banking Group colleagues (Matthew works as Lloyds Banking Group Community Engagement Manager), to help support the development of classrooms and schools in the community.

Matthew’s voluntary work with the Memusi Foundation in Kenya has been recognised, with the charity founder being given the prestigious Points of Light Award. 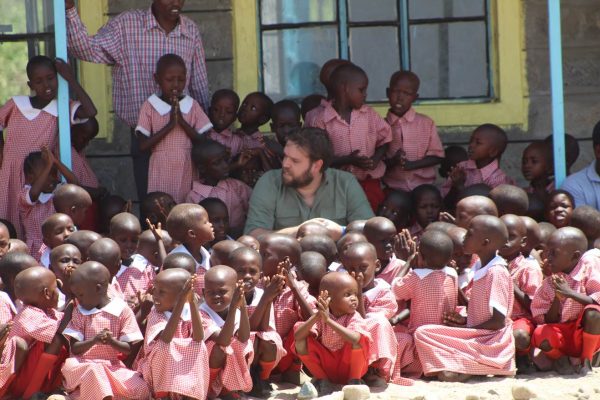 Upon receiving the award, Matthew said, “It was such a surprise when I heard that I had won the Points of Light Award and I am honoured to receive the Award from the Prime Minister for my work with the Memusi Foundation. Volunteering, as part of Lloyds Banking Group’s commitment to help Britain prosper, is so important and it has opened my eyes to problems that the world faces and the fact that everyone has the ability to make a difference.”