“I would love to be able to be honest with my friends and say, ‘I can’t come out for a drink because I feel useless and don’t want to see anyone’.

On April 1st 2017, 32-year-old Bournemouth-based Peter embarked on an epic attempt to complete 44 marathon – in 44 consecutive days and 44 countries. 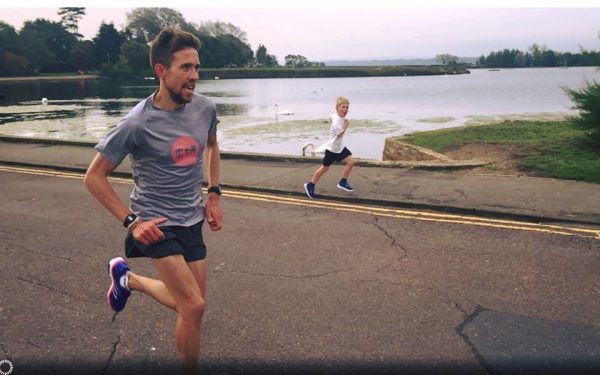 Starting in Russia, the challenge will see him run in every country in Europe, with the London Marathon being the half way point.

Called ‘Marathons for the Mind’, he is completing this challenge to raise awareness and funds for mental health, supporting the charities Livability and MIND.

Explaining his motivation, Peter said, “It is a truly shocking and saddening statistic that the biggest killer of men and women my age is suicide.”

“In a year in which Prince William has cited the 2017 marathon as the ‘Mental Health Marathon’, coming to run the half-way point of my challenge at the London Marathon is going to be a real highlight.  Whilst a little nervous about the challenge I have set myself, I am really excited about the adventure it will be.” 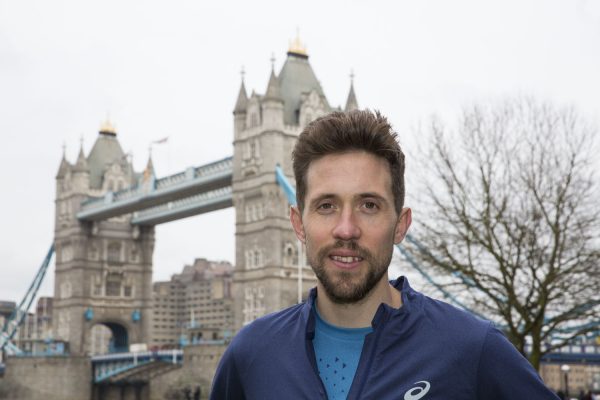 Peter said, “In terms of my own experiences of mental health I have had many friends and family members who have and who still suffer from a variety of mental health conditions. I have seen how debilitating this can be, and how frustrating it can be to see services stretched and the right support often extremely hard to come by.

“I would not want to belittle or patronise people with long term mental health issues by suggesting I have suffered seriously myself, but like most of us I can say that I have certainly experienced moments and periods of my life where I feel I have had to reach out for the support of others. This has been more apparent within the last year or so and this challenge is very much a way for me to move forward and take a positive outcome from these experiences.”