Cats Protection has renewed calls for compulsory microchipping of cats after helping three cats who had been missing for a total of 21 years finally find their way back to their owners.

Ringo, Whiskey and George were all handed into separate branches and centres of the charity in June – appropriately during National Microchipping Month – and were swiftly reunited with their owners thanks to details on their microchips. 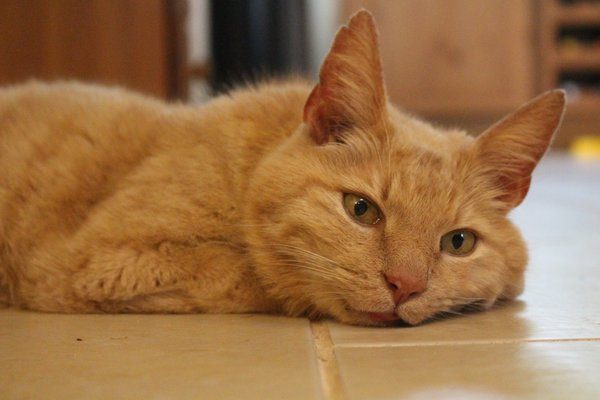 Ringo was missing for five years

While Ringo and George had both been missing from their homes for five years, Whiskey had been gone for a staggering 11 years when he was handed into Cats Protection’s care.

It is thought ginger puss Whiskey became lost and was later taken in by an elderly man living nearby, who assumed he was a stray. The man later moved to Caister-on-Sea in Norfolk, taking Whiskey with him and caring for him until ill health meant he needed to hand him into Cats Protection’s Anglia Coastal Branch. A routine scan for a microchip revealed his original owner, and Whiskey was later reunited with Marie after 11 years. She said, “I was absolutely overwhelmed and thrilled to see Whiskey again. I always thought he must have died, perhaps in a road accident, so to see him again was just wonderful. I had always felt so sad that I never had any idea what had happened to him, but thanks to his microchip he is now back in our lives.” 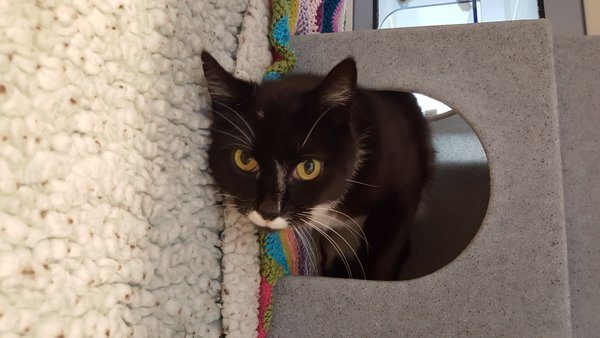 George was reunited with his owner after 5 years

Cats Protection spokeswoman Cat Jarvis said, “Cats Protection frequently reunites cats with their owners, and the main reason why this is possible is because the cats have been microchipped.

“Whiskey, Ringo and George’s owners were all thrilled to have their much-loved pets home after being missing for so long, and this was only possible because they had been ‘chipped.”

While the charity is thrilled to be able to bring about many happy reunions, figures released in June by Cats Protection show that two in three stray cats are never reunited with their owners.

Cat added, “We know from our research that less than a third of pet cats are microchipped and one in four have no identification at all. If all cats were microchipped the chances of reuniting missing cats with their owners would be greatly increased, leading to many more happy reunions.

“Legislation relating to the compulsory microchipping of dogs came into force last year so we are asking the Government to now turn its attention to cats.”

As part of its campaign, Cats Protection is urging cat owners to ‘chip their pets and keep their records up to date so they are able to reunite more missing moggies with their owners.