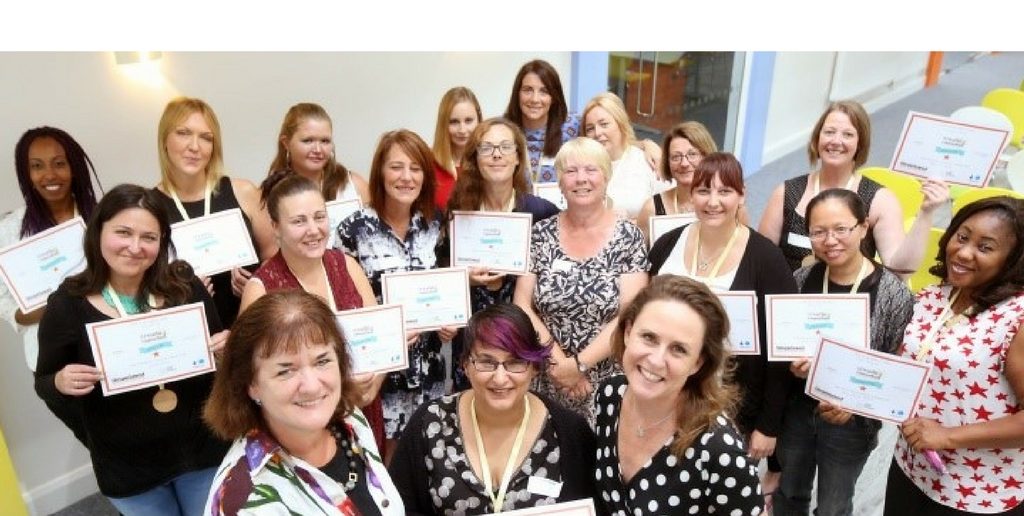 Single parents are twice as likely to feel stigmatised, isolated, and to live in poverty. This puts them at greater risk of developing mental health problems. National Lottery funding enabled Gingerbread and the Mental Health Foundation to work together to develop Creating Connections. 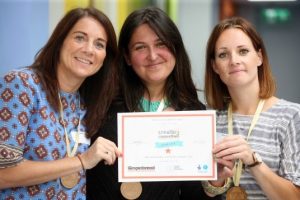 The project helps single parents develop skills, strategies and networks, so ‘a problem shared is a problem halved’. It helps them meet the challenges of single parenthood, maintain good mental health and wellbeing, and to build towards a positive future.

Creating Connections has directly equipped over 200 single parents with the skills and support networks to prevent mental ill-heath in Cardiff and Newport, South Wales, and over 1,500 people have been helped more widely via peer support and project literature.

Debbie says Creating Connections saved her. When she was a single parent to her two year old son she was keen to embark on her first nursing role. Unfortunately, she was then diagnosed with breast cancer. During her treatment she joined a Creating Connections course in Cardiff. Debbie says: “I did the course at a crucial part of my life and I have said many times that it actually saved me. I know that sounds dramatic but I was at the point in my life where I needed some support and guidance, and I am so glad that that is what I got from the course.”

The Creating Connections project which supports single parents has now reached the finals of the National Lottery Awards and is competing against six others in the Best Health Project category. The organisation with the most votes will be crowned the winner in their category. They will receive a £5,000 cash prize to spend on their project and they will attend an Awards ceremony to be broadcast on BBC One in September.

To find out more please click here. Voting closes at midnight on 27 July.