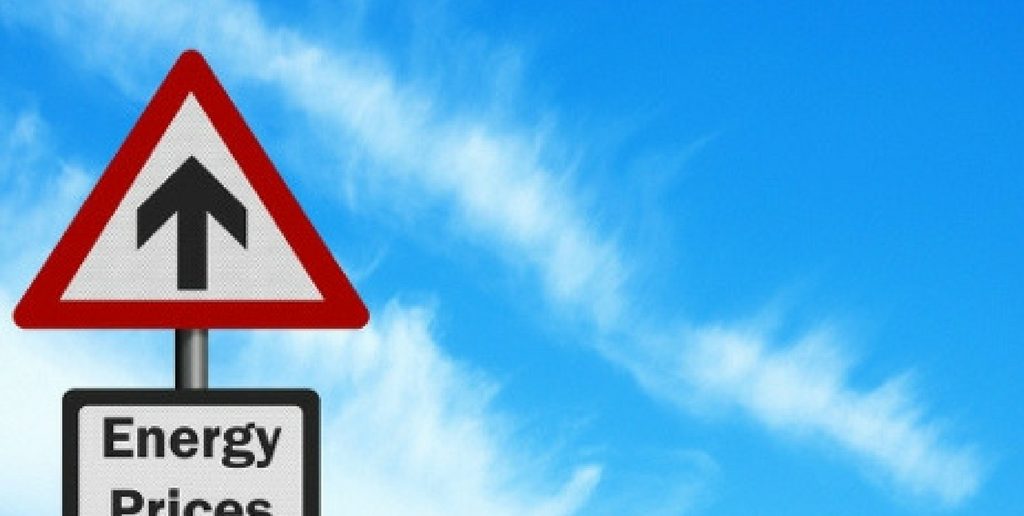 Energy Price Rises – Where to Get Help If You Are Struggling

The 12.5% price rise announced by British Gas on the 1st of August is just one of a slew of similar rises announced by the other 6 major energy suppliers in the UK over the course of the year so far. ‘The Big 6’ (British Gas, E.ON, EDF, npower, Scottish Power and SSE Southern Electric) argue that the rises reflect a 16% increase in the cost of energy and delivery of this energy to customers homes since 2014, but nevertheless the growing cost of electricity and gas means that 15 million households in the UK are now on the brink of energy poverty over the coming winter months. The increased price of energy for British Gas alone will mean that the average annual dual fuel bill will rise by £76 to £1,120, an increase that will affect 3.1 million customers.

Thankfully a number of charities and social enterprises are available to help those in need. Even British Gas itself announced that, after their price increase takes effect on the 15th of September, it will provide a £76 credit to more than 200,000 vulnerable customers to protect them from the increase.

One initiative recently launched by Home Logic, in February of this year, is My Energy, a free online tool designed to find, compare and assist customers with a full supplier switch. Although the number of people switching suppliers rose by 30% last year, still two thirds of people in the UK are paying the worst value standard tariffs. On the website for My Energy, it is claimed that switching suppliers can save as much as £742. A number of similar websites exist, such as moneysavingexpert.com or money.co.uk.

One charity that has emerged to help end fuel poverty is National Energy Action. They estimate that over the next 15 years the cumulative effect of living in cold homes will be 125,000 premature deaths, £22 billion spent by the NHS in treating cold related injuries, and £950 of fuel debt not spent into the local economy.

To help counteract this trend, National Energy Action has a number of campaigns, policies and projects. One of these is the Warm Homes Campaign, which ran from the 29h of November 2016 until the 17th of February 2017. The campaign, backed by ‘I, Daniel Blake’ star Dave Johns, highlights how around 4 million households in the UK are unable to access equal life chances due to the fact that they live in cold, damp homes. For example, a baby born into cold housing is more than twice as likely to suffer from breathing problems, three times more likely to develop wheezing and respiratory illness, and also will be subjected to an increased risk of mental health problems later in life.

The campaign focused on tackling exclusion in the energy market, increasing the efficiency of domestic energy, making reductions to the total energy demand in the ULK and encouraging the UK government to deliver a poverty strategy and improved conditions within the rented sector.

Through the work of this charity, a number of councils have begun to address these issues. One such council is County Durham, where there is a joint health and wellbeing strategy working towards addressing the impact of fuel poverty on EWD’s and general health. By encouraging work between council services and partner agencies, as well as creating a county wide database to spatially map and list fuel poverty, a single point of contact for referral as well as an assessment system with frontline workers can be developed.

The council also manages the Warm and Health Homes Programme, to help prevent hospital admissions by improving the energy efficiency of properties. This is done by installing technical measures as well as increasing knowledge on debt management.

Another such initiative is the Big Energy Saving Network, which is composed of a local community of groups and charities across Great Britain who help to advise on energy saving, switching energy suppliers, different energy tariffs available and government support. There are 290 specially trained champions throughout the network who help to coordinate the training of community volunteers to, ‘proactively provide energy saving advice through events and outreach programmes in local communities to help households reduce their energy costs and consumption.’

Lastly, The Big Energy Saving Week is a national campaign, run for the past six years, which helps people cut their fuel bills and get financial help. This is run by a partnership between Citizens Advice, the Energy Saving Trust and the Department of Business, Energy and Industrial Strategy.

If you are struggling following the price rises, or you know someone who is, please remember there is help is available for those struggling to pay energy bills in lieu of the rising prices. Don’t suffer in silence – reach out for help and increase your quality of life as a result.