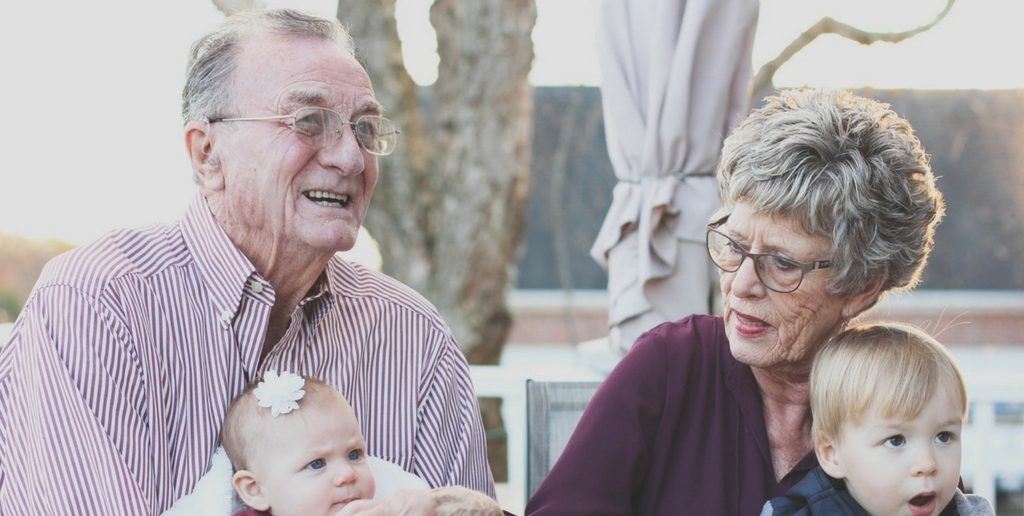 A first of its kind experiment in the UK aims at improving pensioners’ wellbeing by installing a nursery inside Bristol’s St. Monica Trust retirement home to battle depression and loneliness within elderly.

“Old People’s Home For 4 Year Olds” broadcasted by Channel 4 is an ambitious experiment modelled along the lines of a 25-year old American scheme, which claims that pensioners feel younger, healthier and happier when interacting with children.

During the Channel 4 series the ten pensioners opened up about the everyday struggles they face, such as depression, loneliness and lack of mobility. The experiment is aimed at improving all those issues raised by incorporating activities for the two age groups, which focused on sports, creativity and socializing.

Consultant geriatrician at University Hospital Birmingham, Dr. Zoe Wyrko, claimed that ‘improvements in mood and confidence’ within the group of elderly participants emerged after just the first half of the study. One such example is 77-year old participant Zina, who entered this experiment with depression and inactivity. Zina stated that she witnessed a positive impact by the programme’s half-way point.

The Channel 4 series demonstrates that there is space for improvement in the UK’s current care sector. This task is gaining urgency as the Office for National Statistics has estimated that by 2037 the number of people aged 80 and above in the UK will more than double to six million.

Additionally, a study by the University College London concluded that social isolation within the UK’s older age groups is linked to increased chances of death from any cause. People of 80 years of age and over feel twice as lonely as compared to the 16-65 and the 65-79 age categories.

Further research has claimed that social isolation is as harmful to our health as smoking 15 cigarettes a day. Another adverse effect of loneliness is an increased chance of developing clinical dementia.

As Channel 4’s social experiment demonstrates there are various ways that help to reduce loneliness and encourage the elderly to be more active and optimistic. Social enterprise ‘Oomph! wellness’, which trains and supports services working in the care sector, reports that 88% of care home residents have seen an improvement in ‘mood, sociability and mental stimulation’ after participating in ‘Oomph!’s excursions.

Founder Ben Allen states that ‘even the oldest care home residents are making friends and are more fully engaging in life, after previously rarely or never interacting with others at their home.’

Other ways in which loneliness and social exclusion can be tackled are sports, artistic and creative events, encouraging older people to pick up new hobbies or continue working on their existing passions.