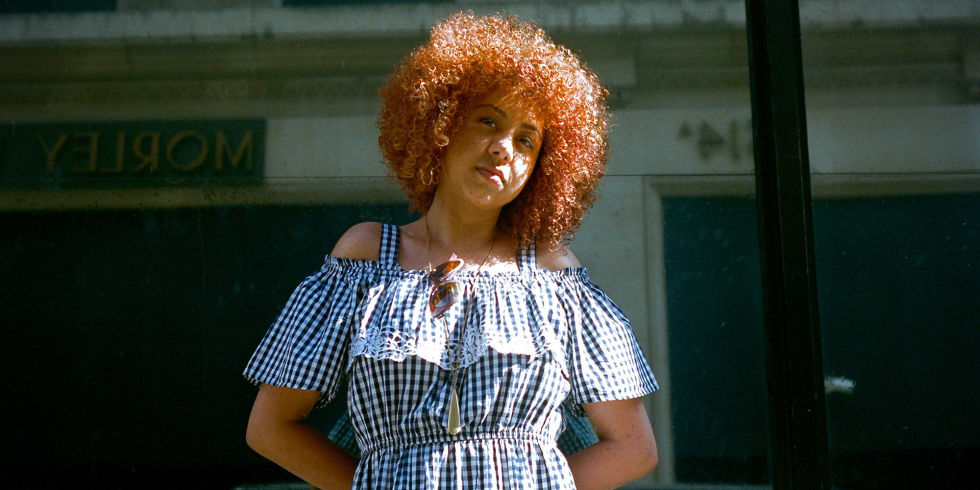 Research has shown that 85% of women have at some point faced sexual harassment in a public place. Whether that’s in a physical or verbal form- it often leaves those harassed unsafe, distressed and enraged.

With the realisation that harassment has become a norm for women across the world, 22-year-old Eliza Hatch decided to start the project ‘Cheer Up Luv’ to share the unheard stories of how some women are treated in public.

Hatch’s own experiences of being told to “cheer up” from strangers in the streets of London strengthened her belief that something had to be done. She decided to ask women to share their story of harassment along with a photograph of them to accompany their story. Soon, Hatch had women from all over the world send in their stories.

What empowers this project is the photography- with the photo location being relevant to the story, it acts to emphasise the confidence of women and allowing their voice to be heard. The project fights against the notion that even a small amount of harassment for women is normal. From comments to cat-calling to physical touching, all these things make women feel uncomfortable. For women to come forward and de-normalise this mistreatment would influence a much-needed change in society.

Currently studying Psychology at City University of London and hoping to inspire some of you through my writing.