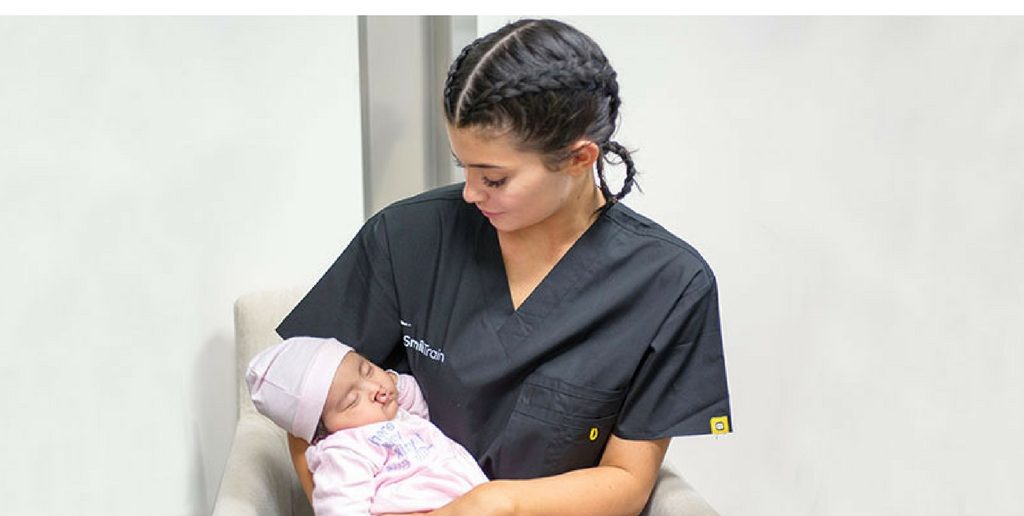 As part of her ongoing commitment to helping children with clefts, pop culture phenomenon and entrepreneur Kylie Jenner took the opportunity to visit Smile Train’s local programmes in Peru and meet with the organisation’s local partner surgeons, cleft patients and their families.

Kylie visited Smile Train’s partner hospital, the Delgado Clinic in Lima, as well as the home of a child who had recently received cleft lip surgery. 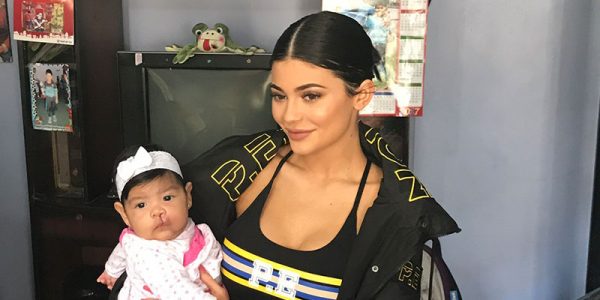 Fans and supporters were able to see her visit to Peru during the seventh episode of her reality show, Life of Kylie, which aired September 10 at 9pm EST on E!

Kylie’s support of Smile Train has been incredibly impactful in a short time. In 2016, she launched a special-edition lip kit in collaboration with the charity — donating 100 percent of the proceeds from the pale pink lipstick (named “Smile”) to Smile Train. Kylie first launched the lip kit on World Smile Day®, and then relaunched the kit in January, both times selling out almost instantly. Since beginning her partnership with Smile Train in October 2016, Kylie has donated almost a half a million dollars to provide new smiles to over 1,800 children born with clefts.

“It’s an honor to be part of changing so many children’s futures, I’m excited to continue my relationship with Smile Train and see the difference we make together,” said Jenner.

To learn more about Smile Train’s partnership with Kylie Jenner and to show your support, donate to smiletrain.org/kylie to help provide 100%-free cleft repair surgeries and comprehensive cleft care to children suffering with untreated clefts around the world.