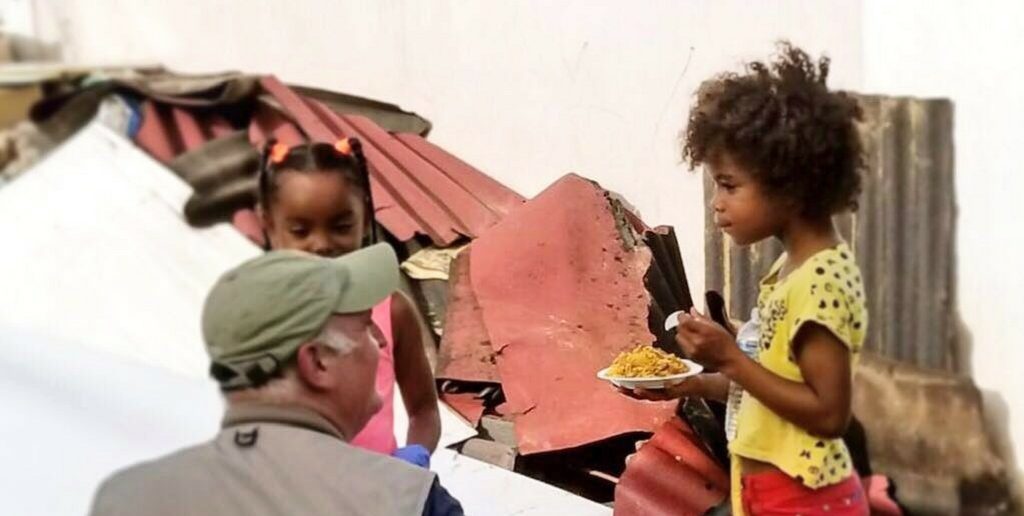 In the midst of the devastation caused by Hurricane Maria in Puerto Rico, there is a beacon of hope in the work being done by Chef Jose Andres and his hundreds of volunteers.

As of October 17th, Andres and his non-profit organisation, World Central Kitchen, have served one million meals across the island, and, at the time of writing, are nearing their 1.5 millionth meal!

Jose flew out to Puerto Rico on September 25th, just days after the hurricane hit, to help in the relief efforts. He cites the John Steinbeck quote “where there is a fight so hungry people may eat, I will be there,” as his inspiration.

Known for his restaurants in Washington D.C., Andres’ non-profit seeks to use the power of food to empower communities and strengthen economies. 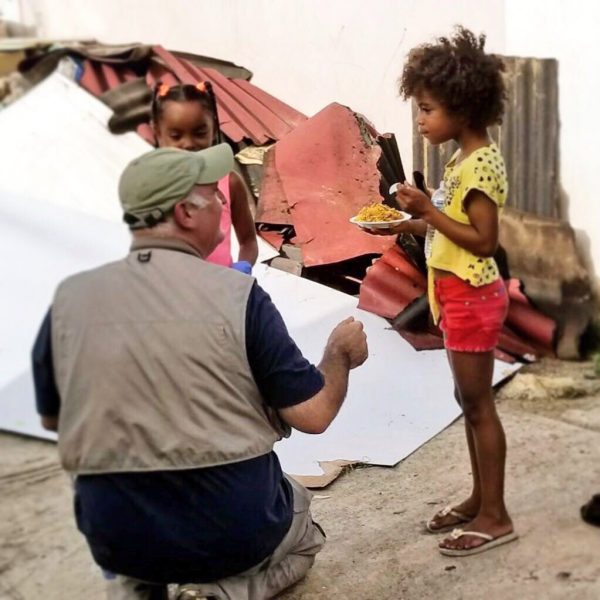 Initially receiving funds from FEMA, the U.S. emergency management agency, to pay for 20,000 meals across seven days, the work of World Central Kitchen and the volunteers in Puerto Rico have nearly tripled that figure. The volunteers have set up sandwich-making assembly lines at the Coliseo in San Juan, the city’s biggest concert hall, and are making tens of thousands of sandwiches each day. The majority of  the meals are hot however, with stews and paellas being cooked daily, in huge pans containing enough food to feed 850 people. All meals are served with fruit to ensure the victims of the hurricane maintain good nutrition.

For many, these meals are the only food they are receiving each day. Puerto Ricans from towns across the island travel to San Juan and queue for hours to transport hundreds of meals back to their communities, many of whom remain without electricity and regular food supply.

The operation is expanding, and since its inception has spread across Puerto Rico, even to the most remote regions of the island.

Collection is available, but volunteers also travel in delivery trucks, often through flooded areas, to reach those who have no other supply.

On October 17th, the programme was launched in Naguabo under Pastor Eliomar who now oversees the production of 5,000 meals every day in his church to be delivered by volunteers to surrounding communities. On 18th October, they reached the isolated region of San German. On 20th October, 1,000 isolated Puerto Ricans in San Lorenzo were delivered spit-roasted chicken with the help of the National Guard.

In a matter of weeks, over a dozen kitchens have been set up and the number of volunteers now exceeds 500. The effort has fostered the hashtag #chefsforpuertorico across social media, with many sharing fundraising efforts and support for the work of Chef Andres and his organisation.

The effort has also attracted celebrity support, with creator of Broadway sensation Hamilton, Lin Manuel Miranda, expressing his support. World Central Kitchen has also cooperated with Red Cross and Mercy Corps to reach as many people as possible.

In a time of desperation, Chef Jose Andres is bringing a ray of hope both for the people of Puerto Rico, and for humanity’s unequivocal desire to help in times of need.