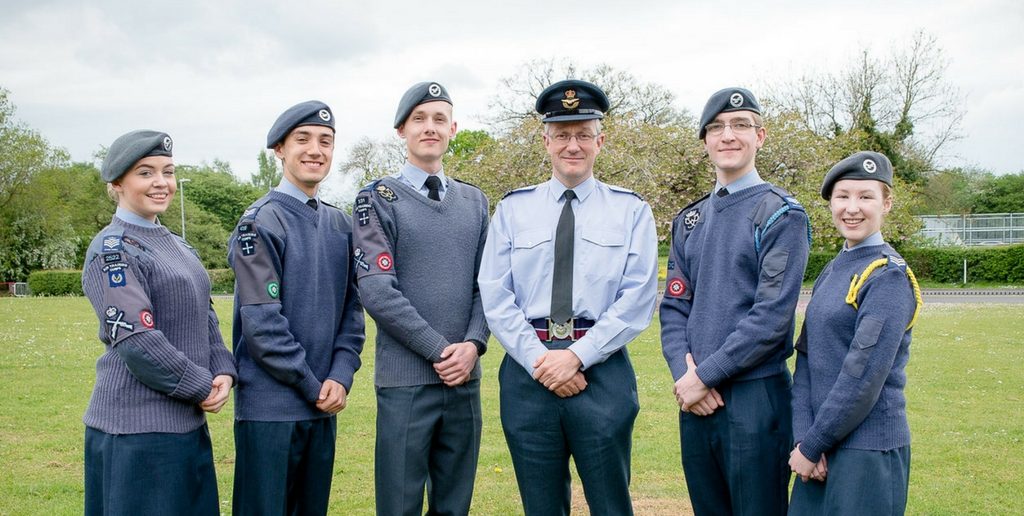 The Sky’s the Limit for Air Cadets

The RAF Association’s Flying Scholarship Awards, which give six exceptional young people the chance to fly, is now open for application.

The winning candidate will be given a place on a course of 35 hours flight training in a light aircraft. The Scholarship also awards 12 hours training to five ‘runners-up’, significantly contributing to their training.

2018 will see the 100th cadet benefiting from this amazing programme, as 99 air cadets have already used this great opportunity. Those lessons are great stepping stone for many cadets on their way to Private Pilots’ License or a potential career with the RAF, Royal Navy or commercial airlines. 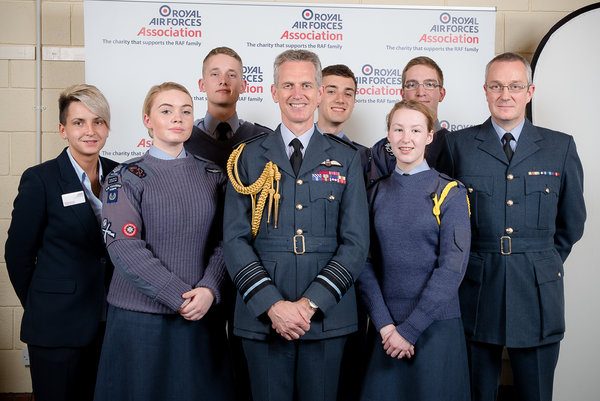 Flying hours and lessons are very expensive without financial support, and those cadets who were previously awarded the scholarship and given the opportunity to fly felt really grateful for this financial aid in achieving their dreams.

Last year winner Cadet Sergeant Esmeé Webley who won the main scholarship in 2017 achieved a solo flight within a week of her training and flew to France and Northamptonshire. “As soon as you get up in the air, you have a whole new perspective of the world, it is a quite a liberating feeling. You feel fully in control of yourself, just looking down on everything. I applied last year and wasn’t successful, so I think the message is don’t give up. The amount you can achieve in one year with the ATC can really push forward your application. Just keep trying.”

The Flying scholarship programme runs every year as a thank you to the RAF Air Cadets for their continuous support of RAF Association charity’s fundraising. RAF Association was established to value and support members of RAF and their families who dedicated their lives to the country’s services. They provide various forms of support, including practical, financial and emotional. They care for all generations of RAF members, including Second World War veterans and children of deceased members.

The Scholarships available are worth £7,905 and £2,404 and the applications are now open (closing 31st January 2018) to members of the RAF Air Cadets, Combined Cadet Force (RAF), Girls Venture Corps Air Cadets and Air Explorer Scouts.