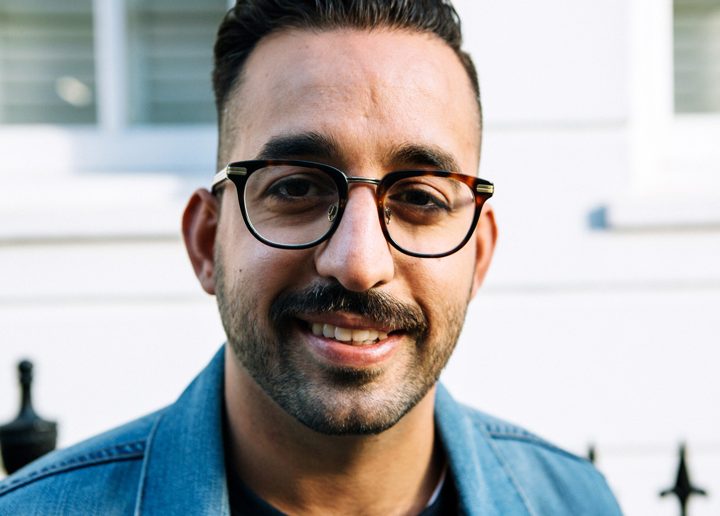 Dozens of men’s health projects, thousands of moustaches, men’s health firmly on the agenda: a decade of Movember

2003, over a beer in Melbourne, Travis Garone and Luke Slattery decide to bring back the moustache. After years of expansion, they partner with The Prostate Cancer Charity in the UK in 2007 to begin a decade of awareness. 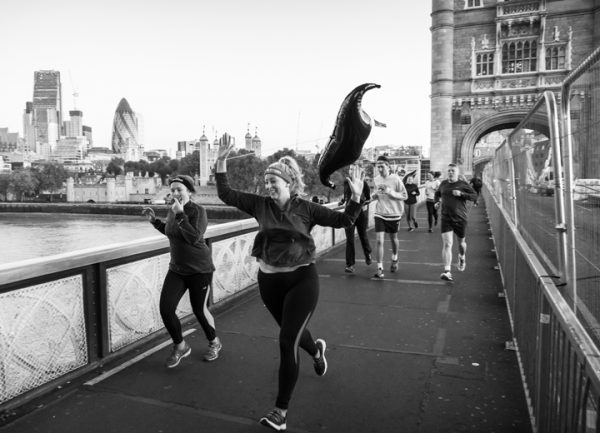 Movember’s mission is clear: men are dying too young and something needs to be done about it. Men should be encouraged to recognise the signs and symptoms of illness and to act on them by talking to someone, including a doctor. 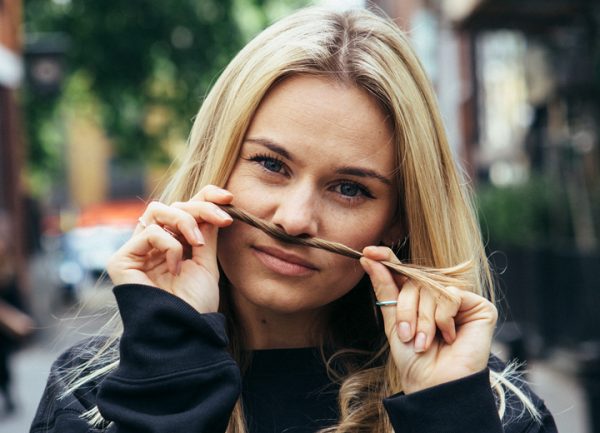 A big part of Movember’s work is getting men’s health on the agenda. And its working. Research shows every Movember moustache generates dozens of shares across social media and social networks. Public figures including Damian Lewis, David Beckham and Stephen Fry have donned a moustache to support the campaign. These efforts combined have generated billions of conversations about men’s health. 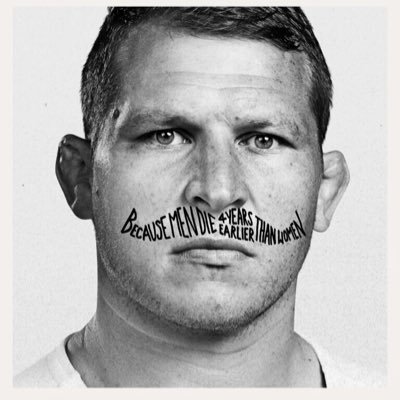 In 2013, Movember went a step further and established a tangible network of health and social care professions around the UK to improve support and care for those with prostate cancer. The services support both the physical and mental health of those affected. 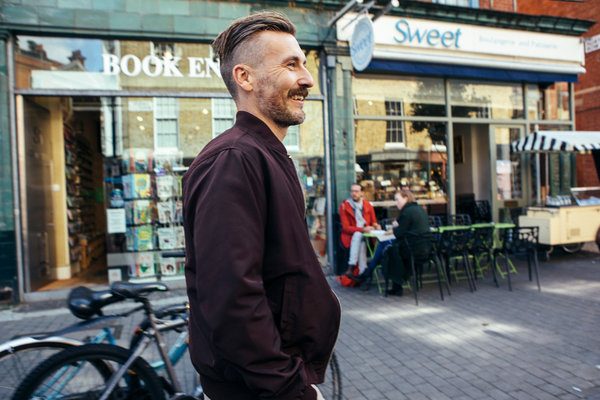 The system has been a resounding success. There are now 44 sites that have helped over 38,000 people. 94% of these are men, and 6% are the partners and carers of men who are also supported through the programmes. The success has led to the majority of these services now being funded by the NHS. 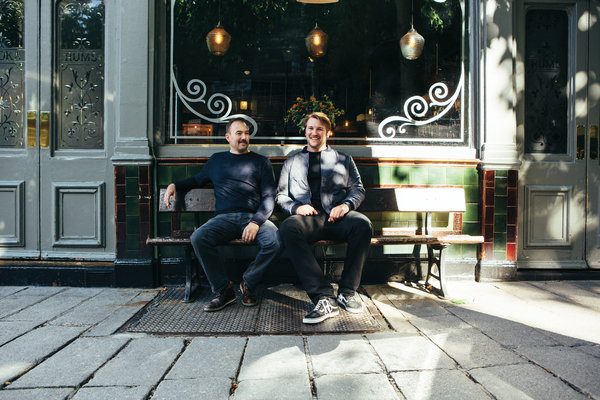 Two Movember Centres of Excellence have also been established, Belfast-Manchester and London. They are the first sites in the world that have scientists and clinicians across specialist areas researching prostate cancer. Surgeons, clinicians, researchers, urologists, imaging technicians, oncologists and patients; you name it, they have one working to accelerate research and keeping prostate cancer front and centre. 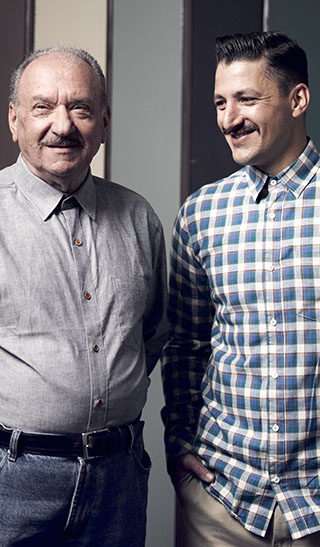 Movember has taken social media by storm. Their 2015 Social Innovators Challenge asked for innovative, actionable projects to strengthen the social connections and feelings of belonging for men. The challenge attracted 400 ideas from around the world. 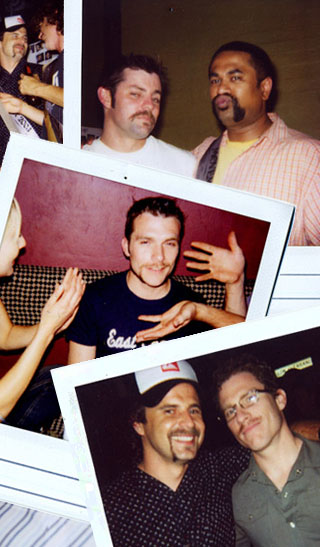 Thirteen projects were selected for pilot stage funding, four coming from the UK. The UK-involved projects are Men’s Pie Club, Ex-Cell 50+, The Changing Room and Brothers Through Boxing. 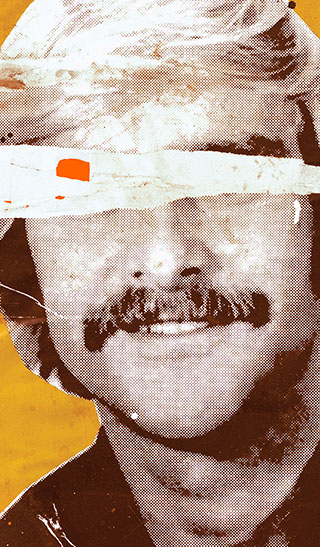 10 years of UK Movember has contributed to a worldwide movement of over 5 million Mo Bros and Mo Sistas, 1,200 men’s health projects and nearly £500 million raised for men’s health initiatives. 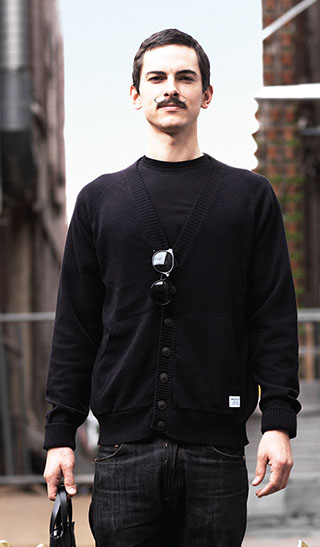 Movember has succeeded in firmly placing men’s health on the agenda. This November, enjoy seeing the influx of moustaches knowing those furry faces are generating much needed exposure and funds for men’s health initiatives. Facial hair never had so much purpose.

For more information on the work Movember are doing, check out their website at: https://uk.movember.com.