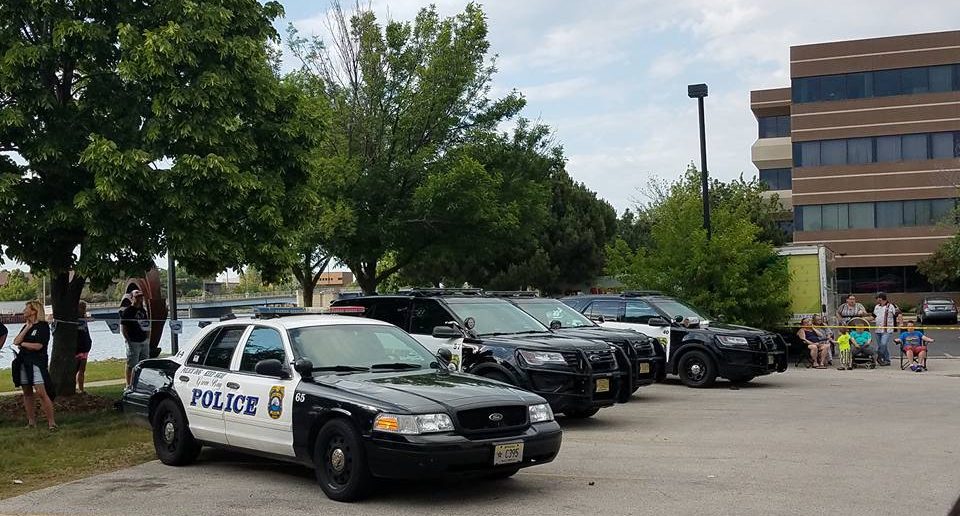 By Caterina Domeneghini on November 16, 2017 0 Comments

There couldn’t be anything worse for a kid than being left alone on his birthday, nor anything cooler than being given a lift home in a police car. In Green Bay, Wisconsin, both of these happened on the same day for a young boy.

The protagonists of this story are two, and they could not be more different: a child, “forgotten” at the local elementary school he attends on the most special day for him, and Officer Deryl Robinson, who managed to turn what began as the kid’s biggest nightmare into a dream day.

One of the boy’s parents is in prison, and there were no other family contacts that could pick him up. The policeman, putting himself in the boy’s shoes, understood his difficult situation and realised that he needed something far more exciting than any other of his previous birthday parties. 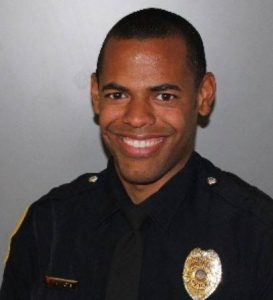 Officer Robinson’s kindness has been applauded on social media

Thus, when he responded to the call from the school, he took the boy to have an hamburger at McDonald’s (often collaborating with and helping Green Bay police in small ways, e.g by giving out free meals) and then to have a ride around in his patrol car. After some thrilling moments, the child was dropped home once his family had been located.

For his generosity and kindness, bighearted Robinson has immediately become a social network hero. The Green Bay Police Department proudly wanted its officer’s good act to be shared on Facebook and the post turned out viral in a few days. “Thank you to Officer Robinson for taking some extra time to celebrate the child’s birthday; we are proud to have him as part of the GBPD team!” writes the Department.

The post got more than 20,000 clicks from likes to shares and tons of comments too, all expressing approval and giving compliments. “No one is more committed to the community than Officer Darryl”, says one. “Officer Robinson, to recognize that that child needed a little adult love and attention not only for his situation but on his special day makes you not only an awesome police officer but shows what a wonderful person you are”, cheers another.

For sure the little boy will remember that day for the rest of his life. On your birthday you get one year older, and presumably a pinch more mature. This child has undoubtedly learnt a lesson in this sense: superheroes do not always fly nor wear costumes and cloaks.