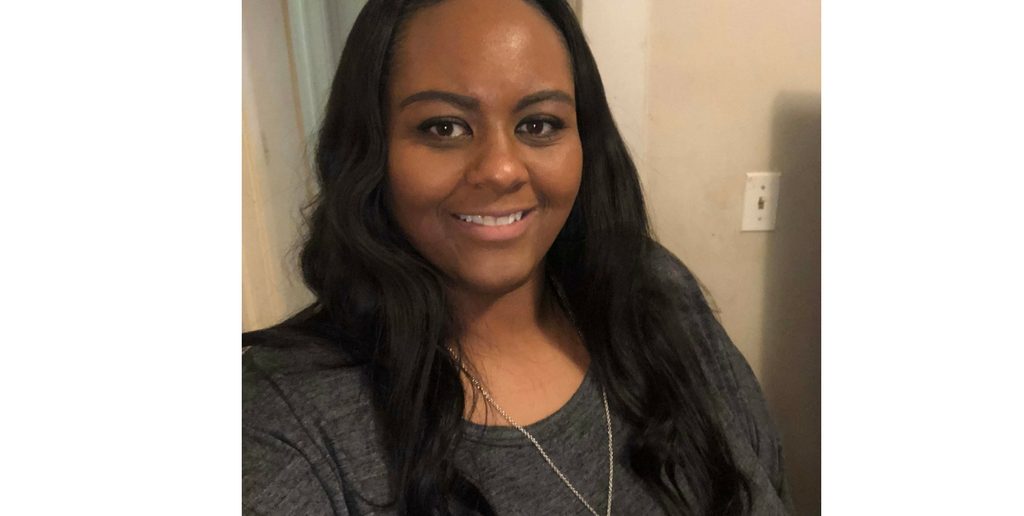 When Shamara Henderson was rushed to the emergency room, diabetes was the last thing on her mind.

Aged just 33, she thought she had the ’flu – in reality, her blood sugar levels had soared dangerously high.

Before being admitted to hospital, Henderson’s primary care provider, Brain Nwaozuzu, had warned her she was obese, pre-diabetic, and at risk of developing the disease without a drastic change of lifestyle. But Shamara failed to act – partly due to fear of the potentially devastating consequences.

“I was scared about diabetes because I had seen first-hand the toll of the disease on my family. I didn’t want to think about it,” said Shamara, from Cleveland, Ohio, who has seen several close relatives struggle with the condition.

Almost 200 million women worldwide have diabetes – a figure that could rise to 313 million by 2040. According to the International Diabetes Federation, gender stereotypes and other socio-economic factors make many females more vulnerable to main risk factors of the disease, which include poor diet and nutrition, physical inactivity, smoking and excessive drinking.

According to the World Health Organization, almost half of deaths attributable to high blood glucose happen before age 70, and an estimated 8.5 percent of the adult population had diabetes in 2014. In the United States, a July 2017 study by the United States’ Centers for Control Disease and Prevention (CDC) found that a third of American adults had prediabetes, most of whom were unaware of their condition.

For Henderson, the emergency room scare was a life-changing moment. Emotionally shaken, and feeling the physical impact of uncontrolled blood sugar, she felt she had to do something.

Prior to her admission to hospital, Brain Nwaozuzu, CNP, her primary care provider at Cleveland Clinic, had discussed her pre-diabetes condition and her risk of developing diabetes without a change of lifestyle. Nwaozuzu, a certified nurse practitioner, said such reactions are common, and says tackling emotional barriers can help medics make early interventions.

“I see patients who are fearful of diabetes and unaware of what a successful treatment looks like,” he said.

“I also see patients who think they don’t need to do anything, even though they are at high risk of developing the disease.”

Henderson, now aged 35, agrees that fear played a role in preventing her address her health.

“I didn’t know I could be in control of the disease,” she said. “I brushed the warning off.”

Henderson has now been taking diabetes education classes at Cleveland Clinic’s Lennon Diabetes Center. Led by Sue Cotey, RN, CDE, a registered nurse and certified diabetes educator, the sessions provide patients with diabetes education and group support. Participants learn about nutrition, healthy lifestyles and overall diabetes management in a supportive, non-judgmental environment. In addition, patients are encouraged to take ownership of their condition, to understand the consequences of their diagnosis and take immediate action to mitigate the associated risks.

The combination of education classes and medical treatment to control her blood sugar worked for Henderson – as of September, she had lost 40 pounds (18.1kg).

She said: “Thanks to the classes, I started changing the way I eat and I lost five pounds (2.3kg) fairly quickly. I am experimenting with food and I am now aware of how my body reacts to what I eat.”

While at Cleveland Clinic she also had A1C tests, which measure the sugar attached to hemoglobin, a protein in red blood cells. Used for diagnosis and screening of type 2 diabetes, this procedure can give a more accurate picture of a person’s health than urine tests alone, as it is conducted at regular intervals over a period of two to three months. In September, Henderson was delighted to learn her score had fallen to 5.8 percent, not far from the healthy A1C score of 5.6 percent or lower.

Cotey said: “The fact that Shamara has gotten it down to the pre-diabetes range is very impressive. Thanks to her lifestyle changes, she no longer needs to take medication.”

Henderson continues to attend the group sessions and says she finds them inspirational.

“I am able to get ideas from others and learn what worked for them as well as sharing my success with others, what has worked for me. We are all learning from each other,” she said.

The sessions have helped her to lose a significant amount of weight by making major changes to her eating habits, such as learning how to avoid sugar and saturated fats, as well as control portion sizes.

“I used to order a burger with fries and a pop,” Henderson says. “Now, I count my carbs and choose, for instance, a drink of water, with no fries, a side salad, and fewer carbs.”

She added: “The diabetes education classes changed my life. I now exercise and eat healthily. I track my blood sugar levels on my own.

“The classes gave me the tools I needed to change my lifestyle and feel empowered.”