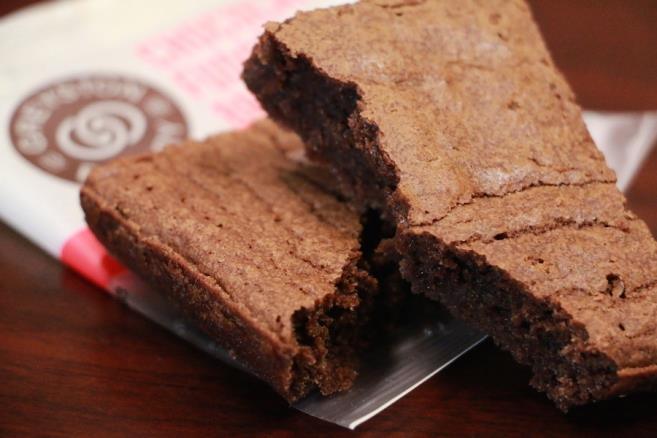 Applying for a new job is stressful; interviews, resumes, background checks and applications all act to filter out those deemed ‘unsuitable’ for a job.

But imagine getting a job without going through any of these processes, irrespective of education, work history, or social barriers?

In reality, 176 people were employed this way in 2016 alone for Greyston, a company perhaps better known for baking 35,000 pounds a day, or 6.5 million pounds a year, of brownies for Ben & Jerry’s. 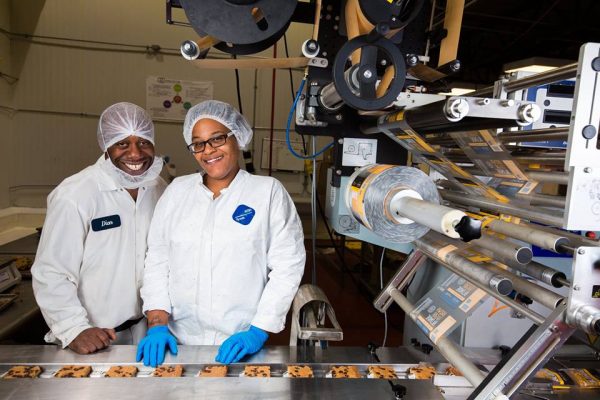 When Bernie Glassman, a Zen Buddhist, started his Bakery in 1982 in a poor neighbourhood with high unemployment rates, violence and drugs, he began to hire people that conventional businesses had deemed unemployable. He started this pioneering practice of Open Hiring for the communities of Bronx and Southwest Yonkers, New York, where he recognised that people needed jobs and employed them, no questions asked.

Through Greyston’s groundbreaking hiring policy, anyone who wants a job at their Bakery is given the chance to work, regardless of educational background, work history, or past social barriers, such as incarceration, or drug use. There are no background checks and no prescreening of any kind— it’s simple: when a position becomes available, the next person on the waiting list gets it, no questions asked.

Just a few years after starting the Bakery and using this open hiring practice to employ staff, Greyston Bakery were producing some of the most expensive, high-end cakes being sold in New York’s eateries. In 1990 the Bakery began to produce brownies for Ben & Jerry’s Ice Cream, helping it grow into an incredibly successful business with more than 75 employees. 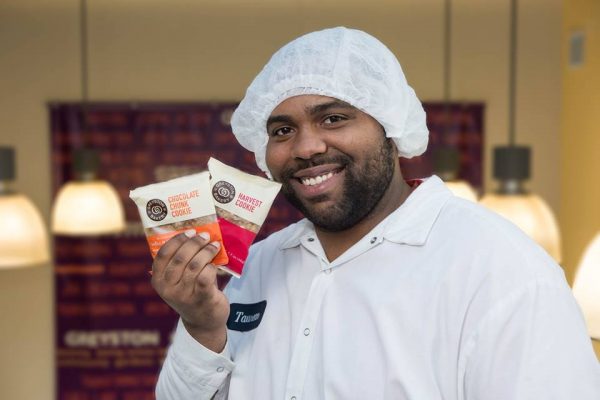 A Certified B Corp, Greyston has become a role model for other companies who are looking to do more for their communities. Greyston has expanded beyond the two communities of the Bronx and Southwest Yonkers to ensure that other people also benefit from the principles of Open Hiring. They support other companies in the incorporation of the Open Hiring practice with initiatives such as research insight, collaborative learning, practical tools and consulting.

Not happy to stop there, the social enterprise uses its profits to help the community in other ways; not only employees, but also neighbours of the Centre for Open Hiring, are supported personally, socially and professionally through community initiatives such as helping with job searches, financial stability, access to housing and the successful securing of promotions.

Community Programmes include Child Care, a Community Garden, where 14 tonnes of organic produce is produced annually, and Housing Development Services, which have trained 500 people since 2010. These programmes fit under the Greyston belief that, ‘people need more than a job to be successful.’

Working at Greyston Bakery is like being part of a family, and employees are excited to give back however they can. They regularly volunteer in the community, including a record 420 hours in 2014.

To learn more, visit Greyston’s website and watch this video about Open Hiring.

The next time you enjoy Ben & Jerry’s Chocolate Fudge Brownie and start feeling guilty, just remember that those delicious brownie pieces are making a huge difference to so many peoples lives.