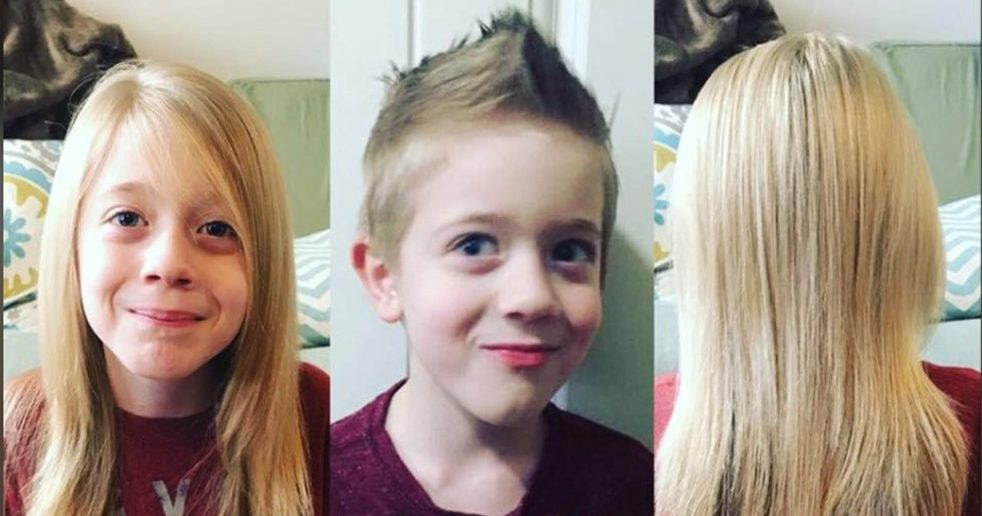 Tate Morgan, 8, decided a couple of years ago that he would not cut his hair. 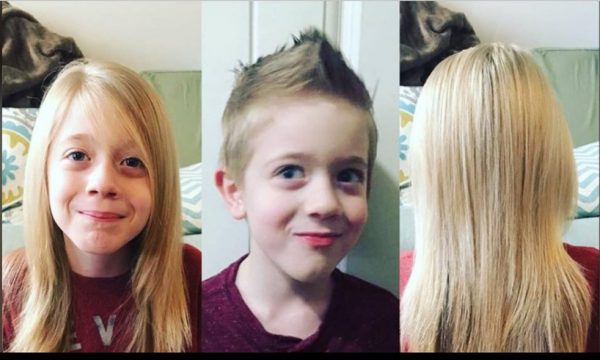 For more than two years! 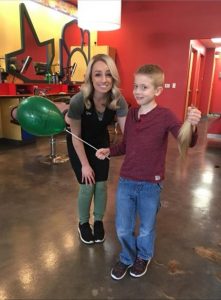 Tate Morgan holding the hair he has donated to a child with cancer. (Photo: Kassandra Morgan)

His hair grew so long that at school, people would sometimes think he was a girl.

But it was all worth it for Tate. He was growing his hair for a reason – to help someone else.

Tate had decided to donate his hair to Children With Hair Loss.

In 2017, the non-profit organisation helped 569 children with Hair Replacement and Care Kits.

Since 2000, they have provided more than 4000 Hair Replacement and Care Kits to children, free of charge.

Recently Tate decided it was finally the right time to cut his hair, and was so excited to be able to help someone with his long locks.

Tate has shown such incredible determination, patience and kindness through his charitable act at such a young age, and he is a great example of how there are lots of different ways you can help others, not just by giving money.