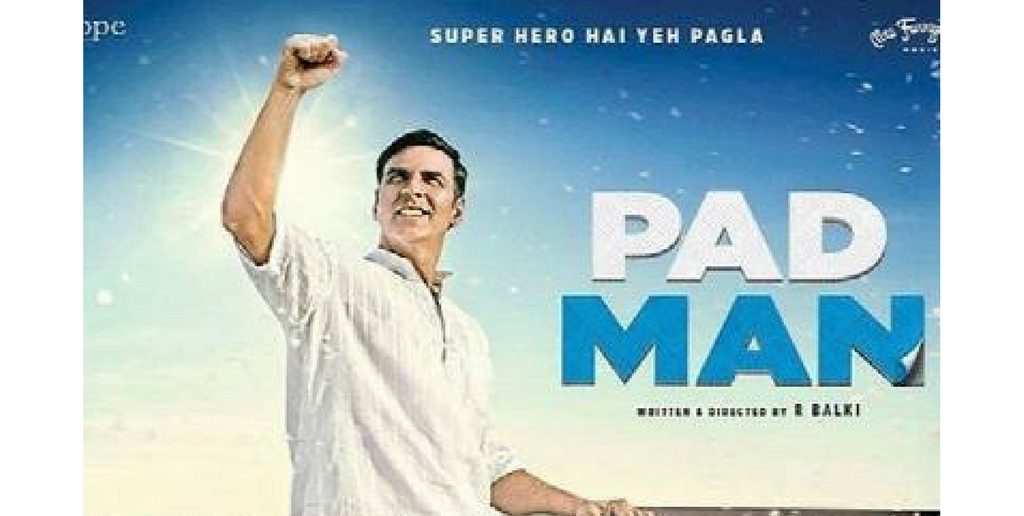 Muruganantham, who dropped out of school at 14, was inspired to take action when he found the rag that his wife used when menstruating. ‘It was so dirty I wouldn’t even use it to clean my scooter,’ he said in his TED Talk in 2012.

Baffled by the high price of sanitary pads in his village, he decided to buy cotton and make the pads at home, even testing one himself by attaching an ‘artificial uterus’ full of goat’s blood to his hip and engineering it to pump out blood as he cycled around the village.

It took more than five years for Muruganantham to design the machines that are now installed in 23 of the 29 Indian states, allowing women to make their own pads for a third of the cost of commercial manufacture. His invention has helped millions of women and girls in India, a country in which 70% of the 355 million menstruating females reported in 2016 that they could not afford sanitary products.

In 2014 Muruganantham was listed as one of TIME’s ‘100 Most Influential People’, and in 2016 was awarded a Padma Shri by the Indian government.

Twinkle Khanna, producer of Pad Man and author of The Sanitary Man of Sacred Land, the short story on which the film is based, highlights some of the issues surrounding menstrual health. ‘Just 23% of women in India use sanitary pads or tampons,’ she told the BBC. ‘This leads to disease. There are also links to cervical cancer and infertility.’ Indeed, according to the BBC, 70% of all reproductive diseases in India are caused by poor menstrual hygiene, and it can affect maternal mortality too.

Khanna believes that entertainment is the best way to educate, telling CNN: ‘if you can make them laugh, if you can engage them, then your message seeps in much better.’

Indian women and girls also face stigma surrounding menstruation, an issue actor Akshay Kumar is keen to address. Kumar, who plays the title role in Pad Man, told the Indian Forums that the subject of the film ‘shouldn’t be seen as unnatural or shameful’.

‘It was the figures for women in India who don’t have access to menstrual hygiene that inspired me to do this film,’ he said.

Kumar has committed to working towards better menstrual health and education even after the film has been released: ‘Recently we set up sanitary pad vending machines in all State Transport stations in Maharashtra, and hope to continue distributing pads to women in this country.’

He added that the film will be shown for free in 642,000 villages in India to help educate rural women – and men – about the issue.

But period poverty is not only a problem that only affects women in India.

In the UK, one in ten disadvantaged girls below the age of 21 cannot afford sanitary products, according to charity Plan International UK.

Pad Man arrived to UK theatres on 9 February 2018, and there are hopes it will help women in the UK too. Manjit Gill, who co-runs London based charity Binti says the film is a watershed moment for “smashing shame around periods”.