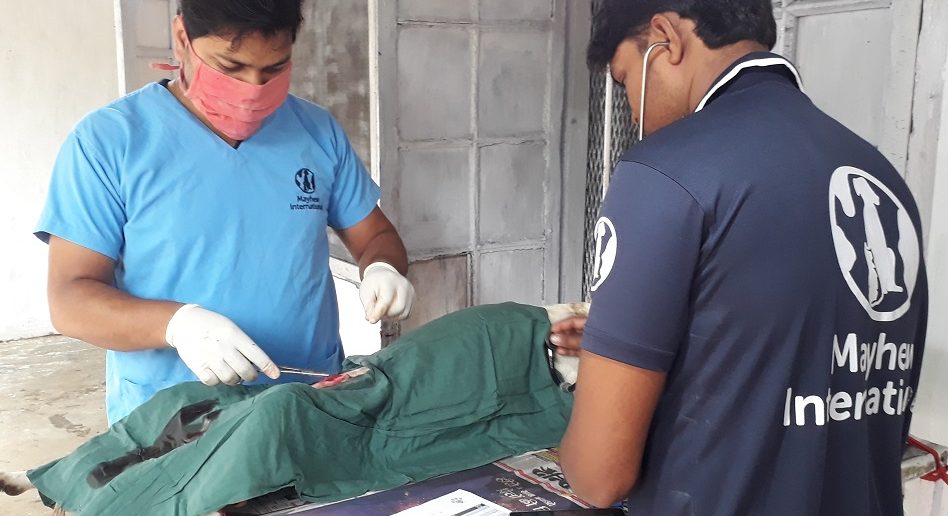 This accomplishment goes a long way to containing and controlling the free-roaming dog population in the city of Ranchi and works towards the goal of a safe and secure environment for both dogs and people in the region. 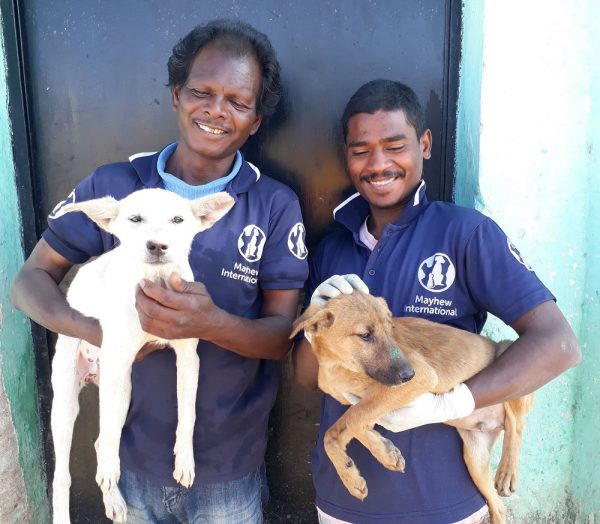 “We believe that educating communities is the key to spreading the word about rabies prevention, safe interaction with community dogs, compassion towards animals and the benefits of neutering,” said Mayhew’s CEO, Caroline Yates. “We have funded the Animal Birth Control and Vaccination programme in Ranchi, India that has so far neutered just over 70,000 dogs in just over nine years and reached to over 381,000 children and adults with our message.”

In recent years there has been a huge reduction in the number of recorded cases of canine-mediated rabies in humans in Ranchi City. And in 2017 zero cases were reported.

Since 2014, Mayhew International has funded a Community Education Officer for HOPE, who goes out into the communities and schools to educate children and adults alike on compassion towards animals, rabies prevention and the benefits of neutering, thus changing their perceptions and improving the lives of both the animals and the humans in their neighbourhoods.

By working together, these charities have made incredible progress in Ranchi, making the streets safer for people living in the city.