Elephants are enormous. We all know this. But what we might not have realised is that their size actually creates a problem.

The problem with being enormous is that it means they have to eat a lot – and to do that they have to keep moving before the food runs out. 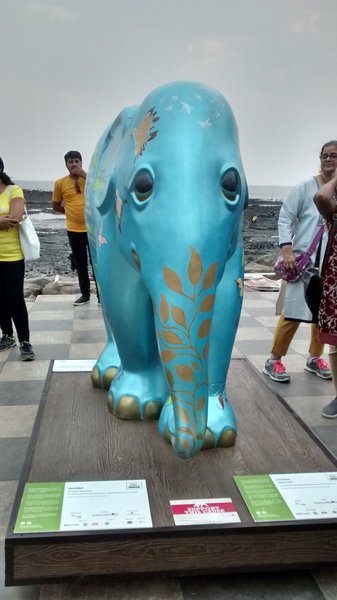 One of the 101 painted elephants being used to raise awareness of the problem and the work being done to solve it.

In short, they cannot live without plenty of space.

Approximately 450 people lose their lives annually, around 100 elephants are killed in retaliation, and 500,000 rural families lose their crops.

Wildlife organisations argue that there is an effective, relatively simple solution to this problem: corridors.

Corridors are the migratory routes that elephants have taken for centuries from one food source to another.

While it is not feasible to create millions of square meters of new forest, re-establishing corridors can be done.

The Wildlife Trust of India, in collaboration with state forest departments, Project Elephant, Elephant Family and an alliance of conservation NGO’s, has mapped out 101 elephant corridors across India and is well underway to securing them.

These 101 elephant corridors will enable people and elephants to live together in harmony.

Elephant Parade, a social enterprise, are keen to raise mass awareness of the problem, the solution, and the work being done, saying: “With everyone’s support, we can finish this epic plan and secure their future in India forever.”

To raise awareness, the world’s largest public art event of decorated elephant statues was created and has been exhibited in 24 countries world-wide. 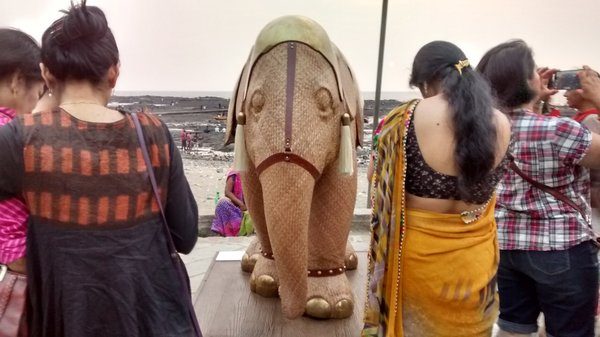 The full collection of elephants is currently on display on the streets of Mumbai, following preview events in Jaipur, Kolkata and Delhi in 2017. 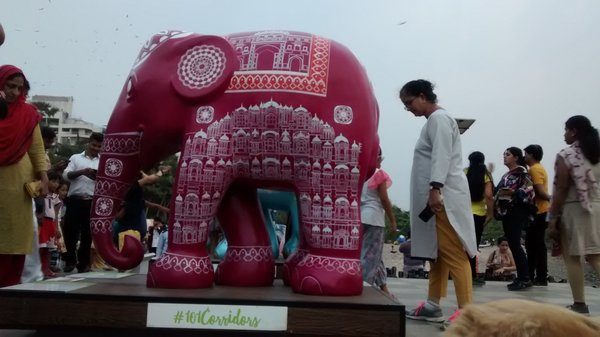 100% of net profits from the sale of the sculptures will be invested in Indian elephant conservation efforts. 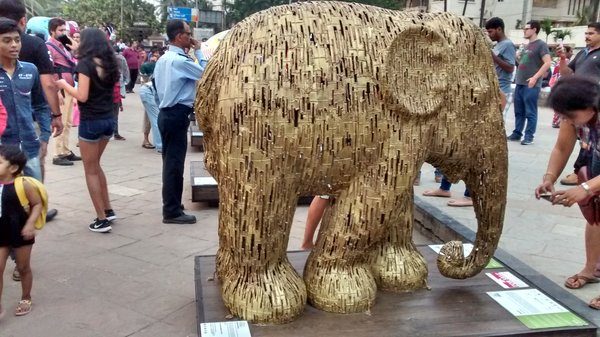