Pulling into one of the Vietnamese Friendship Villages, at first it appears to be like a normal school or craftsman workplace. But what happens at the ten friendship villages scattered throughout Vietnam goes much, much further… 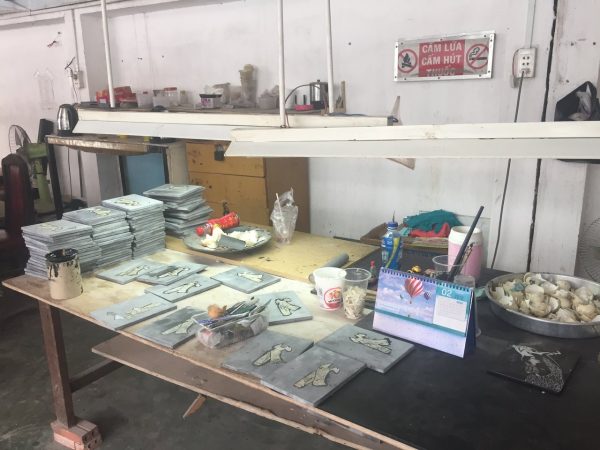 The first village was set up around 1990 by a US Vietnam War veteran who wanted to bring about peace and catharsis between those who fought in Vietnam and those who lived through the war. Initially envisioned as a simple pagoda to symbolise peace, the idea grew into the first friendship village in Hanoi and similar projects have been set up throughout the country.

The villages facilities vary, but all are set up with the purpose of helping those affected by the chemical Agent Orange used in the Vietnam War. They offer residential facilities to children and adults exhibiting the effects of chemical poisoning, whilst also providing medical care and physical therapy to alleviate the limitations posed by the effects. The villages also seek to provide education to the children who live there, some up to a secondary teaching level, and vocational training for adult residents. 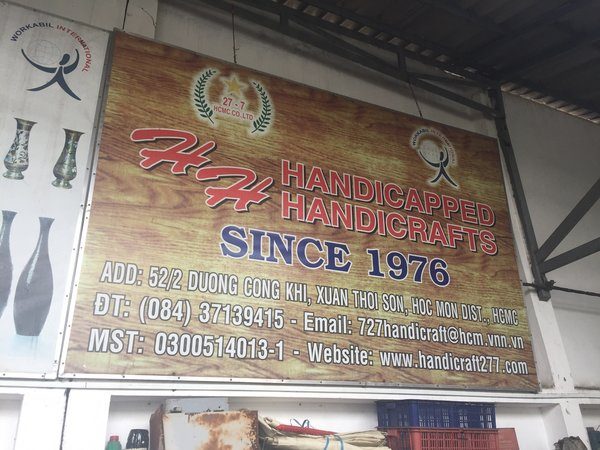 The flagship friendship village in Hanoi is specifically designed for children aged between 6 and 20 who suffer from the effects of the war, and is prepared to deal with a range of afflictions from physical deformities to loss of senses to Down’s syndrome. 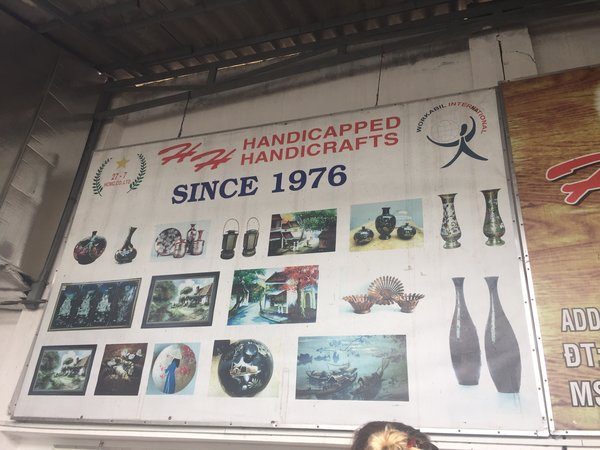 The village near the southern city of Saigon has many older residents who are trained in craftsmanship. They spend their days producing goods of their choosing, in their own styles, that they then get to see sold in the village shop. The project gives them skills, and a work-style atmosphere during the day, allowing some structure and normalcy in a more sheltered life. The goods produced range from figurines, to paintings, to crockery, all in the Vietnamese style and all produced by those affected by the war and its aftermath. This also gives the residents a sense of independence, as many found it difficult to find employment outside of the village.

For many families who have members affected by Agent Orange, the villages are a lifeline. Despite growing cosmopolitan bases, Vietnam remains a relatively poor country, particularly in the rural areas. Many cannot afford care for their relatives, particularly those more affected by the consequences of Agent Orange, and cannot spare the time to care for them themselves due to long working hours. Having a place where those affected can be cared for properly, with medical attention, and can have a sense of contribution and independence has meant a lot to families still being impacted 40 years later.

The villages also foster a sense of peace between Vietnamese and American citizens. They encourage an international community to work and volunteer in the villages, and many US veterans spend time in the villages on a yearly basis to bring catharsis to a darker period of relations.

Actions like this show how international cooperation can be fostered strongly at a local and individual basis, and many of the strongest relationships found in the villages are between US veterans and Vietnamese residents.

The villages have become one of the most poignant charitable projects in Vietnam and is a great example the strength of a country and the importance of forgiveness on an international scale.