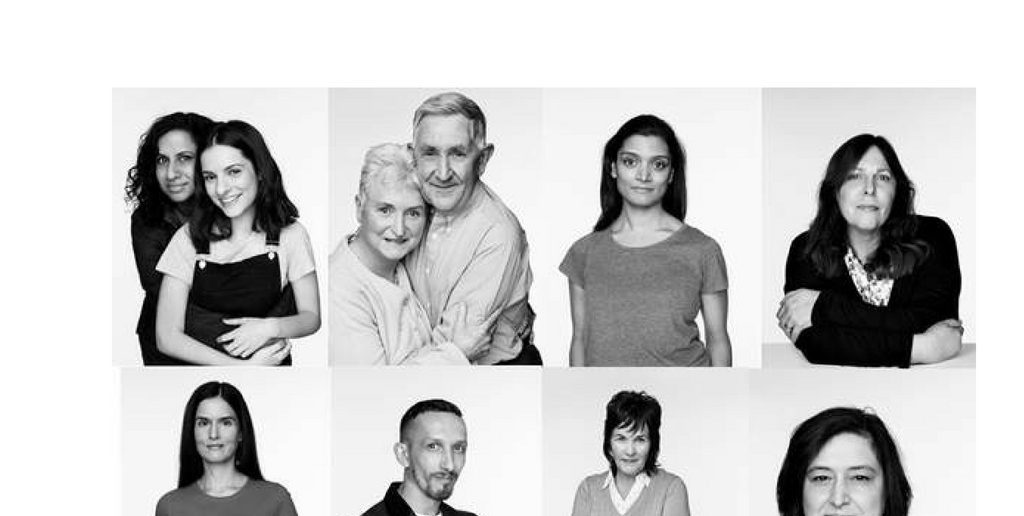 The UK terror attacks and Grenfell Tower fire caused significant loss of life, and led to one of the largest humanitarian responses by the British Red Cross in the UK since World War Two.

In a unique photoshoot with Rankin, the charity has paid tribute to some of the remarkable acts of kindness shown by volunteers who helped in these times of crisis. 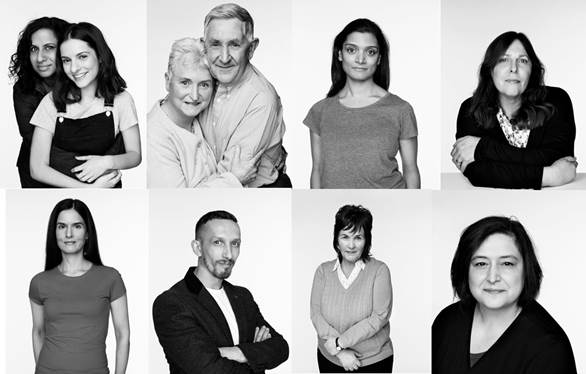 Over 1,000 British Red Cross volunteers worked alongside the emergency services and in solidarity with the local community in the aftermath of the UK terror attacks and Grenfell Tower fire last summer.

They provided first aid at the scene; gave emotional and practical support at rest centres; helped people who were bereaved or searching for missing loved ones at friends and family centres; managed a 24-hour support line; and sorted through 200 tons of items generously donated by the British public.

The charity also launched three major fundraising appeals within a month and organised the One Love Manchester benefit concert in collaboration with singer Ariana Grande, raising over £28million in total for victims.

“The horrific events in Manchester and London last summer were truly shocking for our nation. But even during these most terrible of times we also saw the extraordinary power of human kindness as the country came together to help in any way they could,” said Zoë Abrams, Executive Director at the British Red Cross. “In the wake of these devastating incidents, ordinary Brits were moved to give not only to donate money or goods, but also to share their time and their talents to help those affected by these emergencies.”

Laszlo Kelemen, 33, an intensive care practitioner from London, has been a Red Cross volunteer since he was 15, starting in his home country of Romania, before joining the British Red Cross two years ago. He was part of the charity’s response to the London Bridge attack, Grenfell Tower Fire and Finsbury Park attack, providing psychosocial support to those affected.

“The Red Cross is part of who I am. Like many other people who live in London, and across the UK, I couldn’t believe the horrific series of incidents that unfolded last year,” Laszlo said. “Before last summer I felt like someone who just lived in London but now I feel that I’m part of this city because I was able to help. I’ve experienced its very worst but also its best.”

Click here for more information about the British Red Cross.