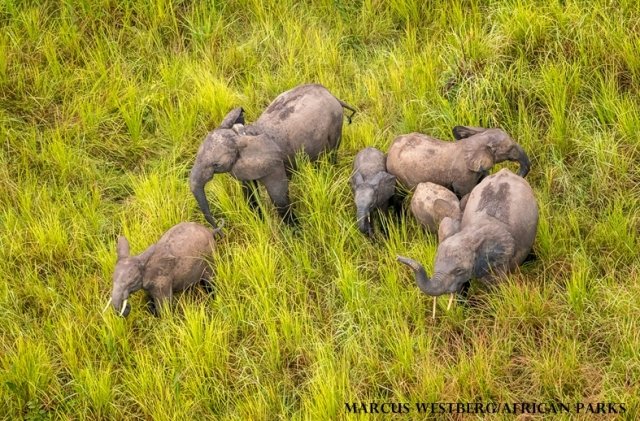 There were an estimated 22,000 elephants in Garamba National Park in the 1970s; today there are fewer than 1,300.
Amazing Animals

It is also one of Africa’s oldest and most biologically significant parks.

Garamba is on the frontline of the poaching crisis – in the 1970s there were estimated to be as many as 22,000 elephants in the park; today there are fewer than 1,300. 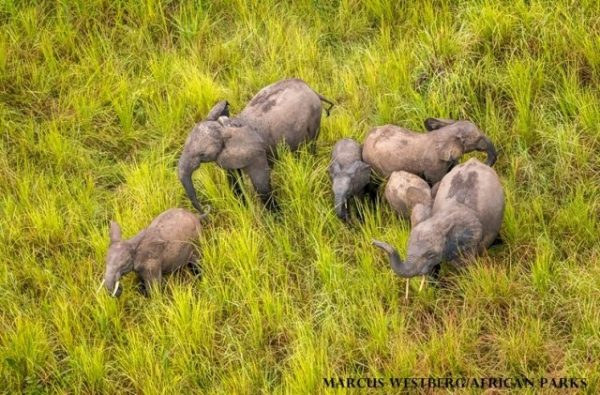 The park is also home to 47 critically endangered Kordofan giraffe – the last remaining of the entire species in the DRC. 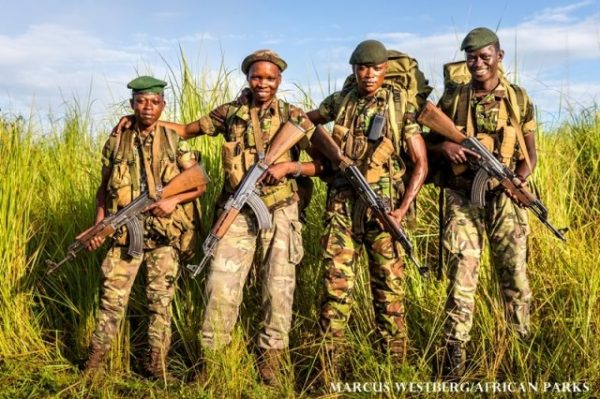 Poaching is a big problem at Garamba National Park

Since assuming management of the park in 2005, African Parks has overhauled its law enforcement, outfitting and training rangers, working with communities and implementing extensive programmes to meet the threat of poaching.

Specialist dog units have proved hugely effective in the prevention of wildlife crime, and UK-based wildlife conservation charity Explorers against Extinction is delighted to announce its partnership with African Parks in order to assist with the introduction of a new working dogs programme in Garamba. 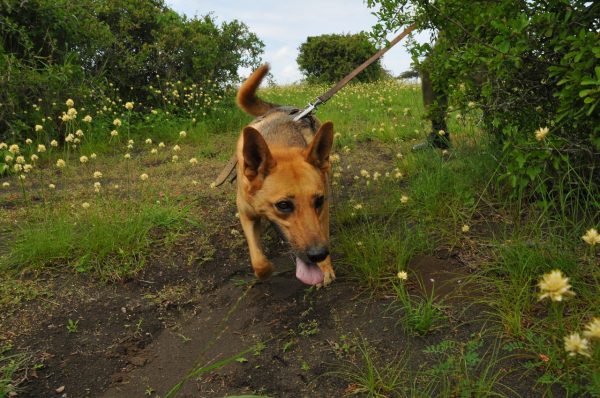 Dogs will be used to prevent poaching at Garamba National Park

The introduction of this canine unit will help protect the wildlife and offer support to the dedicated and courageous rangers who put their lives on the line every day.

Four additional anti-poaching dogs will be deployed using funding available from the European Union. Subsequently, local Congolese dogs will be selected and trained, ensuring a sustainable unit with rapid response times that can expand as required.

“It is a very exciting time as we open our working dogs programme in Garamba National Park,” John Barrett, General Manager of Garamba National Park said. “We see enormous potential in the current approach employed by our Law Enforcement division and adding a tremendous detection capability, like that offered by working dogs, will be a key addition to the Park’s overall law enforcement strategy and ability to confront illegal wildlife trafficking. We are grateful for the support of the EU and Explorers Against Extinction in enabling this to take place.”