MPs from all political parties will be eating a super restricted diet on a working day in the House of Parliament to support children with the rare genetic metabolic disease Phenylketonuria (PKU) on 28th June 2018.

The event will take place after a cross party debate on 26th June on access to medicine and other concerns raised by people with this metabolic disease.

MPs from the Midlands region will then attend a “PKU Question Time” event at Birmingham Children’s Hospital where they will be asked about how they found the diet challenge.

1 in 10,000 babies are diagnosed with PKU at birth. People with PKU are unable to metabolise phenylalanine, an amino acid found within protein. If left untreated, phenylalanine builds up to levels which are toxic to the brain causing permanent brain damage.

As they cannot metabolise protein properly, people with PKU must eat a diet devoid of almost all protein to develop normally. This diet must be maintained for life. 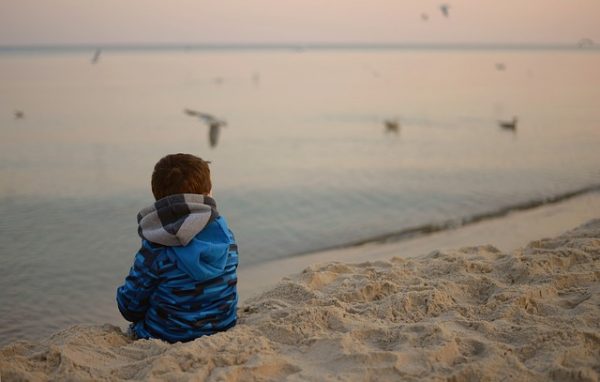 “He has never been away with the school. I can’t trust they will get the diet right” – a parent of a child with PKU

The diet treatment was invented at Birmingham Children’s Hospital in the 1950’s and now patients want access to new modern treatments to help them cope.

During the challenge, the MPs will not be able to eat the following foods because they are too high in protein:

It is great to see some MPs are willing to try this challenge, and we hope the insight into the difficulties a person with PKU has to cope with every day of their lives will help lead to more modern treatments.