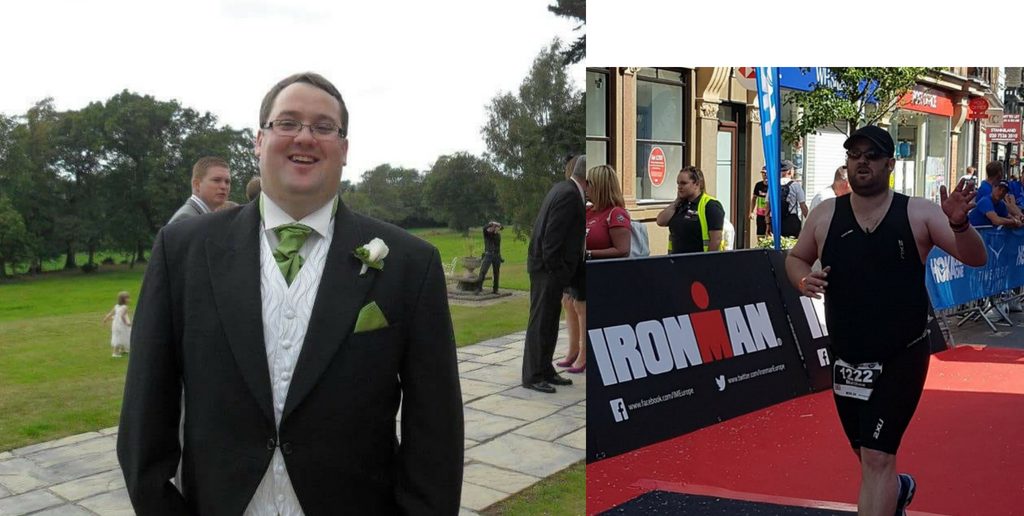 Man Loses Weight Following Promise to his Mum, and Uses the Challenge to Help People With Nowhere Else to Turn

A man from Gloucester has lost 4 stone since taking up exercise for the first time in his lift, after he promised his mum before she died that he would to get fit and lose weight. 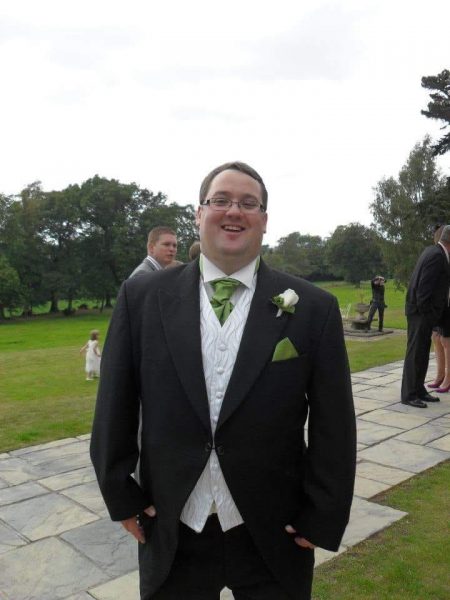 “In December 2014, I promised my mum, when she was coming to the end of her life, that I’d lose weight as she was worried I might die early because I was overweight,” said Matt. “I was four stone heavier than I am now, I’m 18 stone (22 stone). Mum died in January 2015 and I set about fulfilling my promise to her. I did no sport before, nothing at all. I’d not eaten the right things or exercised and piled on the weight at university. On leaving uni I had a job where I’d travel lots in my car and was sitting at a desk and I just ballooned.”

Matt Bennett has been enjoying the challenge of losing weight and getting fit. “In 2016 I did the Great North Run at a walk/jog. If I did it now I could run it all,” he says. “In July 2017 I rode as support rider for my brother in law on his failed attempt to ride from Land’s End to John o’ Groats on a penny farthing, he was trying to break the world record. I rode 3 sessions in total from Lands End  to Taunton 160. Tewkesbury to south Kidderminster and finally North Kidderminster to Holmes Chapel in total approx. – 220 miles in 50 hours.”

Another challenge Matt has completed is Ironman, and he’s not done yet!

As well as fulfilling his promise to his mum, Matt has been raising money for a cause that is close to his heart, plus he has noticed how helpful all the exercise has been to him and his family.

“My daughter wants to go to the gym too, she says she’s so proud of what I’ve done,” Matt said. “I’m so fit now, I couldn’t have done an Ironman 18 months ago. I am I run upstairs now instead of walking up them. In dealing with my mum’s death and my Dad’s subsequent struggle with alcohol in the aftermath of her death, I have also found exercise brilliant for my mental health. Exercise in general reduces my stress and anxiety levels. Being out on my bike is ‘me’ time and a 30 mile blast on an evening or weekend just makes life just a bit easier at times!”

Matt is taking part in Ride London 2018 for Samaritans in July, and he’s doing the Cheltenham half marathon in September 2018.

“My Dad struggled with his mental health after the death of my Mum. He called the Samaritans once. When people need support it can be their last port of call calling Samaritans. I wanted to support a charity that helps men when struggling to talk.” 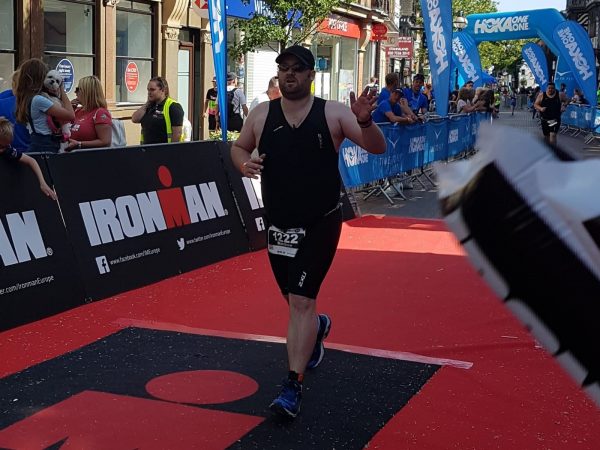 Despite all of his incredible achievements, Matt says his weight loss is still ‘a work in progress’. Click here to follow his journey, and to support him.