By Nisha Kotecha on August 2, 2018 0 Comments
Be Real Ambassador Shelly

With so many apps and filters available to help us tweak the way we look in photos, it is easier than ever for us to only show what we think is our best selves on social media.

Now people across the country are being urged to show their real-selves this summer after new figures show that celebrities and people on social media put the most pressure on young people to look ‘perfect’. 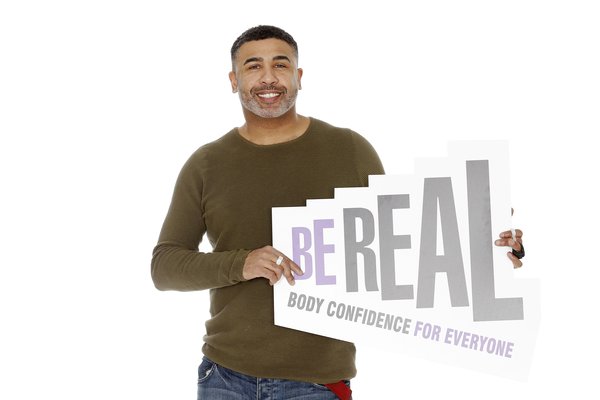 One of the Be Real Ambassadors

Youth charity YMCA spoke to more than 1,000 young people aged 11 to 16 years-old about body image expectations, with 58% of those saying celebrities are responsible, while 52% blamed people on social media.

The pressure to look ‘perfect’ especially increases among older young people, with 62% of 15 to 16 year-olds admitting pressure about their looks come from individuals on social media, compared to 43% of 11 to 12 year-olds.

The Be Real Campaign, a partnership between youth charity YMCA and Dove, has launched #IPledgeToBeReal asking the nation to fight against unrealistic beauty standards by signing up to its Body Image Pledge. The Pledge seeks to reflect reality and diversity, promote health and wellbeing and champion positive body image.

By signing the Pledge, individuals are making a commitment to limit or stop editing their pictures for social media, hold brands and organisations accountable if they lack diversity or promote unhealthy body image, celebrate their body’s achievements rather than their looks and spread the word about the Pledge to encourage more people to support the movement. 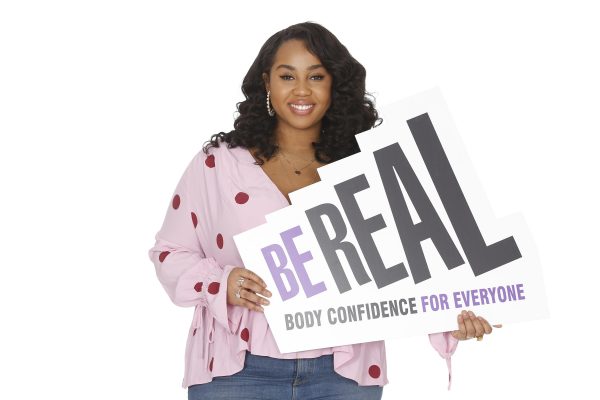 One of the Be Real Ambassadors

A number of activists and influencers have already signed the Pledge including mental health champion Natasha Devon MBE, Scarred Not Scarred founder and ‘Am I Ugly’ author Michelle Elman, the world’s first professional model with down syndrome Madeline Stewart and a host of other body confidence activists. 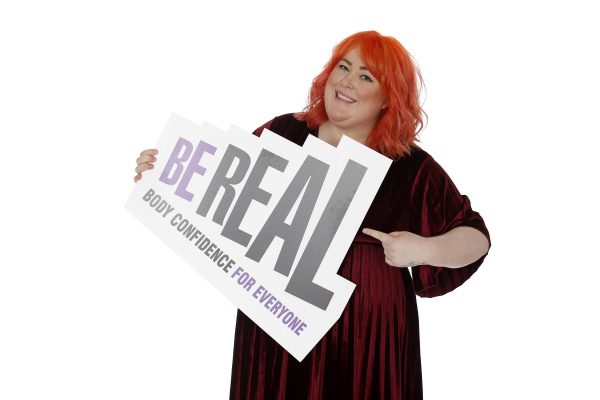 “We’ve all been guilty of only posting our most flattering pictures on social media,” said Denise Hatton, Chief Executive, YMCA England & Wales. “While there’s nothing wrong with wanting to show yourself from your best angle, it’s important that we still like ourselves when we’re not looking our best, which is probably the majority of time for most of us.

“Today’s beauty standard is completely unobtainable, leading us to constantly feel bad about our bodies and looks. This is particularly the case for young people and it can have serious effects on their mental and physical wellbeing.

“It’s time we take back control of how we feel about our bodies and celebrate our real-self so that everyone can feel confident in their body this summer and beyond.

“This is why we’re calling on people across the nation to sign our Body Image Pledge because body confidence is for everyone and together we can create a body confident nation.”