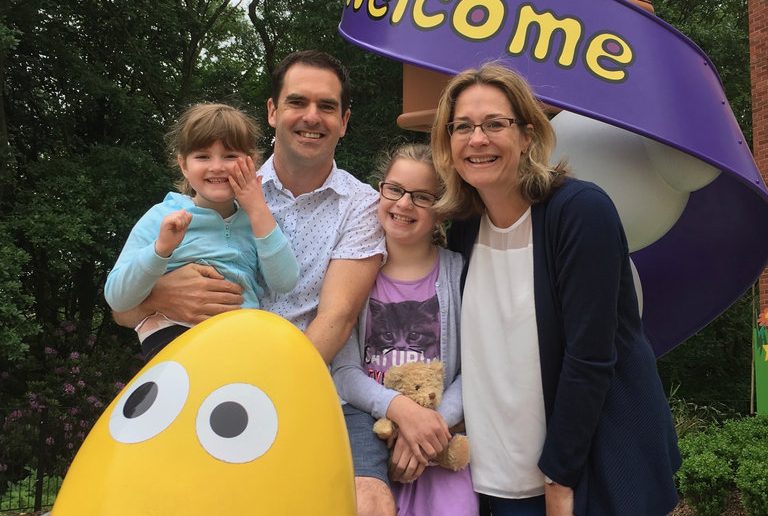 Five-year-old Caitlin Cushings suffers from a rare and debilitating genetic disorder, so fun days out are few and far between. Her family wanted to give her a treat so they applied to children’s charity Merlin’s Magic Wand for tickets to Alton Towers Resort.

Instead of being given a free ticket and help with travel, as they had hoped for, the family were treated to an all-expenses paid VIP weekend at Alton Towers.

Now in its 10th anniversary year, the Merlin’s Magic Wand charity reached another huge milestone as the Cushings were the lucky recipients of the 500,000th ticket given out by the charity.

Watch the highlights from their weekend below: