The CrossFit Exercise Programme That is Helping Young Cancer Survivors

A Belfast CrossFit exercise programme for young adult cancer survivors has won the ‘Excellence in Rehabilitation’ award at the first ever Northern Ireland Health and Fitness Awards. 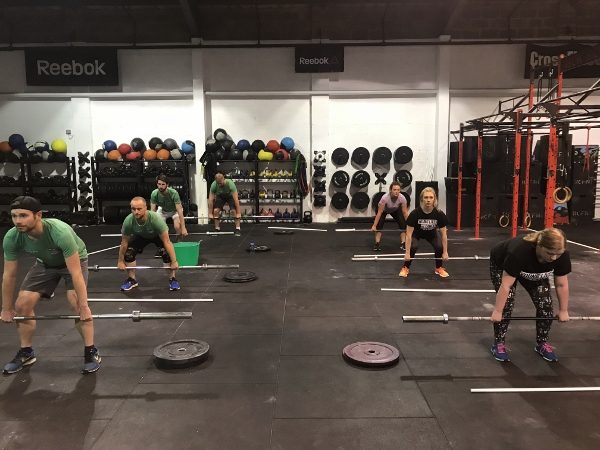 A typical CrossFit class during the ‘MOVE Forward’ group sessions could see young people completing pull ups, weightlifting, running, rowing and even handstands. By using a variety of high and low skill movements, each exercise can be scaled to suit the individual needs and abilities of each young person. 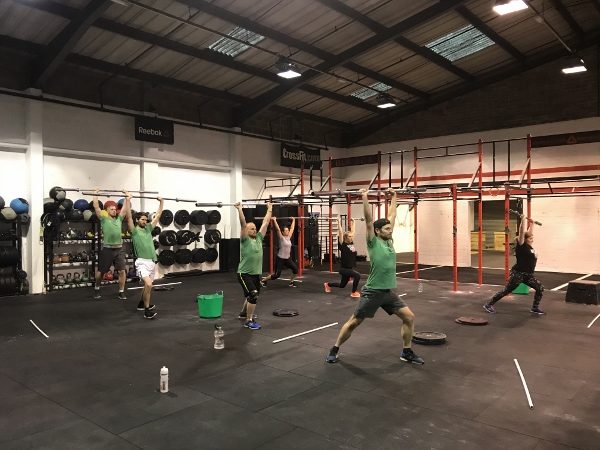 89% of participants have seen an improvement in their fitness

Research shows that patients who exercise report less fatigue, are hospitalised less frequently, have better outcomes and an improved sense of wellbeing.

After 10 weeks participating in Simon’s programme, 89% of those involved reported an improvement in their fitness. Participants reported that in turn this had a positive impact on their friendships/relationships, mood, energy levels, and ability to deal with stress and anxiety.

Caoimhe Wills, 22, from Belfast, is one of the cancer survivors to take part in the programme.

“At first I was thinking great, I’m going to be five stone lighter and have abs in about two weeks and it’ll all be wonderful,” she said. “It obviously wasn’t quite like that, but it’s been great!

Caoimhe was first diagnosed with acute lymphoblastic leukaemia when she was 12-years-old, and then relapsed in 2014 aged 18.

During her first treatment, Caoimhe found that she put on weight due to the steroids she had to take, which took her on an unhealthy eating pattern that she struggled to break.

After relapsing in 2014, Caoimhe underwent chemotherapy, a bone marrow transplant and full body radiation. She found that she frequently suffered from fatigue, infections and sickness which stopped her from exercising.

Simon got in touch with Caoimhe to invite her to take part in his CrossFit exercise programme.

“I needed a routine – time to clear my head – and specifically to be in a non-judgmental environment where no one would be bothered about what I was doing,” Caoimhe said. “I get really bored by the gym but the CrossFit programme is so varied. You’re trying to improve your time each session so the only person you’re racing against is yourself. 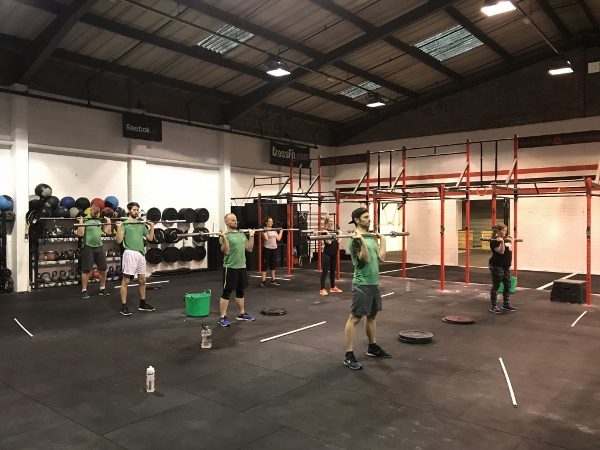 Find out more about the programme and the other ways CLIC Sargent support children and young people with cancer here.