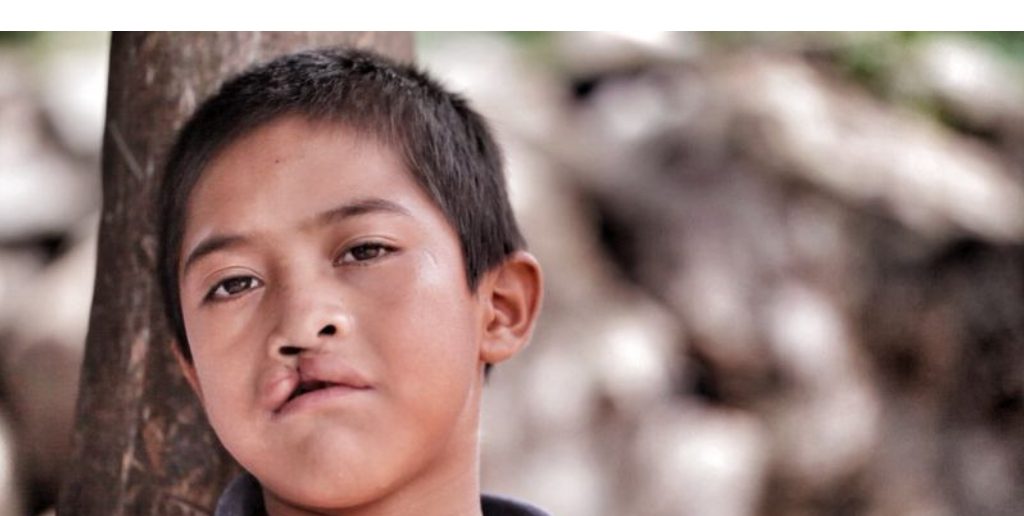 In some regions around the world, there is a lack of education regarding cleft lip and palate, which has led to a stigmatisation around those who are born with the condition. Due to this stigma, those living with an untreated cleft in the developing world can find themselves ostracised from their communities and face isolation, rejection, or even worse. 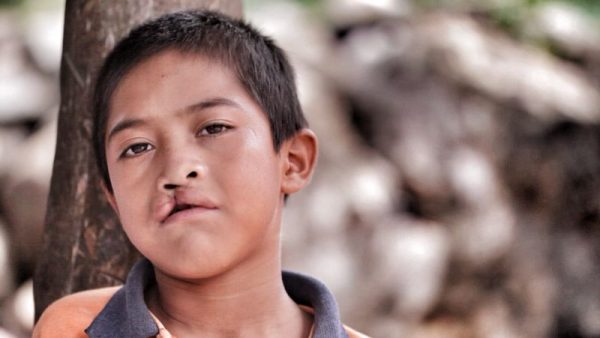 Traditionally in China there has been a cultural bias against individuals with physical disabilities. One reason for this is because Chinese culture is deeply engrained in the teachings of Buddhism, which outline that a handicap or deformity is an act of karma.

As a result of this, there has been an adverse outlook on disorders such as cleft lip and palate, and children born with the condition have been forced to endure a lifetime of discrimination and social isolation. In extreme cases, children have even been killed by their families due to fears and lack of understanding surrounding the condition in China.

Perceptions of cleft lip and palate across the continent of Africa is somewhat divided, and can vary significantly within different regions of the same country. For example, there is a belief among the Yoruba families of Nigeria that clefts are caused by supernatural forces such as evil or ancestral spirits. In these communities, being inflicted by evil sources is considered a family shame and it lowers the family’s position within the community.

Meanwhile, the Hausa/Fulani communities of northern Nigeria consider cleft lip and palate to be the act of a positive spiritual or divine intervention. In these communities, a child born with a cleft may be left untreated for fear of ‘interfering with God’s will’. Although the perception in this instance may be positive, delaying treatment of a cleft lip and palate is detrimental to a child’s development and will have a negative impact on their overall health and wellbeing.

In ancient times, cleft lip and palate was presumed to be a curse in India. Although many areas of the country are now better educated about the condition, some communities – such as the remote hilly areas of the Garhwal region – still believe that clefts are a curse. Children born with clefts in these communities are called “Khandu” (incomplete) and can face isolation.

In Vietnam, approximately 3,000 children are born with a cleft lip and/or palate each year. Many people argue that the large number of children born with clefts, and other health conditions, is due to chemical warfare, after 12 million gallons of ‘Agent Orange’ was used during the Vietnam War to strip plants of their foliage so that Vietnam fighters’ would have nowhere to hide. A recent study supports this claim, after it found that children in the areas where Agent Orange was used are three times more likely to be born with a cleft palate.

In the most remote parts of the country, children born with clefts are thought to be a bad omen. For this reason, many children are at risk of violent attacks or are abandoned by their families and placed in institutions which do not provide adequate care or support.

The charity uses the ‘teach a man to fish’ model; by training local doctors to perform cleft repair surgery in their own communities, so that they can then go on to teach others the procedure, creating a ripple effect.

As a result of this highly effective and sustainable approach, Smile Train has been able to transform the lives of more than one million children to date, by giving them the power of a forever smile.

However, there are still millions more children to help! Click here to find out more about Smile Train.