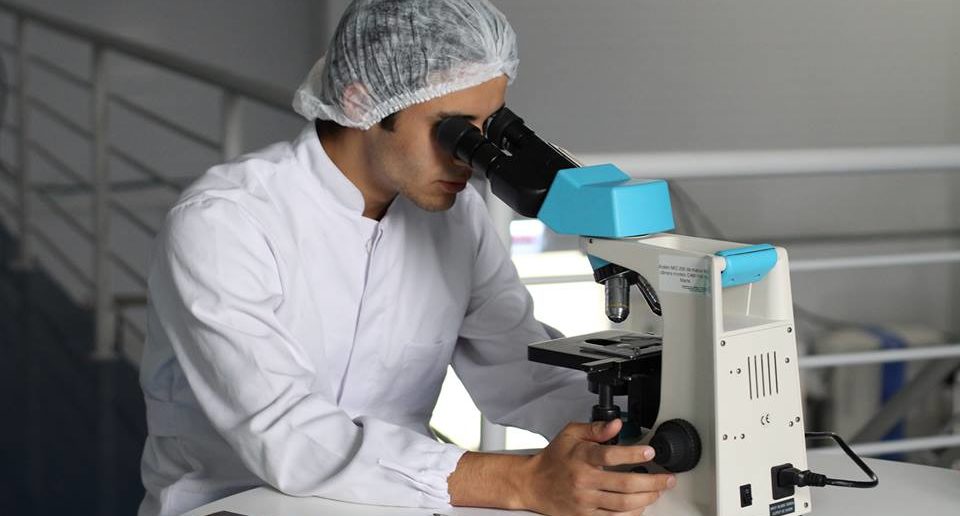 Sue Blackwell has inflammatory bowel disease (IBD), and has undergone major surgery 13 times. She will be using her experiences to help others by leading a group of surgeons in a project investigating pregnancy experience for people with an ileostomy.

Patients have been involved in research for many years now but this is believed to be the first time that a patient has been the lead investigator in the field of bowel disease research.

The NHS estimates that there are approximately 9,000 ileostomies performed each year in the UK. While they can be formed for many reasons, the most common are related to inflammatory bowel disease (IBD) and colorectal cancer.

There are 300,000 people in the UK living with IBD; the highest incidence is amongst those aged 20-29. This is the age at which patients often start to think about their future; including starting a family.

Both IBD and cancer surgery affect a woman’s ability to get pregnant. Patients worry about becoming pregnant. If they have a stoma, they are also concerned about how their stoma will function during pregnancy, and if there are potential complications that may arise during pregnancy and after delivery.

This study aims to find out what patients experience when wanting to start a family, being pregnant with a stoma, and after delivery, so that future patients have much better information to help them make decisions.

“It is terrific that patients are now not only getting involved in developing research but that they are also leading from the front,” Peter Rowbottom, Chief Executive of the Bowel Disease Research Foundation (BDRF), said. “Patients are experts of their condition and to combine that with the wisdom of medical professionals is a recipe for success.”

Who could better understand these challenges, worries and anxieties than a person who has an ileostomy herself? Sue Blackwell was delighted when she heard the news. “If it wasn’t for the BDRF I would never have known that patients could be involved in research, let alone think that one day I might be putting in a grant application of my own,” she said. “The hard work starts now, but I am really looking forward to the challenge.”