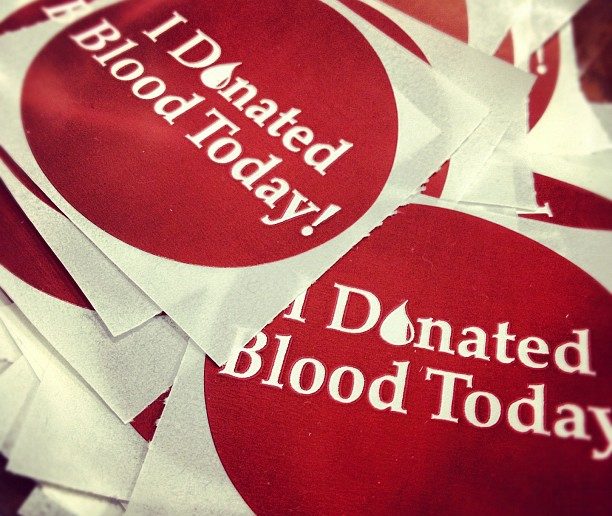 Blood is something many people may not think about needing unless they find themselves in the hospital. However, it’s so helpful for eligible individuals to find a donation center every so often and go through the quick procedure that allows them to give blood. Doing so could be lifesaving for a person in need.

One thing that’s worrisome about donation trends, in general, is that 60% of the blood donated in the U.S. comes from people over 40. This may be because donating blood was once more of a cultural norm, and people who grew up during World War II, as well as the baby boomer generation, often understand how important it is for medical facilities to have a consistent supply of donor blood. But as people get older, they may develop health conditions that make them unable to act as donors.

Team Liquid, a professional esports organization, hopes to change this problem with a year-long campaign to encourage younger people to donate blood. Just before World Blood Donation Day, which took place on June 14 this year, Team Liquid announced a partnership with the Blood Centers of America.

The Blood Centers of America has a national and member-owned network of more than 50 locations around the country where people can donate blood. However, this new campaign makes it even easier for donors to give. It employs buses to visit Team Liquid events, as well as other places where younger donors can often be found, like college campuses.

If there’s a bus in their area, a person who wants to donate can now step aboard the bus and donate easily. Donors who give blood on one of the branded buses or do so at a Blood Centers of America location receive a limited-edition Team Liquid shirt!

Blood Is Crucial to Saving Lives and Making Medical Assessments

A press release about this initiative emphasizes that those who donate blood can make major impacts on people in need of transfusions. One pint can save at least three lives, and every two seconds, an American needs blood.

Also, an individual could require a blood transfusion for numerous reasons, ranging from an ulcer to kidney and liver disorders. As such, no one can ever assume they won’t need the procedure at some point in their lives. Physicians are perpetually aware of the connection between the condition of someone’s blood and their health. Even a procedure as simple as looking at the color and thickness of the blood can help doctors find evidence of severe infections.

Many people who think back to their last checkup might remember having blood taken during it. Making the connection between blood and wellness more obvious in blood drive advertising may help inspire more motivation for people to become donors.

Generosity Is Part of the Gaming Culture

Team Liquid is an esports organization, meaning they operate competitions using video games. When commenting about this Team Liquid/Blood Centers of America campaign, the owner and co-CEO of Team Liquid mentions that they’re asking players to collectively achieve something bigger than they could in any gaming contest.

In some blood donation locations, donors may receive additional perks for donating. For example, at Cascade Regional Blood Services in Washington state, donors get entered into a competition to win a computer and receive branded decals and magnets. This could be an instrumental piece in helping others learn about the campaign, given that the gaming culture is characteristically tight knit.

People from all generations may want to give blood, but may be unsure how to do it. Younger individuals may not ordinarily think of donating blood as something essential but may quickly change their minds after learning more about the process and the high demand for blood.

Although this campaign targets younger people, the press coverage surrounding it will hopefully have a broader effect by reminding everyone who’s able to donate blood to do so as soon as they can. The buses mainly visit well-populated places, but we urge anyone reading this who wants to donate to look into whether a bus will be visiting their locale or somewhere close by!