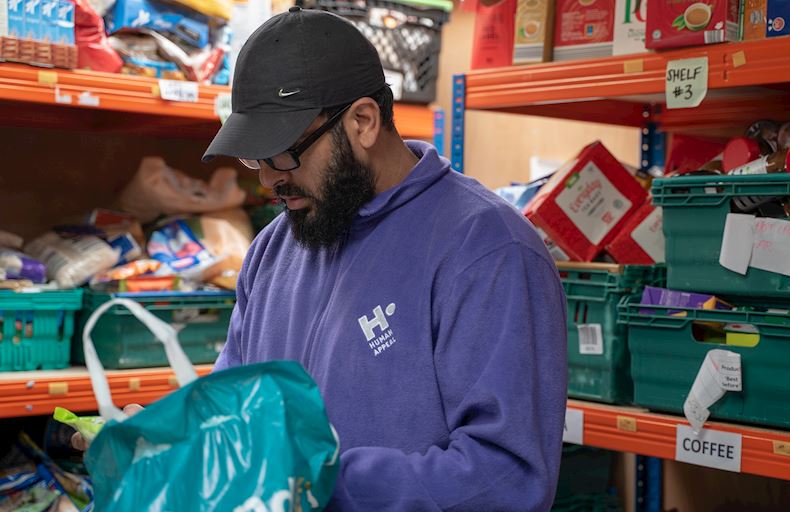 The research was conducted by Sapio Research in March 2022 to explore the relationship between charity organisations and why people donate.

It found that even amidst the rising energy and food prices, increasing poverty, and the general squeeze on UK household incomes due to inflation, the UK nation has increased their charitable donations to causes they feel personally connected to. This has been an increase from pre-pandemic charity donations.

Overall, 86% of the UK population donate to charities on a monthly basis. The average UK resident supports two to three organisations, by either a one-off or regular monetary donations, sponsoring charity events or donating to charity shops.

Dr. Mohamed Ashmawey, CEO of Human Appeal said, “This research not only shows just how important charity organisations have become to the nation at a time of growing poverty and financial need, but also how deeply committed the nation is to helping others in need. Even with household finances facing unprecedented demands, people are unwavering in their support for their chosen causes just as many need it the most. It is incredibly encouraging to see the nation so committed to their chosen charities, as well as to see that the hard work and commitment of so many charity organisations in the UK has been recognised over the last few years.”

With the rising energy bills, hunger and food crisis facing families and children across the UK, charity donations to foodbanks or regular monthly donations are much needed for those more at risk and vulnerable to the cost of living crisis.

Many people are in need, and it is heartwarming to know many are generous enough to continue donating despite the collective struggle of experiencing the cost of living crisis in the UK.

A third year BA Comparative Literature student studying at UCL, Zainab is an aspiring journalist who is passionate about arts and culture, education and exploring different perspectives on social issues.