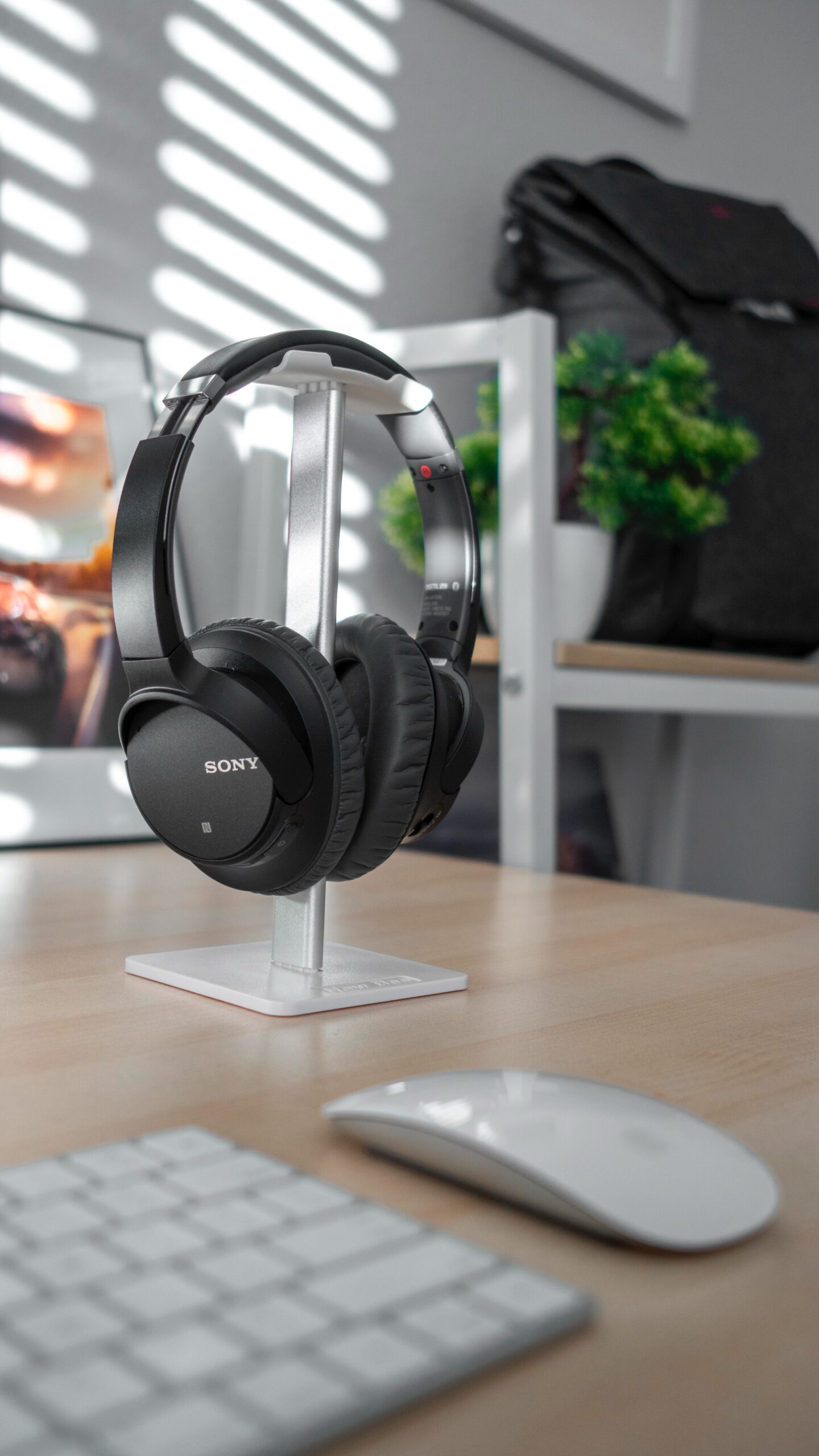 A Step Closer to the Sound of Peace: Charity ‘Tinnitus UK’ Grant Award for Groundbreaking Study on Tinnitus

As grave as tinnitus can be is as heroic as those involved at Tinnitus UK are. This charity fight ‘for a world where no one suffers from tinnitus’ — a condition where sufferers hear a phantom sound, like a ringing or buzzing in the ears, which can range from mildly irritating to a severe disability.

Tinnitus UK’s Mission and the Groundbreaking Research on Tinnitus

‘Peace’ and ‘quiet’ are closely associated, as the common expression might suggest, and for good reason too. Peace is often simply enjoying the quiet. Yet, a great many of those affected by this condition are sadly robbed of this right, like I was for a long time (I have included my fairly unique“success story” below).

Thus, the aim at Tinnitus UK is simple — to alleviate suffering from this condition by providing free support, helping to generate funds for research through donations that go towards this under-invested area, and more. Supporting key players in this area of research, they have just awarded their Marie and Jack Shapiro award to Twin Research, King’s College London, and the Ear Institute, University College London for a groundbreaking study into the genetics of tinnitus.

The winners of the award have just identified a gene that could be linked to tinnitus. This is a great milestone and may be the answer to a mystery that has puzzled scientists for so long. The achievement of both universities in their collaborative effort cannot be overstated. Tinnitus, as some scientists say, originates in the brain, and so, by understanding the ‘biological pathways of importance’ in tinnitus, researchers can begin to forge inroads to pinpointing the possible causes of tinnitus, which could lead onto finding a cure/new treatments — a hope and a dream for the 7.6 million sufferers across the UK and those worldwide, as well.

As an illustration of how severe tinnitus can be, I would like to share my own fairly unique, but unfortunately, for some, relatable story. It is inspired by letters I used to write my doctors to make them understand my condition’s severity:

About 3 years ago now I felt captive to and tormented by a high-pitched piercing sound that basically left me severely debilitated. All this was made worse by mental illness, so I just confined myself to my house and shut myself off from the world, and honestly felt suicidal. I felt like I was a shadow of my former self. I was unable to concentrate on my studies and barely coped for what seemed like an eternity. It lasted two long years. But finally, after a while, it subsided! It does get better, as doctors often assure patients, even if that seems completely impossible at times. After resolving to manage the condition as best I could; engaging in physical exercise and living an incredibly healthy lifestyle all ’round, I now live very happily, and also have minimal levels of tinnitus, too! I feel totally liberated, as if I’ve been reborn.

Stories like these and others’ accounts really put into perspective this issue by allowing us to see the stakes involved in this line of research — some are still deep in the throes of suffering from tinnitus, and could really benefit new treatments. Researchers like those granted this award and charities like Tinnitus UK keep this hope alive and are making this dream nearer to reality, one critical study at a time.

Mehdi Moosvi is a History BA graduate from UCL who seeks to help others via writing with pragmatic value, whether it be as a poet, or copywriter. He is passionate about many subjects, from mental health to animal rights, to poverty relief, homelessness and more.