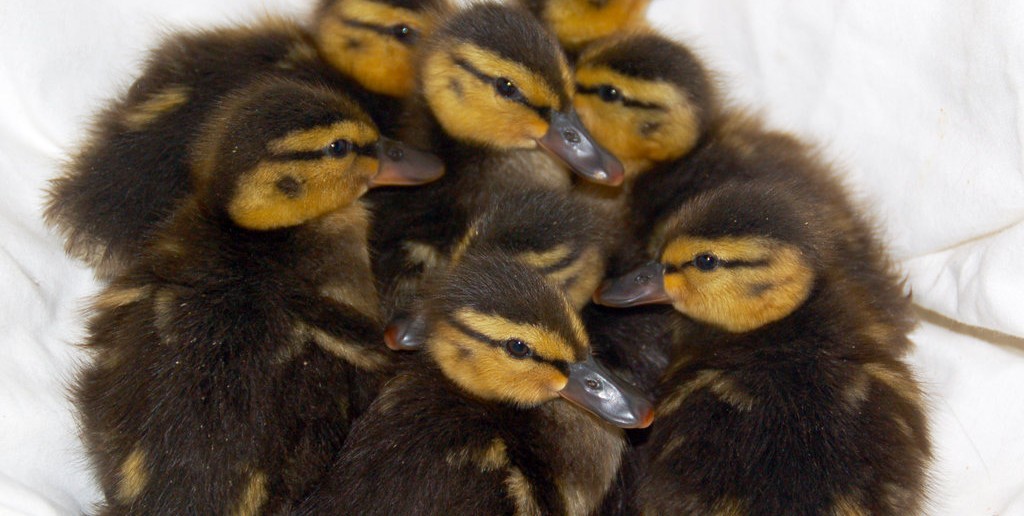 Rescued Ducklings Ready to be Released into the Wild

Six weeks after their plight made the news, eight lucky ducklings, rescued after their mother and three siblings were killed by a car, are nearly ready to be released back into the wild.

Having hatched unusually early due to the mild winter, the little brood was spotted stranded on the roadside by a member of the public in Emsworth, Hampshire, and taken in by local wildlife carer Tarnya Knight, who works for the Born Free Foundation in Horsham. 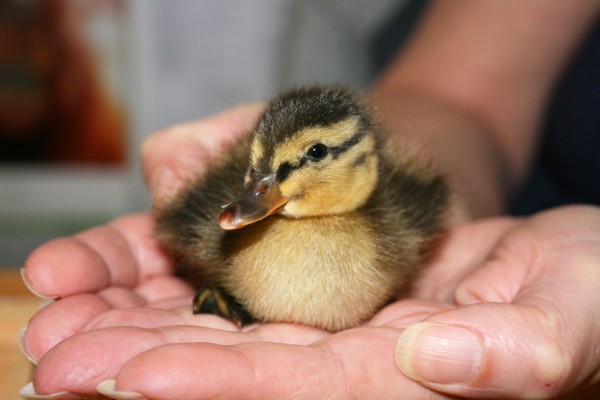 One of the brood (c) Born Free Foundation

Tarnya, looked after the ducklings indoors until they were big enough to be transferred to an outdoor pen, next to the private pond where they will be released. She explained: “The Ducklings have grown-up fast and it’s just lovely to see them thriving! After about four weeks indoors, we were able to move them outside as we had hoped, and they’ve gone from strength to strength!”

“Their flight feathers are coming through now, so it won’t be too long before they are able to leave the safety of the pen, although we do expect them to stay in the local area for a while.” 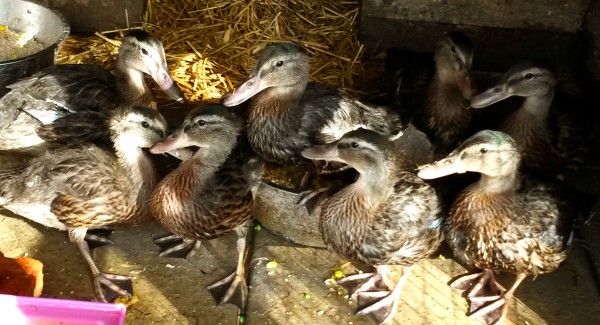 Tarnya added: “As spring approaches, we’d advise members of the public to contact their local wildlife rescue centre or vets for advice if they find an animal or bird, and are concerned for its welfare.”

For more information about the Born Free Foundation and its work with UK and international wildlife, visit:www.bornfree.org.uk