Fresh food to be redistributed by FareShare ©FareShare
Food for Thought

By Nisha Kotecha on June 23, 2016 0 Comments
Fresh food to be redistributed by FareShare ©FareShare

Food redistribution charity FareShare received a record 9,070 tonnes of food from the food industry during 2015/16,  enough for frontline charities to provide 18.3 million meals to people in need.

The majority of this food was diverted from waste, yet it’s just “the tip of a food waste iceberg” that could provide an estimated 800 million meals for vulnerable people each year. 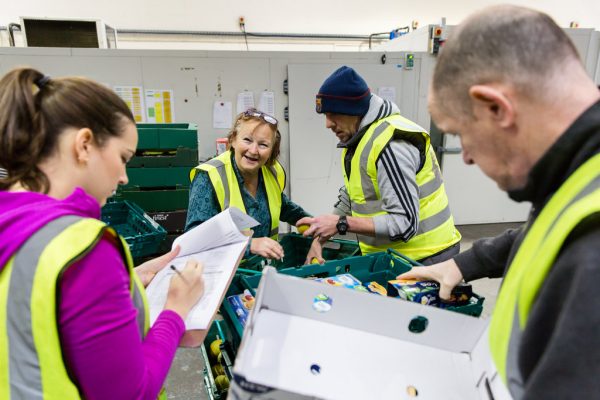 FareShare works with retailers including Asda, Sainsbury’s, Tesco and The Co-operative, and manufacturers such as Kellogg’s and Nestlé, to identify and redistribute in-date, good to eat food that has become surplus – often long before it reaches a supermarket shelf – for reasons such as forecasting errors, mislabelling, or damaged packaging. 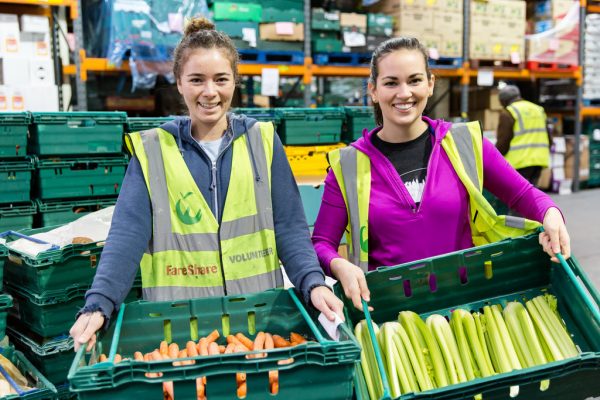 Last year, the number of charities and community groups FareShare redistributed food to increased by 29% to 2,489. These organisations include homeless shelters, children’s breakfast clubs and domestic violence refuges, enabling them to provide nutritious meals for their beneficiaries alongside life-changing support. 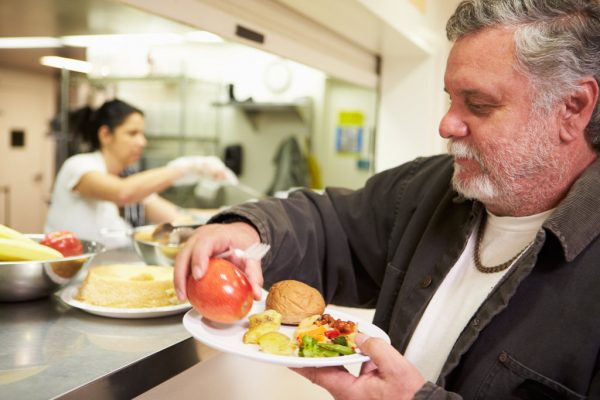 The value of the food that FareShare redistributes to the charity sector has been estimated at £19.6 million a year. Without food from FareShare, one in five charities say they would probably or definitely have to close, while 58% say they would have to reduce the amount of food they provide, and one in four would have to cut back other services.

“But there’s so much more to do – right now, we’re only accessing the tip of a food waste iceberg. Hundreds of thousands of tonnes of perfectly edible food gets thrown away, or used to generate energy or animal feed, every year – enough to provide 800 million meals for people in need.

“Demand for surplus food is outstripping supply. FareShare has 20 Regional Centres around the UK, and every one of them has a waiting list of charities that need food. We’re urgently calling for more food companies to work with us to redistribute their good, surplus produce, and for more volunteers to help us get that food to the people who need it most.”