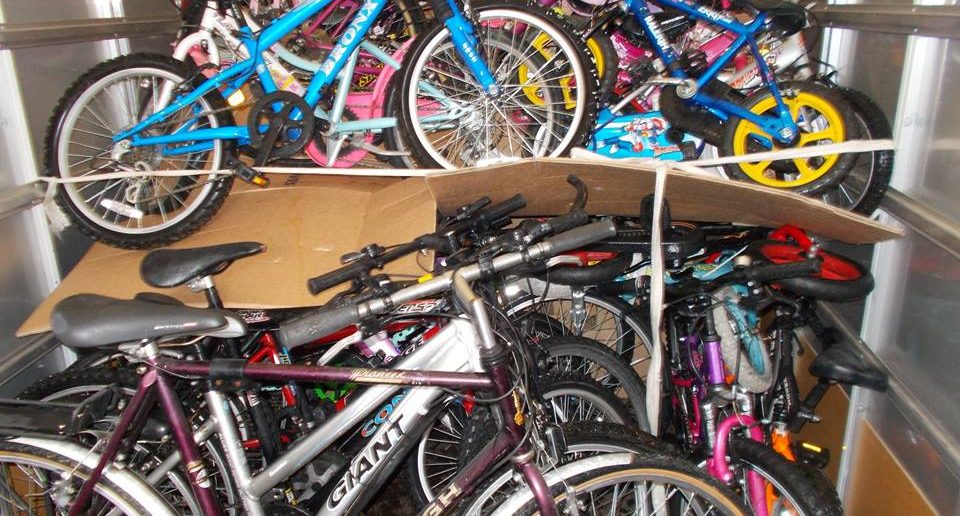 How Cycling Can Break Barriers in Nairobi Slums

When a group of volunteers in Nairobi met with David Kinjah Kibachia, who runs Safari Simbaz, they were struck by his enthusiasm for all things bike and cycling related.

Many years ago Kinjah was instrumental in encouraging a young lad called Chris to get into cycling. That young lad is now known by millions, having just won the Tour de France for the third time…

Kinjah currently runs a project which works to get street children interested in cycling. The project involves fixing up bicycles to increase their confidence, expand their world and show them that they can be ambitious, no matter where they are starting in life.

Cycling, because of the need to own a bicycle, is a sport usually reserved for the rich in Kenya: Kinjah breaks that barrier through his work. 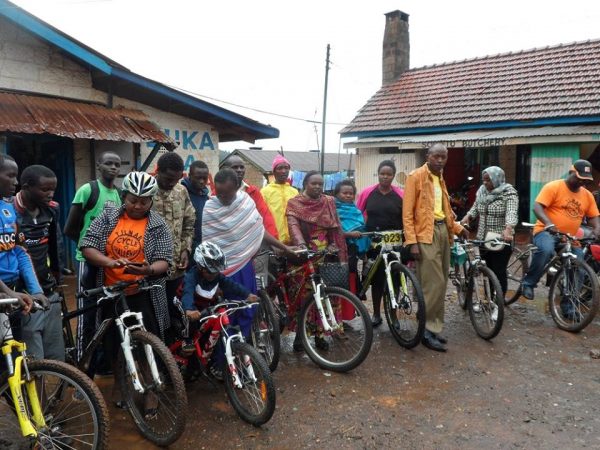 Now, it is possible for people in the UK to get involved. Porridge and Rice, a charity that partners with 6 schools in the Nairobi slums to break the cycle of poverty through education, have started a campaign asking local UK residents to donate their old bicycles so they can be used in Kenya.

At first the response was slow, but before too long, the word spread and soon the charity’s chairman had over 20 used bikes in his back yard! To date, since February 2016, the charity has been given more than 50 bicycles, with yet more promised.

Of course, this presents a logistical challenge – how to get this many cycles from Twickenham to Nairobi? Here again Porridge and Rice has had generous offers of help: a shipping company who regularly send a container between Watford and Kenya offered any un-used space to the charity for free, and a local removal firm agreed to take the cycles from Twickenham to Watford.

If you have any unwanted second hand bicycles you can donate to Porridge and Rice, please get in touch with the charity via email: info@porridgeandrice.co.uk

Please share this story with your friends, family and colleagues and help us raise awareness of the great work being done by Safari Simbaz and Porridge and Rice.