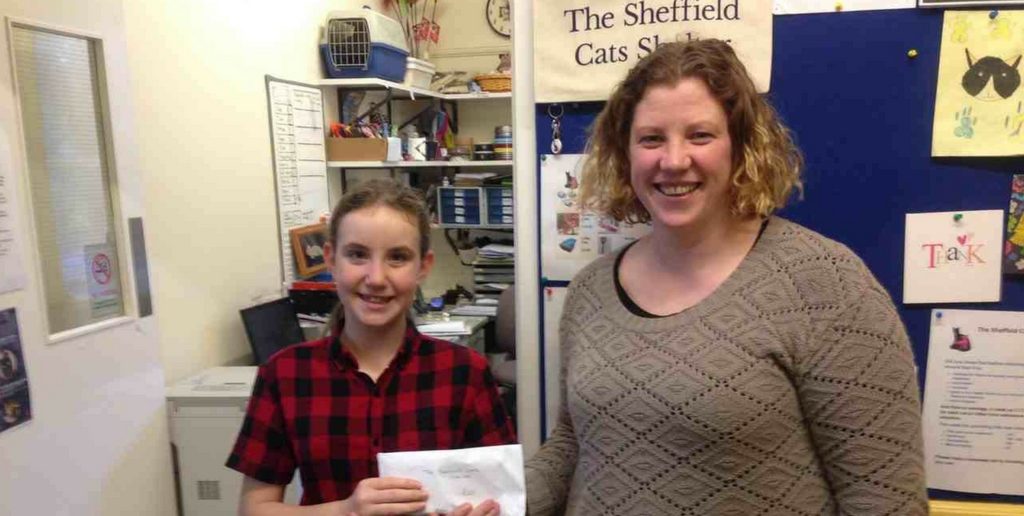 Eleven year old Storm Burgess was thrown a surprise party by Morrisons supermarket recently to celebrate her achievements over the last two years. The dedicated youngster has raised almost £9,000 for animal welfare charities, all while battling with her own health problems.

The surprise party was held at The Broomhall Centre in Sheffield on 17 November 2016 with over 20 representatives of the charities she has helped since she began fundraising, including staff, volunteers, as well as friends and families all there to help say thank-you.

Josie Walker, charity manager at the Sheffield Cat’s Shelter, said, “We have all been blown away by Storm’s boundless enthusiasm for raising funds. She has raised over £1000 for the Cat Shelter alone, which really means a lot to us, as every cat we rescue costs on average £375 to care for from admission to adoption”. 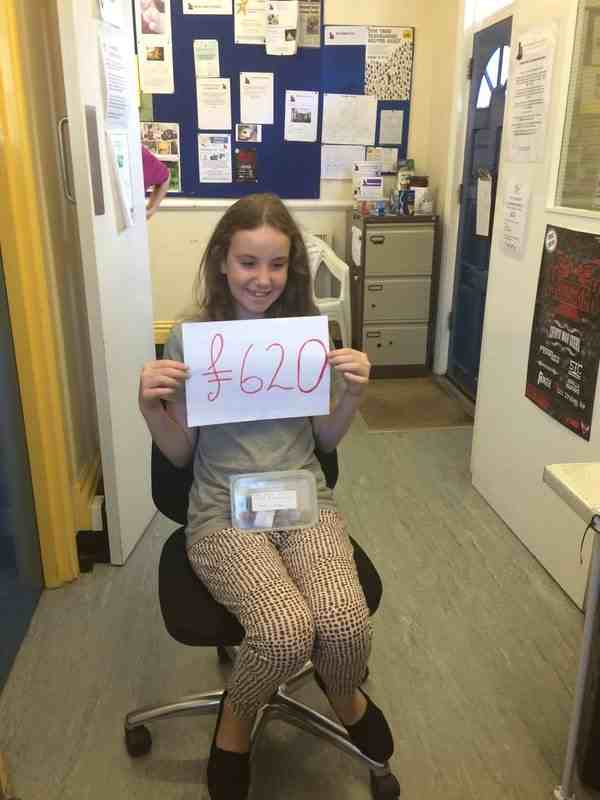 Storm’s fundraising odyssey began after recovering in bed following an operation to have her tonsils and adenoids removed in May 2015. Watching TV, she saw an advert to help a snow leopard and decided there and then she wanted to dedicate her spare time to raising funds to support animals in need in her local area of Sheffield and Rotherham.

Since then, Storm, has gone on to raise several thousand pounds for a number of animal welfare charities, including the Sheffield Cat’s Shelter, Friends of Ferals, Rotherham Rescue Rangers and Rain Rescue. 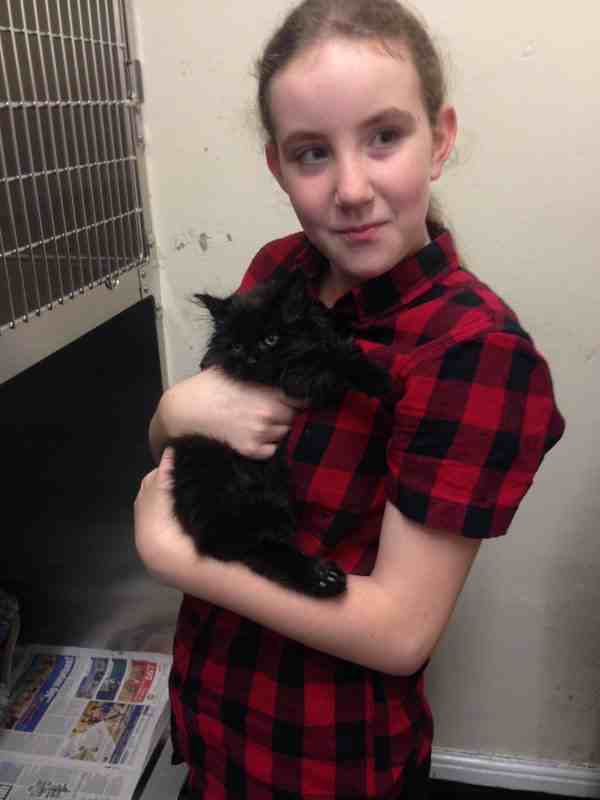 Storm’s commitment to helping animals who are in need is all the more moving, as she faces a number of medical issues which affect her own quality of life, namely deteriorating eye-sight and an ongoing cough.

Her first fundraising venture involved asking people to donate to a Christmas appeal for pet food, which resulted in over £1,000 of food being donated and supplied to her chosen animal charities. Since then she’s raised money through everything from raffles and cake sales to donating her own toys and pocket money. She also visits supermarkets in the area and encourages them to donate food for needy animals which she then delivers to local animal centres along with cash raised from her latest sponsored events.

Most recently, Storm teamed up with the Mayfield Alpaca Animal Farm in Sheffield, to raise money for nine animal charities. The event – which involved local bands, face painting, and a raffle, as well as chance to pet the animals, of course – raised an incredible £1,800 in total.

Mum, Tracy, said: “Storm is a really massive animal lover and just hates the thought of any animal suffering. She’d rather give money to charity than spend it on herself – which is why 95% of her pocket money also goes into her fundraising piggy-bank!”

And while most girls or her age are thinking about what they want for Christmas, Storm is asking for sponsors for a bun bake and cake sale to raise money for animal charities, that desperately need support at their busiest time of the year.

Storm said: “I don’t expect anything in return from the charities, although a thank-you letter is nice, and I especially love visiting the Sheffield Cat Shelter because the staff there are so friendly and look after the cats so well – they really love them.

“Whenever I visit I know that the money I have raised is going towards preventing cats’ suffering and that makes me feel good.”

Storm’s fundraising efforts have been recognised by the International Fund for Animal Welfare (IFAW), who awarded her the Young Fundraiser of the Year title. The award was presented to her by wildlife presenter, Bill Oddie, at a special ceremony at the House of Lords in October 2016.

Morrisons have made a short film showing highlights from the party and providing the beneficiary charities a chance to say why they are so grateful to Storm. The film is part of a Christmas campaign to highlight exceptional people that have inspired others around them in countless ways. Click here to watch the film on The Sun’s website.